"With our hearts that are up here on the stage, we thank you," said Clan Mother Noreen. 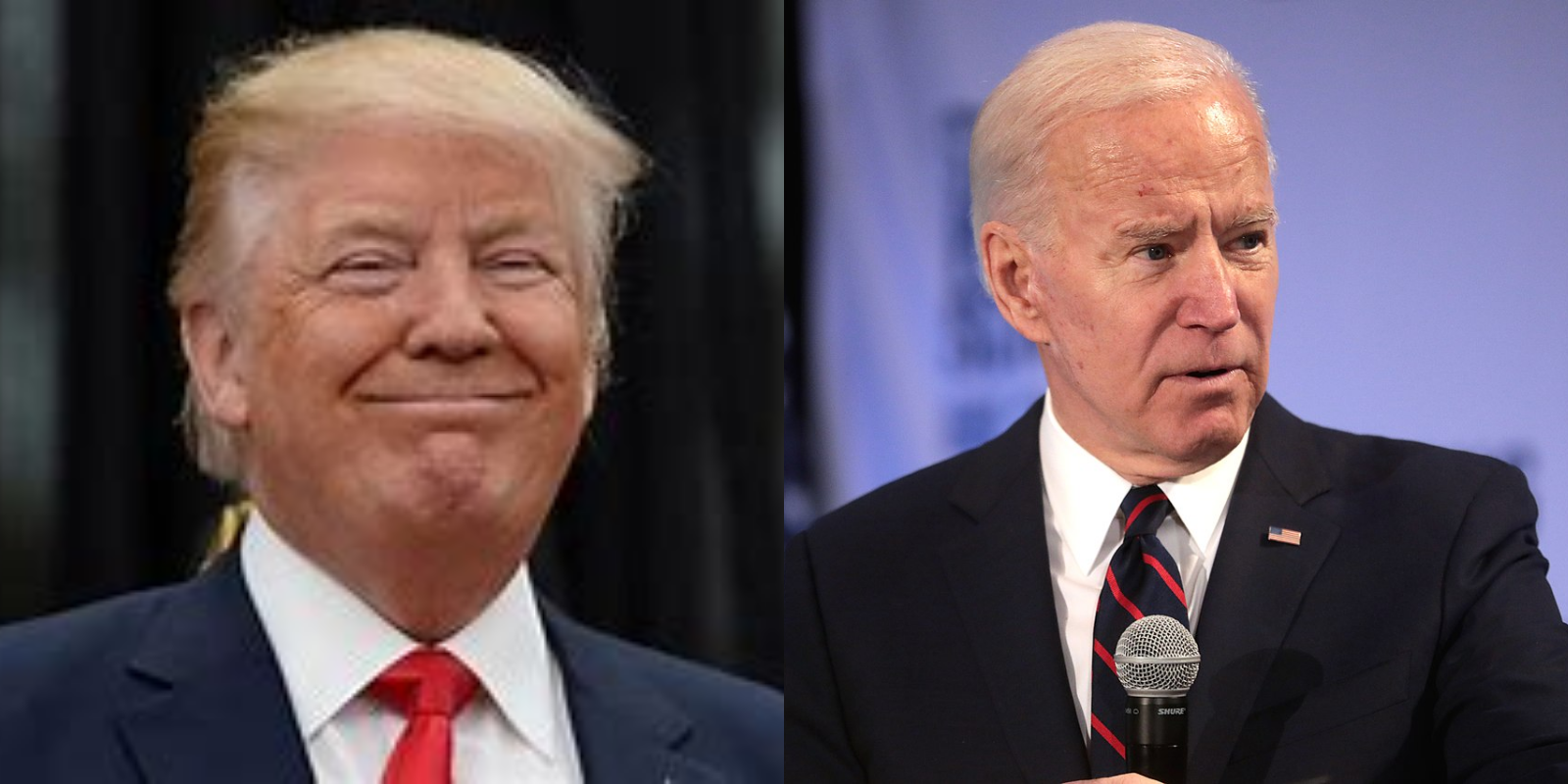 An Indigenous Clan Mother blessed the Freedom Convoy on its second day of protest in Ottawa. According to Andrew Lawton, Clan Mother Noreen of Yellowknife spoke just prior to the church service on Parliament Hill.

"With our hearts that are up here on the stage, we thank you," said Clan Mother Noreen. "Because that is what this movement is about. One heart. And what does that mean? That means love, understanding, acceptance, tolerance. And when we have that, we accept and respect one another."

Footage shot by The Post Millennial's Beth Baisch in Ottawa on Saturday shows blocks and blocks of trucks lining the streets. Protesters are marching through sub zero temperatures to express their anger at the Trudeau government.

Trucks stretched for several blocks as protesters continued to gather at Parliament Hill. Protesters brought signs, music, and an incredible cacophony of honking horns as they stood bundled in the snow against the cold.

The Post Millennial secured an exclusive interview with Indigenous activists who are participating in the convoy. "I'm a 60 year-old grandmother. I have two beautiful grandchildren and this is not the Canada I want to leave with them," said Linda Audette, an Indigenous woman from Sudbury, Ontario.