In a stunning four to one victory, the Saint Louis Blues have won the Stanley Cup. 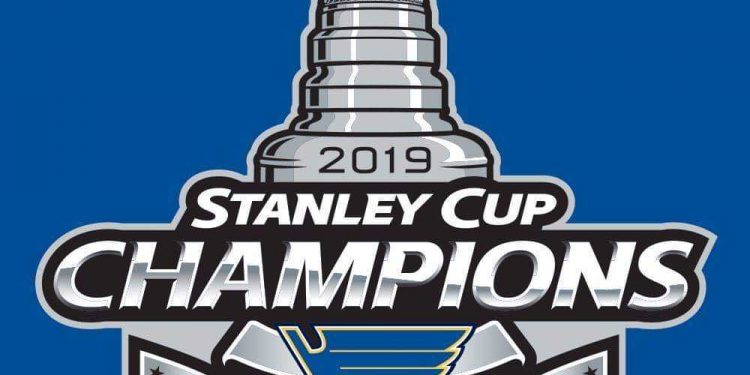 In a stunning four to one victory, the St. Louis Blues have won the Stanley Cup, and the city is celebrating!

The road to the cup was certainly not easy, with the team firing its previous coach midseason in November, but when the new coach, Craig Berube, came on board, the Blues took off.

The addition of  Berube, an Indigenous Canadian from Alberta, was undoubtedly the right choice.

Under Berube’s leadership the Blues became just the seventh team since 1967-68 to earn a postseason berth after being last in the NHL standings at any point after New Year’s Day.

After beating a top offence in the Winnipeg Jets, trampling over the top-heavy Dallas Stars, and the shockingly good, yet ageing San Jose Sharks, the Blues found themselves hoisting Lord Stanley’s mug for the first time!

Berube also coached the Blues to a franchise-record 11-game win streak from Jan. 23 to Feb. 19 and achieved a 12-1-1 mark in February, which tied a franchise mark for wins in a calendar month.

Against a perennial cup contender in Boston, the Blues have done what every underdog aspires to. It’s a great story and a significant part of that is thanks to Coach Berube.

What do you think about the St. Louis Blues winning and the leadership of Craig Berube? Join the conversation by commenting below!