The consumer price index (CPI) rose 6.8 percent in November from the year prior. 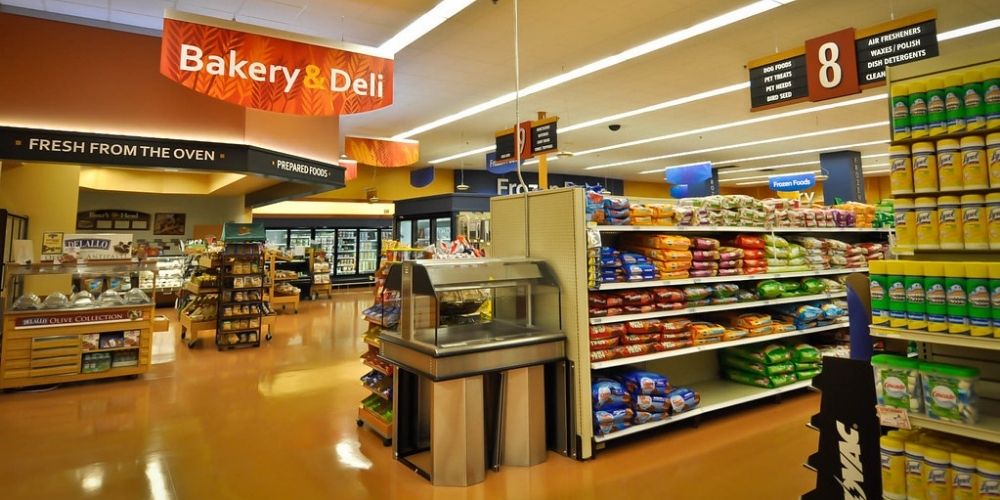 In November, inflation hit a new high year over year, reaching a point not seen since the 1980s, with Americans now paying more for nearly everything.

The consumer price index (CPI) rose 6.8 percent in November from the year prior, according to Labor Department statistics released on Friday. CPI measures the prices of goods and services for consumers.

The number marks the highest increase seen since June of 1982, when the CPI hit 7.1 percent.

The CPI rose 0.8 percent in a one month period, following a 0.9 percent jump in October.

The price for items subtracting the volatile priced food and energy ideates rose 4.9 percent in November compared to the year prior.

The Labor Department said the increases for food and energy were the fastest 12-month gains in at least 13 years.

In a statement released by the White House on Friday, President Joe Biden addressed the figures, saying that the figures were slowing down in their increase.

"Today's numbers reflect the pressures that economies around the world are facing as we emerge from a global pandemic — prices are rising.  But developments in the weeks after these data were collected last month show that price and cost increase are slowing, although not as quickly as we'd like," wrote Biden.

Biden addressed the gas and vehicles figure, stating that gas prices are down form their peak, and used car prices are slowly declining.

"Half of the price increases in this report are in cars and energy costs from November. Since then, we have seen significant energy price reductions. Gas prices nationally are down from their peak; prices in 20 states are already below their 20-year average and the price of natural gas is down 25% from its November average," he said.

"On cars, we have in recent weeks begun to see a decline in used car prices on the wholesale market which should translate into lower prices for Americans in the months ahead," Biden continued.

"Even with this progress, price increases continue to squeeze family budgets.  We are making progress on pandemic related challenges to our supply chain which make it more expensive to get goods on shelves, and I expect more progress on that in the weeks ahead," Biden added.

Biden used the statistics to stress the importance of Congress passing his Build back Better plan, stating how the legislation would lower costs of childcare, healthcare, and more for families.

"Finally, the challenge of prices underscores the importance that Congress move without delay to pass my Build Back Better plan, which lowers how much families pay for health care, prescription drugs, child care, and more," said Biden.

"Our economy — like the economies of other major countries — was devastated by the pandemic.  Yesterday, we got more proof that our jobs recovery is on track and setting records – with unemployment insurance claims falling to their lowest level in 50 years and nearly 6 million Americans back to work," Biden continued.

"Economic growth is stronger here than virtually any other nation. Americans have more money in their pockets than this time last year – $100 more each month than last year – even after accounting for price increases.  But we have to get prices and costs down before consumers will feel confident in that recovery.  That is a top goal of my administration," he concluded.