British Reality star Freddie Bentley, 22, appeared on Good Morning Britain today, and gave his opinion, even though he didn’t necessarily have to, because no one really asked. 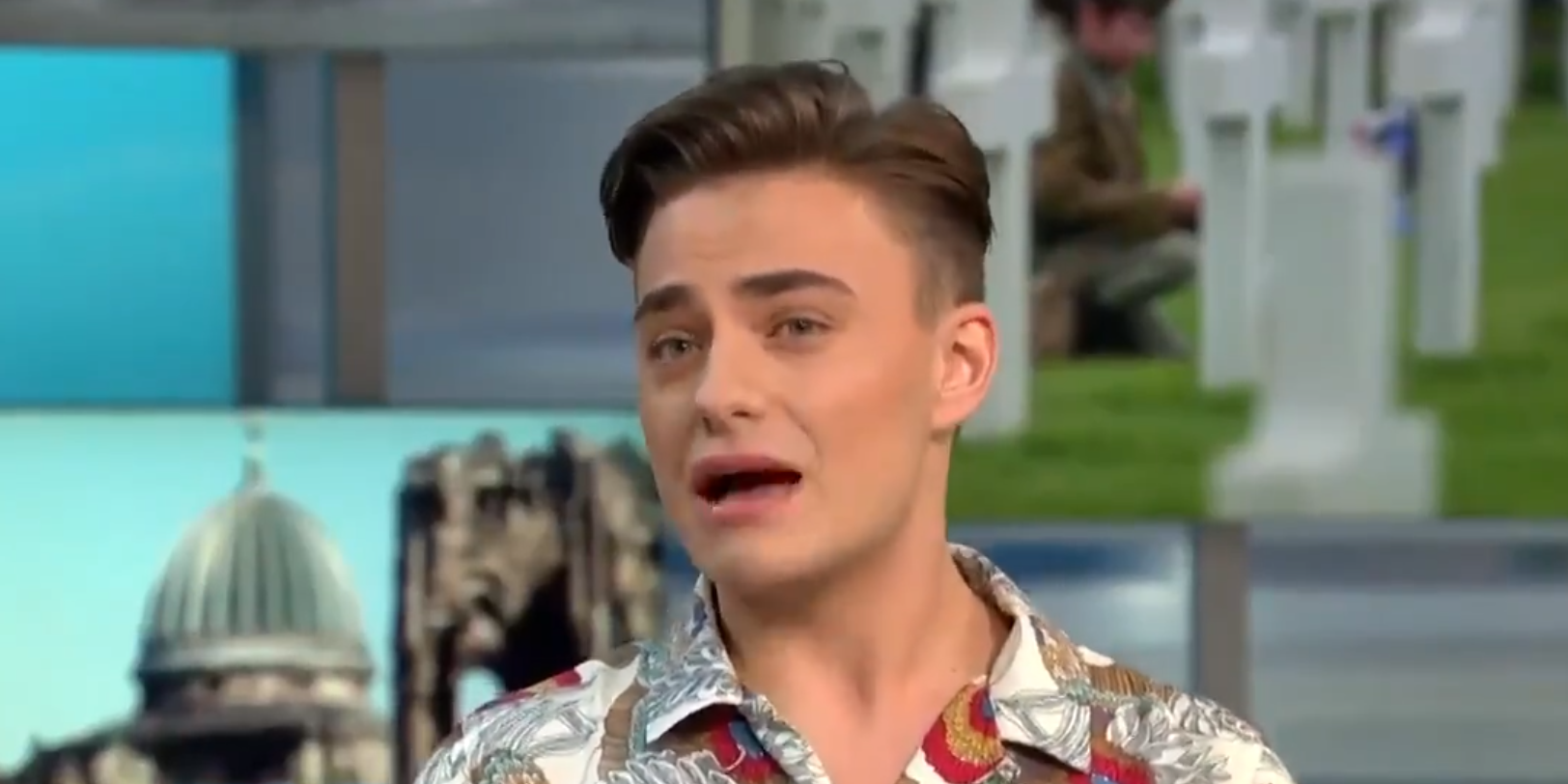 British Reality star Freddie Bentley, 22, appeared on Good Morning Britain today, and gave his opinion, even though he didn’t necessarily have to because no one really asked.

The situation stemmed from an episode of The Apprentice when contestants on the show couldn’t name the years that World War II started or ended.

As contestants sat around the table, they all bickered, attempting to collectively come up with dates that history’s bloodiest conflict started.

“Was 1945 when it started, or when it ended?” asked one contestant, to which another asked “How long did it go on for, the Second World War? Was it like, four years?”

The video left the TV viewing audience of Britain both sad and angry, leading to Bentley’s appearance on the morning show.

He told the show’s presenters Ben Shephard and Kate Garraway: “’I don’t think encouraging death or telling people how many people died in the world war is going to make it better.”

“I will stand by the point that it’s as education in a way, there’s so many problems going on in the world at the moment like Brexit that’s not taught in schools, and climate change which is a situation that I feel like we should be aware of,” said Bentley.

“It was a hard situation, World War Two, I don’t want anyone to think I’m being disrespectful,” he said, but added: “I remember learning it as a child thinking ‘Oh my God it’s so intense.'”

The comments landed Bentley a typhoon of backlash on the Twittersphere.

Many were outraged that Bentley would undermine human history’s greatest conflict, in which 50 million people died fighting the worst fascist forces ever seen on the planet.