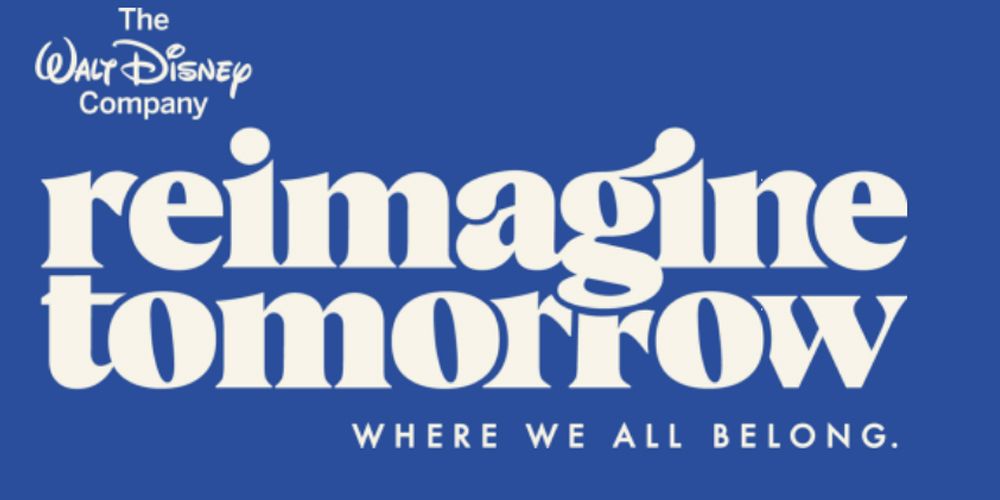 Recently there’s been Disney related situations like when Kevin Feige said Doctor Strange wasn’t in Wandavision because he was a white guy. Elsewhere Falcon actor Anthony Mackie said Marvel wants "to change the way society looks at itself."

They even retconned Lando Calrissian to be LGBTQ+ friendly. A lot of people were confused at why Disney seemed to be shifting toward this so strongly. But now we know why.

"Multiple Disney employees told me the political environment at the company has intensified in recent months. There are “almost daily memos, suggested readings, panels, and seminars that [are] all centered around antiracism,” said one employee. The company is “completely ideologically one-sided” and "actively discourages conservative and Christian employees from expressing their views."

The full 22-page document can be found here.

“If you are feeling confused, shocked, or have recently awakened to systemic racism, recognize that this is probably not new to your Black/African American colleagues,” one message reads.

Disney goes as far as justifying race riots as “a tipping point and heightened awareness of the movement.” Employees are instructed to reflect on how their race either gives or not gives them “access and advantage.” To that end the document claims everyone has a level of unconscious bias.

Earlier this year Mandalorian star Gina Carano was fired from Lucasfilm for social media posts that included messaging that urged for unity in our current state of political division.

Something that appears to go against what Disney wants. Disney’s internal materials even include that image where people watching a baseball game stand on crates to demonstrate equality vs. equity.

Disney backed a “21-Day Racial Equity and Social Justice Challenge” day where participants are told they “all been raised in a society that elevates white culture over others.”

This activity tells participants to “pivot” from “white-dominated culture” to “something different.”

Critical race theory is a contentious issue infecting education systems across the United States. So much so that states like Tennessee, Oklahoma, Texas, and Arizona are pushing to ban it from being taught on the grounds that it’s divisive and polarizing.