Iran’s production of low-enriched uranium has quadrupled amid rising threats from the United States, according to the spokesperson of Iran’s nuclear agency Behrouz Kamalvandi. 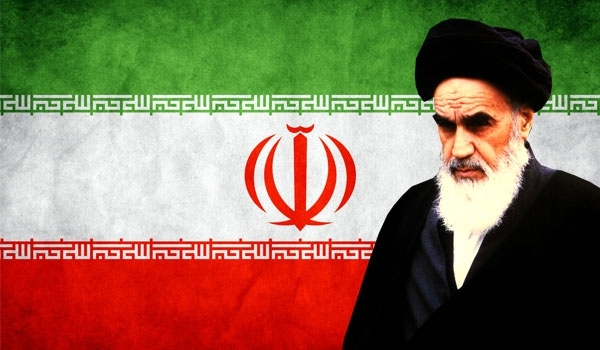 Iran’s enrichment has reached the limit specified by the 2015 JCPOA (Joint Comprehensive Plan Of Action) Deal. Its production of low-enriched uranium has quadrupled amid rising threats from the United States, according to the spokesperson of Iran’s nuclear agency Behrouz Kamalvandi.

Reports from semi-official Iranian news outlet, quoting the spokesperson, stated that Iran’s enrichment levels are currently at the level set during the 2015 JCPOA, and are expected to surpass it soon. However, according to Kamalvandi, Iran is not increasing the number of centrifuges it has in use, which was another requirement of the 2015 deal.

Kamalvandi further stated that he had informed the IAEA (International Atomic Energy Agency) that they were raising their stockpile to the 300-kilogram limit set by the deal.

Iran’s tougher stance comes as the United States, under President Donald Trump, seek to curb the growing Iranian influence in the Middle East. Following what Donald Trump described as a “horrible, one-sided deal that should have never, ever been made”, Trump withdrew from the agreement and reinstated sanctions on Iran last year. The sanctions, according to Trump, were the toughest on Iran, and even barred states like India and China to buy Iranian oil.

Trump’s belief was that Iran wasn’t abiding by the 2015 JCPOA contrary to reports from the IAEA, and that a new deal should include Iran’s ballistic missile program which threatens both Saudi Arabia and Israel. European leaders, on the other hand, still wanted to keep the nuclear deal alive.

Trump recently escalated US military presence in the region, most prominently by sending an aircraft carrier, while also evacuating all diplomatic personnel from Iraq. While no clear evidence has been made public, one can suspect that Iran was behind the recent drone strikes on Saudi oil facilities and acts of sabotage on ships in the Gulf. He even tweeted a threat to Iran.

Iran responded by calling his words “genocidal”, and giving European leaders a “60 days ultimatum” to save the JCPOA. While Europe rejected the use of the word “ultimatum,” it says it wants to save the deal.

The latest in the series of US-Iranian tensions stems from US toppling the democratically-elected Mohammed Mossadegh in 1953, and reinstalling the much-detested Shah Pahlavi as Iran’s leader. Iranians overthrew the Shah in 1979 and kept US embassy staff hostage. Once America’s top ally in the Middle East, Iran is now the US’s top adversary. Attempts to stop tensions resulted in the JCPOA deal in 2015, but following Trump’s withdrawal and sanctions, and Iran’s inflammatory rhetoric, the situation may be headed for what the Russian foreign minister called a “downward spiral.”