Official election results are turning out even closer than exit polls predicted. 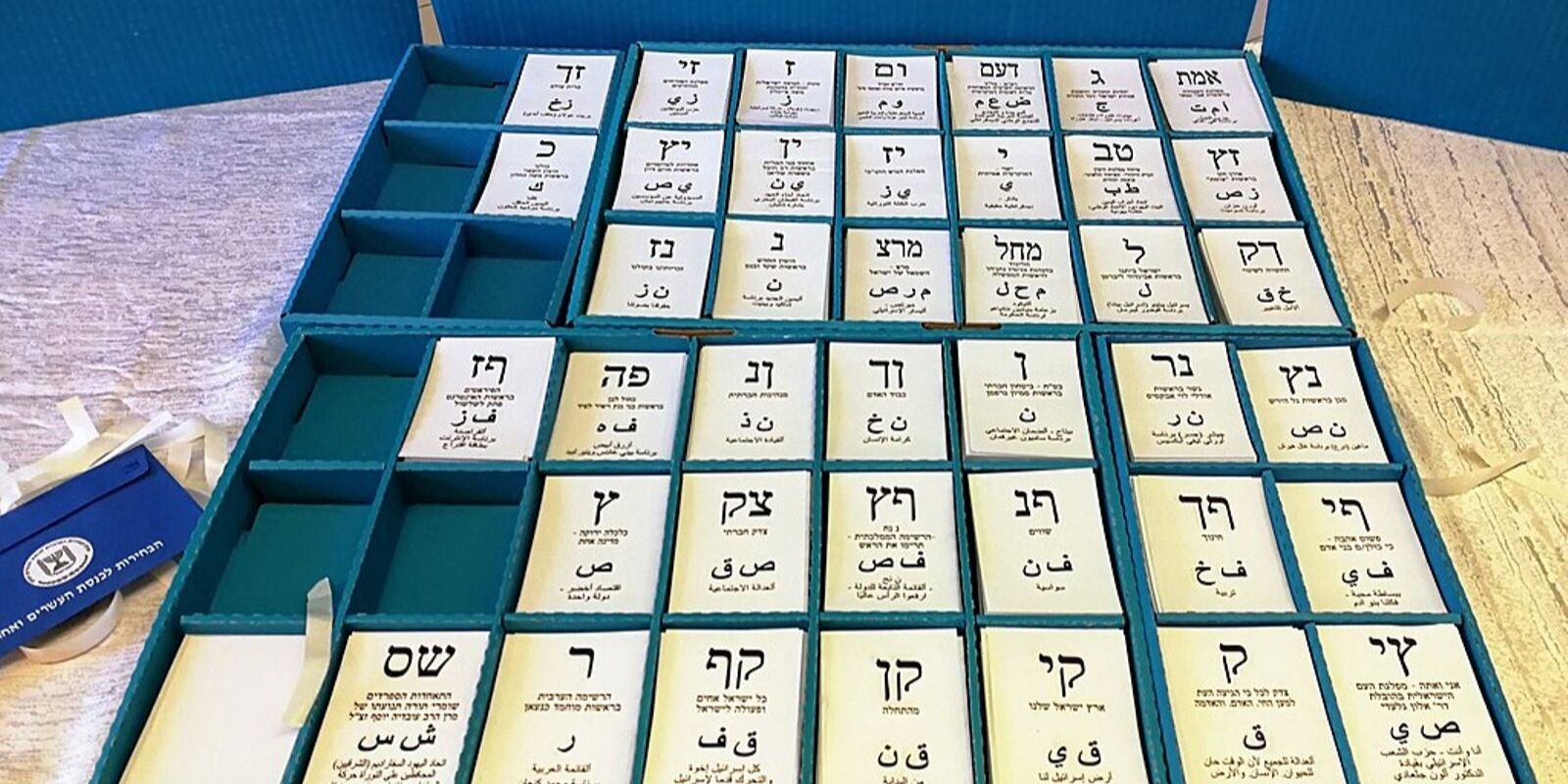 Official election results are turning out even closer than exit polls predicted.

According to Channel 12, with 91% of votes counted, the two main camps contesting the Israeli election appear deadlocked and are heading for negotiations before any clear winning party can be decided.

So far, former Defence Minister Avigdor Lieberman’s Yisrael Beiteinu looks to be the clear kingmaker, but there is a catch. Lieberman currently supports a national unity government between Likud and Blue and White, while Benny Gantz views any unity government as a non-starter if Mr. Netanyahu remains.

While Channel 12 has stated they have received real but unofficial results, vote counting continues on the government website.

According to the official results site which is updated publically, only 65% of results have been counted, but Blue and White have pulled ahead by roughly two percent.