This project must not be interpreted as a confrontation between Conservatives or Liberals. Due to its profound significance, 24 Sussex should be seen as a national duty above any adherence to a specific side of the aisle. 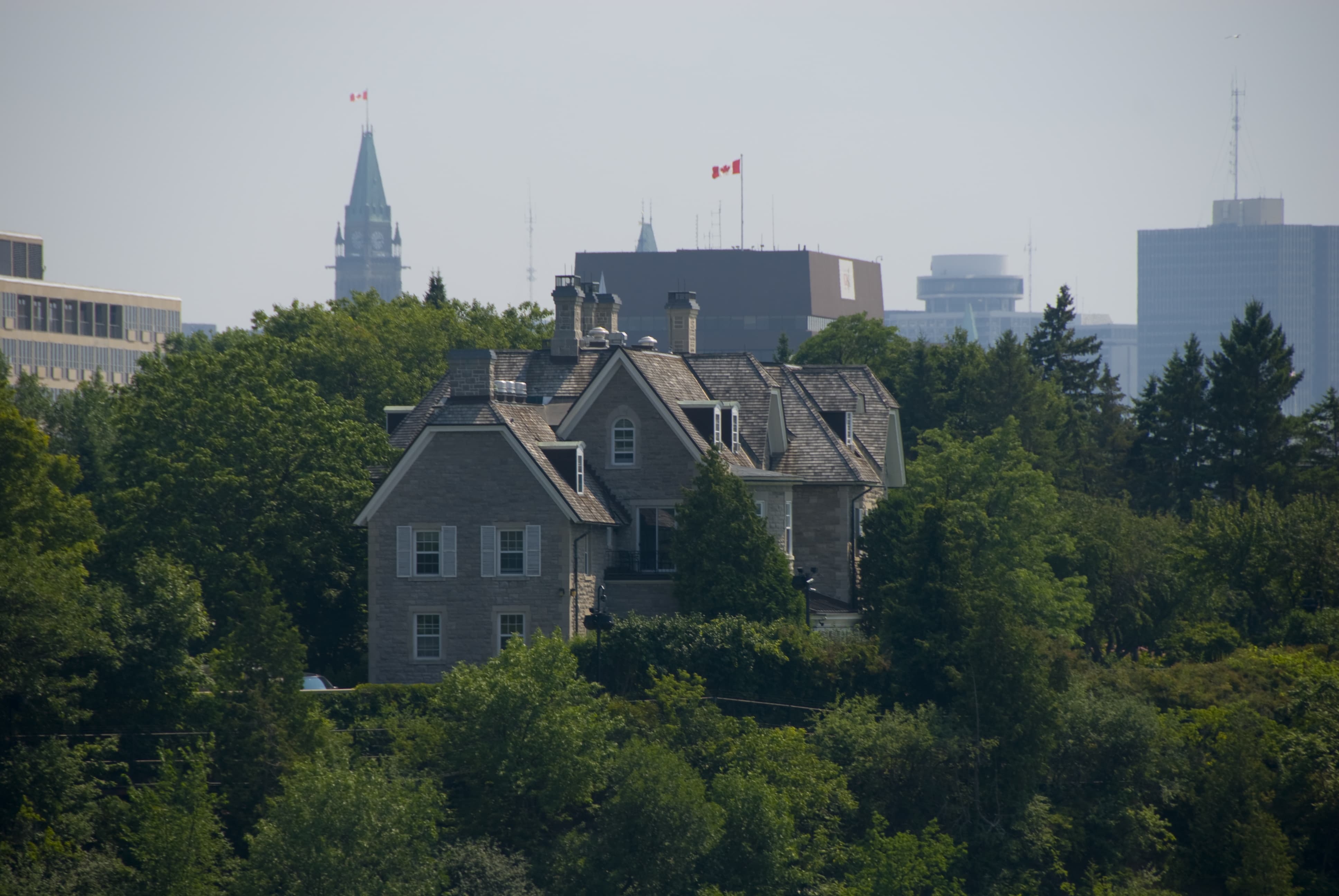 A recently published article by the CBC paints an alarming picture of 24 Sussex Drive, better known as the official residence of Canada’s Prime Minister.

Originally built in 1867 by Joseph Merill Currier, an affluent American businessman, it has since transitioned owners until it reached its most recent purpose.

The manor was purchased by Canada’s federal government in 1950 to be used as the functioning home for our prime ministers during the course of their respective tenures.

Beginning in 1986, however, the National Capital Commission has been responsible for the building’s management.

Desperately in need of renovations

Sadly, the estate is currently vacant as Prime Minister Trudeau was the first to opt against living in the home, but for valid reasons.

According to the NCC, there is a critical need for immediate renovations. Millions of dollars are required to upgrade the security, the pool house, and ground maintenance alone.

Engineers who’ve examined the building have even confirmed that there remain traces of asbestos. Cumulatively the project could cost as much as $100 million, an amount many would consider a waste.

The home, which sits water-front, has attracted a circus of political debate amongst partisans in the House of Commons. Prime Minister Trudeau understandably chose to live elsewhere but added that investing even a slight amount of taxpayer money into the project is politically unwise.

Andrew Scheer’s Conservatives have pointed fingers to the Prime Minister claiming his administration has acted irresponsibly with the property and created an even bigger debacle.

But above the routine bickering in Parliament is a national duty to preserve and ensure future Prime Ministers can make 24 Sussex their home.

This project must not be interpreted as a confrontation between Conservatives or Liberals. Due to its profound significance, 24 Sussex should be seen as a national duty above any adherence to a specific side of the aisle.

Presidential palaces and the national facade

Nearly every state has an official residence for its leader. The United States has the White House and in the UK 10 Downing Street is used for a similar purpose. Whereas in France, President Emmanuel Macron inhabits the luxurious Palace Élysée, and the Italian presidents also have numerous official estates.

More than simply a place to live, these buildings portray beauty, history, culture, and patriotism they are, in essence, the national facade.

Take the White House for instance. The ionic columns are elements of the building’s neoclassical architectural design. This, of course, is an ode not only to aesthetic grandeur, but it also touches upon America’s destiny “to continue the work assigned to Greece and Rome but to accomplish a greater work than was assigned to either”, as Orestes Brownson writes in his book The American Republic.

Additionally, each president has played a unique but equally influential role in metaphysically uplifting the White House to its contemporary stature.

Certain past presidents even oversaw necessary renovations to the White House, never once hesitating to upkeep the nation’s political hearth no matter the cost.

Canadians can do the same with 24 Sussex and in doing so, revive its legacy.

Canada’s history spans centuries and is truly deserving of more attention. 24 Sussex Drive is not merely a conglomerate of stones and tiles, but rather a building with heavy significance to our nation’s history.

It was constructed in the “Gothic Revival” style, indicating Canada’s British heritage. Secondly, the estate’s proximity to Rideau Cottage, the Monarchy’s and Governor General’s official residence in Canada, pays tribute to our continued dedication and loyalty to our head of state, the British Crown.

Even the story of 24 Sussex’s first owner is remarkably Canadian. Joseph Currie was an American from Vermont who found success in Canada through his involvement in the lumber trade. He built the mansion as a wedding gift to his third wife, Hannah.

Mr. Currie’s story is like many other immigrants who have found, and continue to find great amounts of opportunity in Canada, which is a testament to our country’s enormous potential.

As I have previously argued in a former article, Canada needs to increase its dominance in the sphere of international affairs.

We boast vast resources and possess the ethos of global leadership. Throughout our history, we’ve proven to be steadfast allies, unshakably strong, and committed in our advocacy for worldwide justice.

While the objective of surpassing the threshold of hegemony will prove challenging, it is a truly noble, and accomplishable ambition.

To do so, however, the Canadian government has an obligation to renew the edifice which symbolizes our nation. 24 Sussex is a national treasure, and through appropriate actions can emerge from its crumbling state to reclaim its past glories.

Renovating the decaying 24 Sussex is a costly endeavour, but it is one Canadians can accept with an enthusiastic spirit.

A final suggestion would be to complement our united history of indigenous, English and French influence by incorporating distinctive artistic features of each group within the renovations.