Tapper cited an "informed source" who told him that if the MLB didn't take action players would end up doing so. Critics were quick to point out though that CNN's world HQ is based in Atlanta. 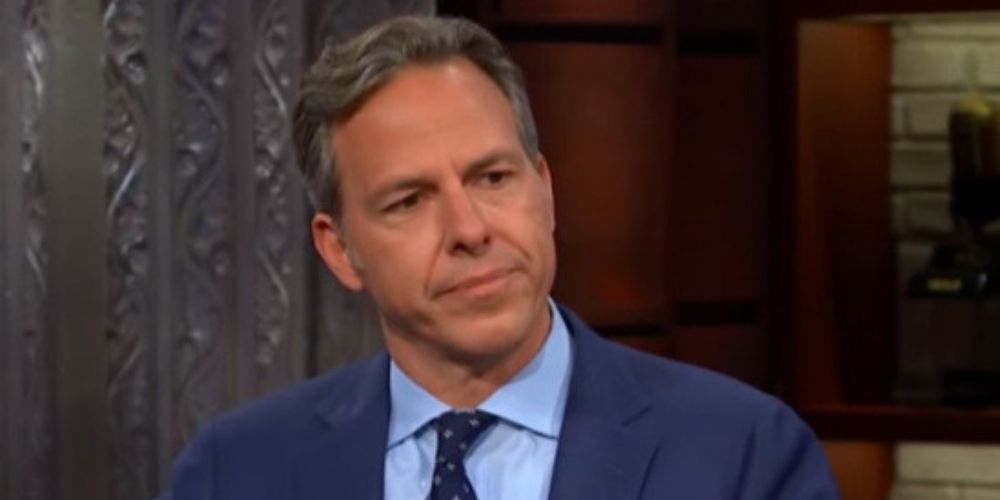 On Wednesday, CNN's Jake Tapper reported on what has proven to be a controversial decision to move the MLB All-Star Game out of Georgia amidst the current boycott of the state over its new voting laws, opening up his network up to Twitter users pointing out the hypocrisy, Fox News reports

The MLB had announced that it would be moving its July Midsummer Classic from Atlanta to Denver early this week, a decision met with many pointing out the potential business losses of many minority-owned businesses in Atlanta.

Tapper reported Wednesday that the MLB would have to take action in one way or another due to the current public outcry, a point that he said was getting "lost" in the conversation.

In a tweet, Tapper cited an "informed source" who told him that if the MLB didn't take action, individual players would end up doing so.

"MLB officials made the decision because if they didn’t then the decision would be left to individual players, individual All-Stars, some of whom no doubt would have individually boycotted the game themselves. In short: There was no way to avoid this becoming political."

"If MLB hadn't acted, individual players would certainly have been asked from now until July whether they were boycotting or not. It would have — arguably — become a bigger issue," Tapper continued.

"So MLB did what they thought was taking one for the team, as it were, trying to protect the individual players and to operate as a cohesive whole, the source tells CNN. Whatever you think of the decision, that was part of the calculation."

Critics on twitter were quick to point out though that CNN's world headquarters is based in Atlanta.

Some users pointed out stories that CNN had been spreading regarding the voting laws passed in Georgia, referring to them as "Jim Crow 2.0."

"If CNN won't leave Georgia, will the CNN workers start quitting and boycotting their jobs?" wrote Twitter user Fusilli Spock. "CNN was the one spreading & standing behind the original lie, do their employees care?"

"If only someone in media had told the truth about the law, actually informed the public rather than doing their best to help Democrats by simply spitting out 'Jim Crow 2.0!' then maybe this wouldn't have happened. Maybe someone working for a company headquartered in Atlanta ..." wrote radio host Derek Hunter.

Twitter user @tedfrank got a response from Tapper to his tweet, which called out Tapper for working for the Georgia-based company.

"Jake, how can you work for a company headquartered in Georgia?" Ted Frank of the Hamilton Lincoln Law Institute pressed the anchor. "Don’t you have a moral obligation to quit and relocate to an Alaska-or Maine-based media company if your employer won’t boycott the state?" wrote Frank.

"There's a difference between reporting on why a company made a decision and expressing an opinion about the decision. Thought you were capable of distinguishing but apparently not," replied Tapper.

"Didn’t claim you approved of journalistic harassment techniques on behalf of an activist cause. If you’re claiming the question is inappropriate to you and other people who work in Georgia, that’s a reasonable (and correct) answer, but you should state that clearly," Frank responds.

"Let me state this clearly: go away," Tapper snapped.

"If you can say that to me, why can't MLB say that to similar questions? Also, who would be asking those questions? Are you suggesting that Georgia-based CNN would be above it?" Wrote Frank. Tapper did not respond.