"We have just in America watched a mob descend on January 6 with nooses and stun guns and members of Congress in the building, and we all watched it on TV." 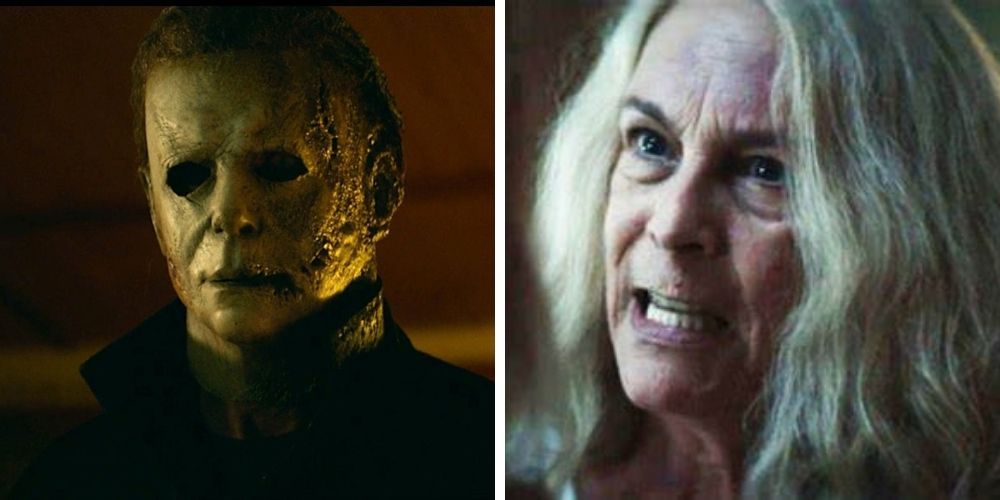 In an interview with filmmaker Eli Roth on the History of Horror podcast, actress Jamie Lee Curtis said that the most recent Halloween movies, Halloween (2018) and Halloween Kills, have political themes.

Curtis said the new Halloween Kills movie is about the kind of "mob violence" that Americans saw during the January 6 riot at the US Capitol.

"We have just in America watched a mob descend on January 6 with nooses and stun guns and members of Congress in the building, and we all watched it on TV."

Curtis also described the slasher flick as the tale of a "mob descending together," made up of people who planned to "to take matters into their own hands."

The actress known for her many roles including in Trading Places and True Lies said that the 2018 Halloween film reflected themes of the #MeToo movement.

"[When] we were launching the 2018 movie, it was right in the center of the #MeToo movement. And so, women taking power and speaking truth to power and voicing their experiences as trauma victims was echoing all over the world when we released that movie. A movie about a woman taking power from her trauma against her oppressor."

"So, I think there was this spectacular confluence of life and evolution of women and Laurie Strode coming to grips with Michael Myers."

Halloween Kills begins the same night where the 2018 film concluded, with an injured Laurie Strode (Curtis) fleeing a fire in her house. The description for the film mirrors the rest of the series. According to IMDB, "Laurie Strode confronts her long-time foe Michael Myers, the masked figure who has haunted her since she narrowly escaped his killing spree on Halloween night four decades ago."

Halloween Kills premiered at the Venice Film Festival in September ahead of its theatrical release. The film has so far been poorly received among critics with a 40 percent 'fresh' rating on Rotten Tomatoes.