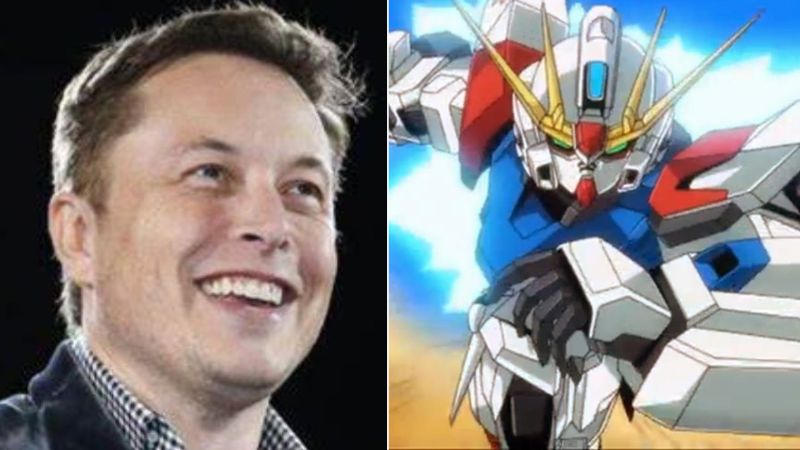 Twitter owner Elon Musk started laying off employees on Friday which included the Twitter Curation team, likely causing Japanese Twitter trends to shift from politics to discussions around anime such as the popular mecha franchise, Gundam.

According to nichegamer, Ikeko Takeshita, a journalist who writes for Business Insider Japan, "attributed this change from politics to entertainment on the (Curation) team’s dissolution."

Ikeko Takeshita noted that her team of writers would create Twitter Moments that, prior to the layoffs, would be featured alongside Twitter's trends.

She wrote, "I’m pretty sure Twitter’s news feed isn’t updated. We media created a moment for our own article, contacted the Twitter curation team, and it may or may not have been selected after screening, but this work has made sense for a while. I wonder if there isn’t?"

According to Twitter's website, "Twitter Moments are curated stories about what’s happening around the world—powered by Tweets."

"Seriously Twitter trends are no longer political. How peaceful. Did the people who were fired do something like sorting out topics like this every day?" wrote shiftsphere.

That same user posted screenshots of the new trending list that included anime such as Mobile Suit Gundam, The Witch from Mercury, and Sword Art Online.

Nichegamer also noted that other entertainment mediums were trending as well as anime, such as trends around the release of the new highly-anticipated video game God of War: Ragnarok.

Twitter owner and CEO Elon Musk said Monday that usage on the social media platform is "at an all-time high."

The billionaire added, "lol," and wrote in a follow-up tweet, "I just hope the servers don’t melt!"
ADVERTISEMENT
ADVERTISEMENT
MuskAnime