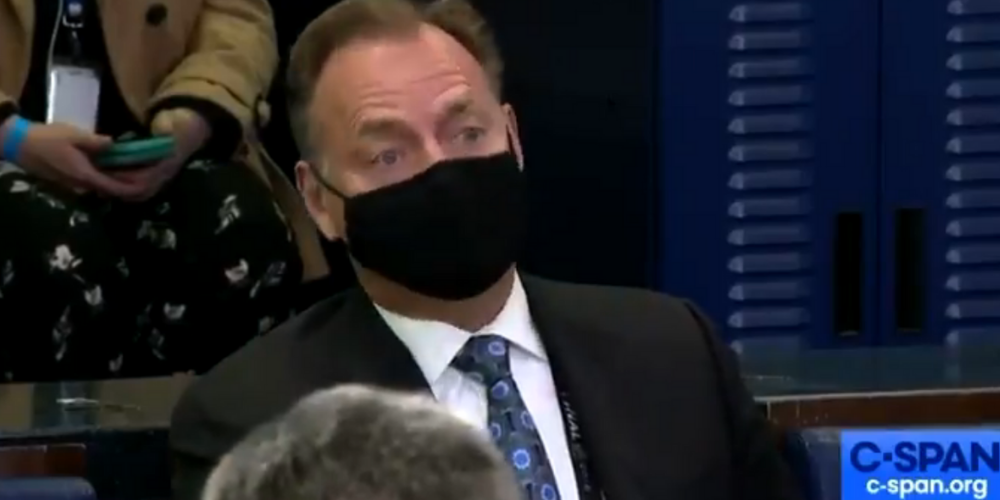 "Would the reopening of the border be discussed? Because this is a major point stopping, blocking the  economies from working," a reporter asked Psaki.

The reporter nodded, saying, "the Canadian U.S. border being closed for a year now, do you know if it's going to be discussed?"

Psaki still wasn't sure what the reporter meant, further asking, "related to COVID-19 or related to..."

The reporter continued to clarify his question, asking if the border will be reopened so U.S. and Canadian commerce can resume more easily.

The Canadian-U.S. border has been closed since March, 2020, a policy which has since been extended through spring of 2021, the Washington Post reports.

"Non-essential travel restrictions with the United States have been extended until March 21st, 2021. We will continue to base our decisions on the best public health advice available to keep Canadians safe from #COVID19," Blair tweeted.