Jeopardy women's champion is biological male who identifies as transgender

"I am a trans woman, and I’m proud of that fact, but I’m a lot of other things, too!" said Schneider. 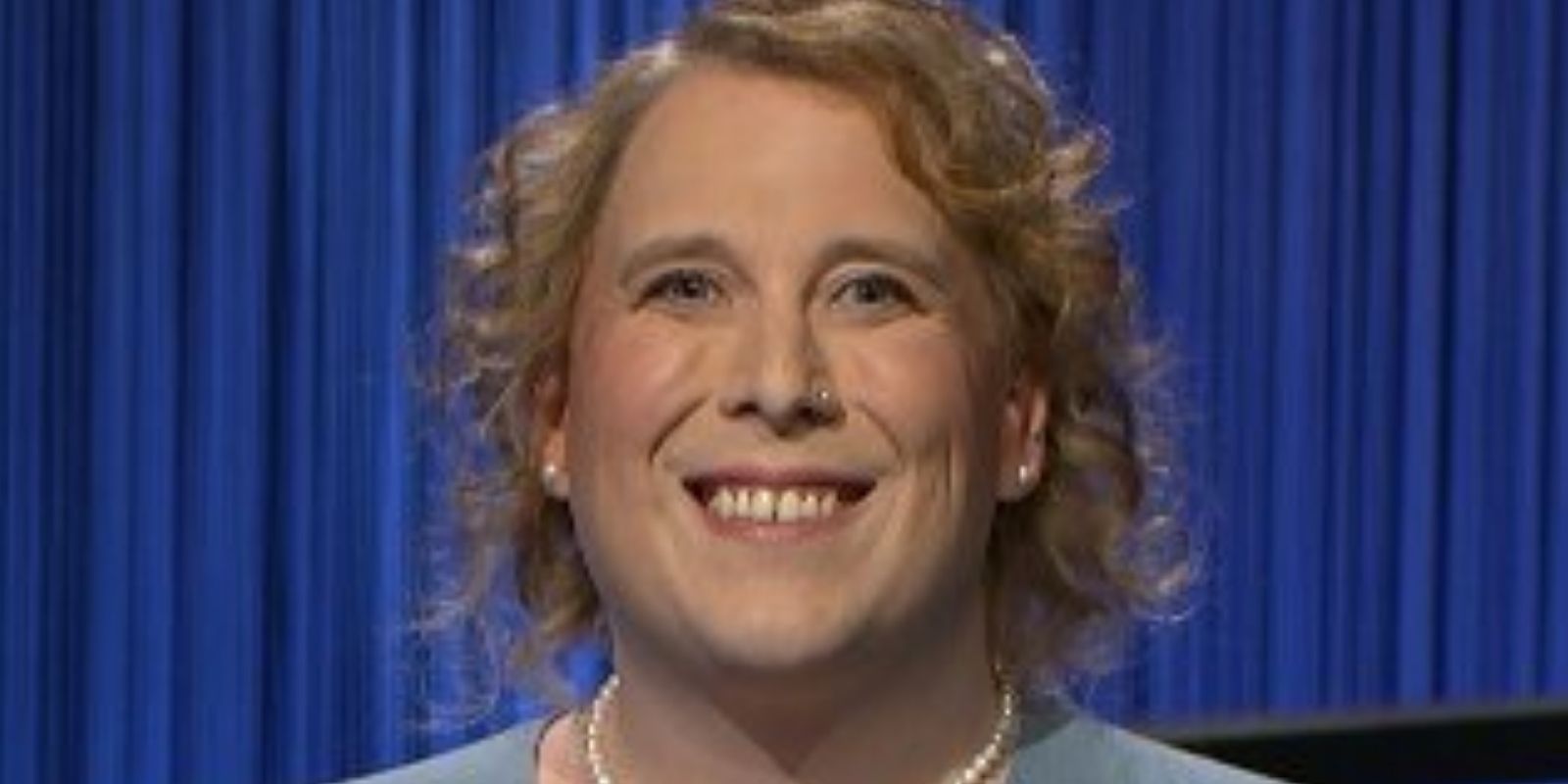 Trans contestant Amy Schneider has been given the title of the show's highest-earning female contestant ever, after winning 21 games.

Schneider told Yahoo Entertainment: "Anything that can be done to show trans people as normal people is a great thing… There definitely are people that are saying things to me that I want to respond to, and that’s not going anywhere good. The flip side of that is that so much of what I get on Twitter and Facebook is so positive and good."

Women's champion turned silver medalist Larissa Kelly congratulated Schneider for the victory via Twitter, stating: "It was fun to hold a Jeopardy! record for a few years... But it's been even more fun to watch [Amy Schneider] set new standards for excellence, on the show and off. Congratulations to Amy on becoming the woman with the highest overall earnings in the show's history!"

Schneider responded, tweeting: "Thanks so much, I’m honored to be in your company, and I look forward to some day watching the woman who beats us both!"

Regarding Schneider identifying as trans, Schneider said that should not be the main focus.

"I didn’t want to make too much about being trans, at least in the context of the show,” Schneider said on Twitter. "I am a trans woman, and I’m proud of that fact, but I’m a lot of other things, too!"

Schneider has earned $768,600, and is now the winningest trans contestant in the show's history, as well as being labeled as the champion woman, despite not being biologically female. Schneider is also the first openly trans person to qualify for the Tournament of Champions.