First Lady Biden said that the Latino community is "as beautiful as the blossoms of Miami, and as unique as the breakfast tacos here in San Antonio." 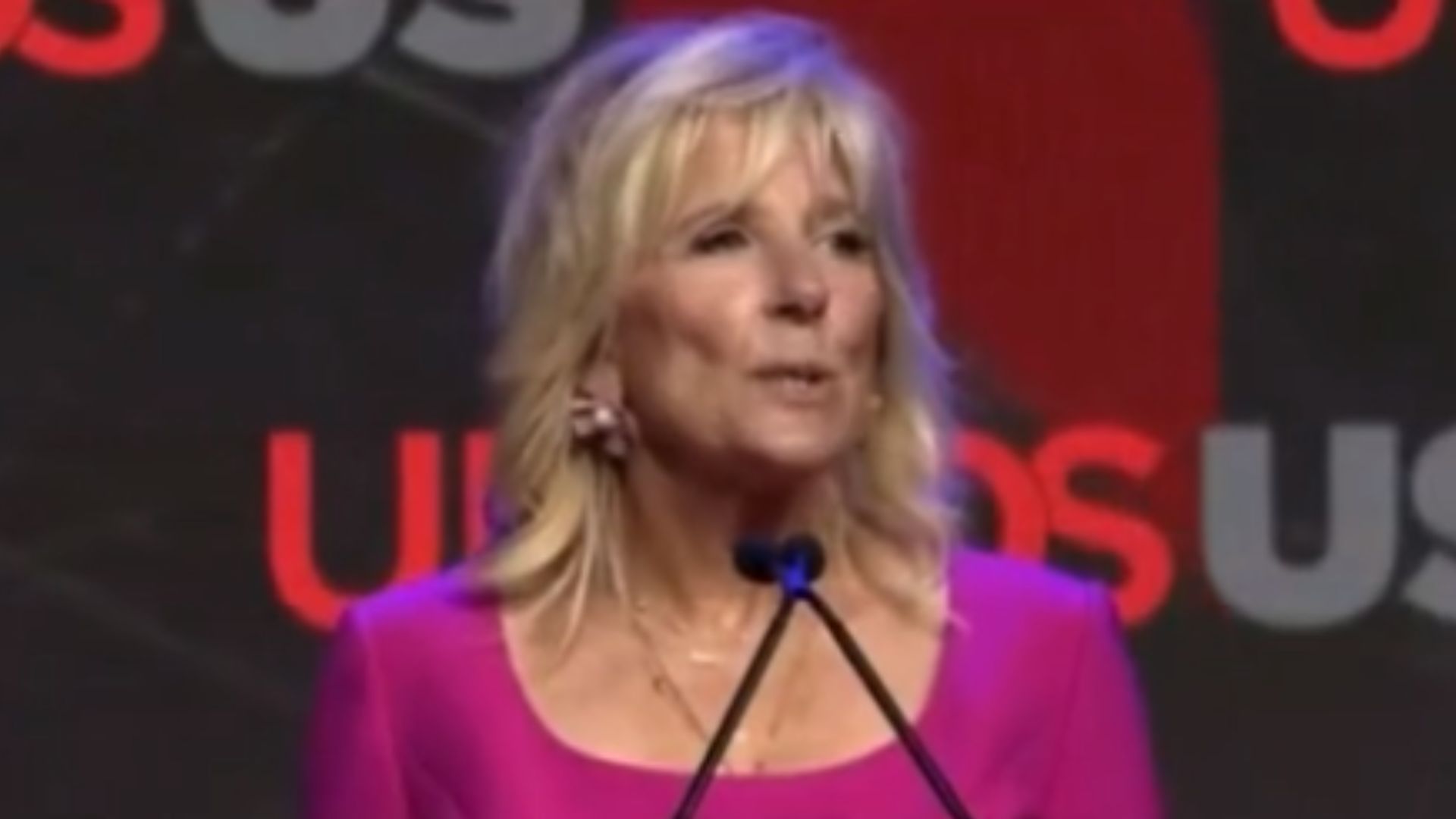 First Lady Jill Biden spoke at the "Latinx Incluxion Luncheon," on Monday, where she praised the Hispanic community for its diversity, which she called "unique as the breakfast tacos" in San Antonio.

The luncheon was a part of the Latino nonprofit advocacy group UnidosUS's 2022 conference, which provides "the opportunity to learn about and collaborate on issues ranging from housing to health, racial equity to education, diversity, and inclusion to owning our narrative as a community," the event's website reads.

First Lady Biden's presence at the event was mocked and condemned by Hispanic Republicans, including Carolina Amesty, who is running for the Florida House of Representatives, who said: "Everyone knows that not a single Hispanic uses ‘Latinx.’ The reason why woke corporations and Democrats keep imposing it on us is to control how we think about gender, and thus, how we vote. Unfortunately for them, we believe in God, Family, and Freedom — not MarXism."

Rep. Mayra Flores of Texas tweeted a .gif of Biden from a speech where she butchered the pronunciation of "si se puede," Spanish for "yes we can."

Despite the best effort of Democrats, Latino voters have rejected the use of "Latinx," with one poll finding that only 2 percent of Hispanics used the term, while 40 percent said that the term bothers them, and 30 percent said that they would be more hesitant to support a politician who uses the term.