Joaquin Phoenix went from being the Joker to being a joke

Joaquin Phoenix thinks that he’s part of the problem, and he used his acceptance speech at the BAFTAs to say so. He did, of course, keep his award. 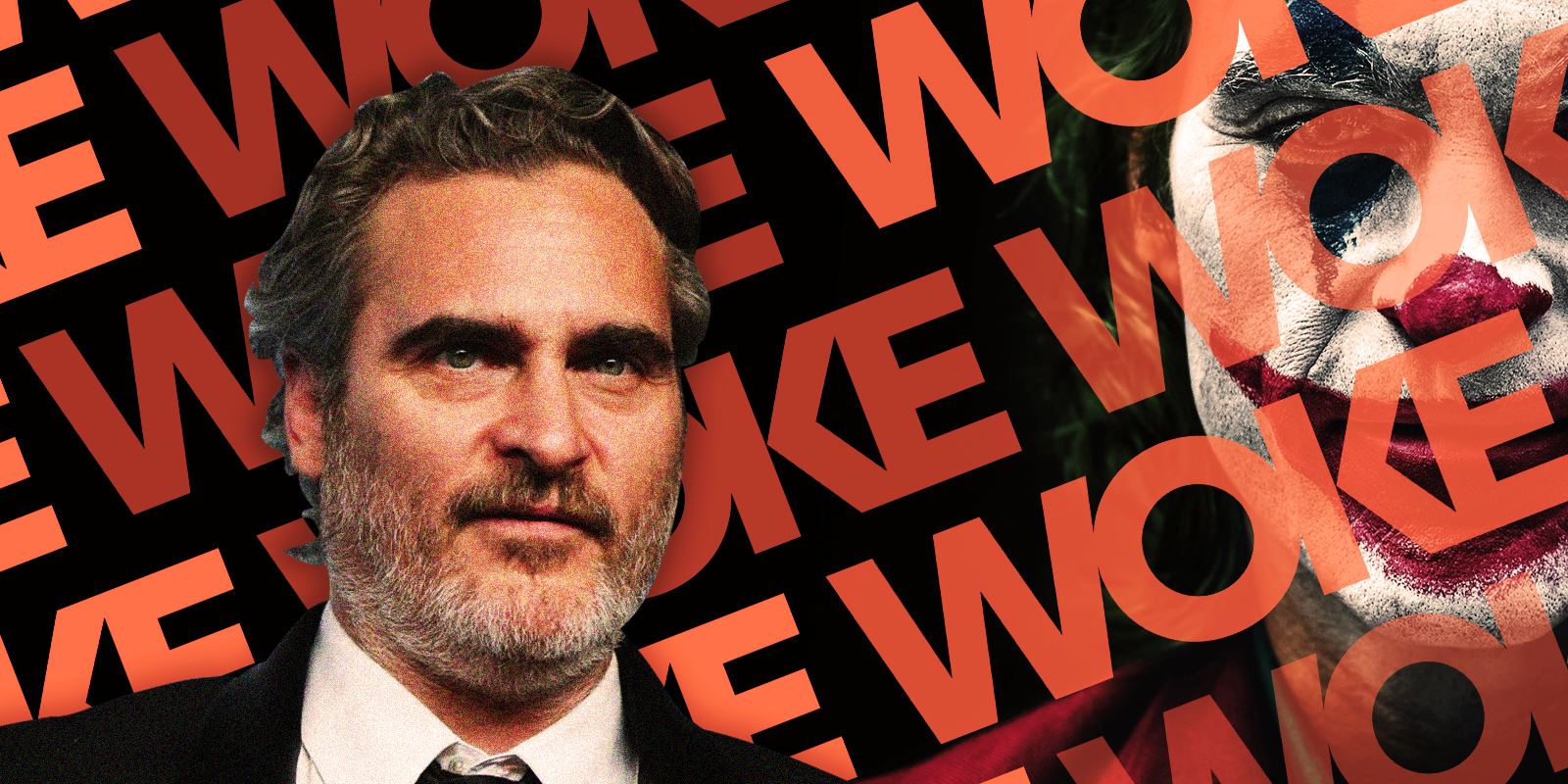 Joaquin Phoenix was praised for calling out the awards system and production companies for their lack of diversity at the recent British Academy of Film and Television Awards. But when he had the opportunity to make change, all he could do was talk about it. And he wasn’t the only one. Prince William also took to the podium to complain about the whiteness of the BAFTAs, and he should know because he’s been president of the thing for 10 years.

In his acceptance speech at the BAFTAs, Phoenix excoriated the attendees for participating in a white supremacist industry and accepted his own complicity within it. This harkens back to his Golden Globes acceptance speech, where he promised to do more about the environment by wearing the same tux for the entirety of awards season.

At the BAFTAs, his new target was diversity. He thinks the industry needs more of it. If anyone should know about the dangers of identity politics it’s Joaquin Phoenix. His Joker movie and character were both widely smeared as white supremacist/white nationalist dog whistles by the woke, establishment media.

In the days leading up to the movie’s release, politically correct scribes from all over were basically trying to make some sort of tragedy happen at premiere screenings by talking about its possibility endlessly. Think piece after think piece declared that the movie was emblematic of Trump’s America and that screening would attract white nationalist incels who would surely bring guns and mow down innocent civilians. Of course, none of this happened and both the film, and Phoenix, went on to win a ton of awards.

Yet Phoenix thinks that he’s part of the problem, and he used his acceptance speech at the British Academy of Film and Television Arts (BAFTA) to say so.

“I feel very honoured and privileged to be here tonight,” he told the assembled crowd. “The BAFTAs have always been very supportive of my career and I’m deeply appreciative. But I have to say that I also feel conflicted because so many of my fellow actors that are deserving don’t have that same privilege. I think that we send a very clear message to people of colour that you’re not welcome here. I think that’s the message that we’re sending to people that have contributed so much to our medium and our industry in ways that we benefit from.

“I don’t think anybody wants a handout or preferential treatment although that’s what we give ourselves every year. I think that people just want to be acknowledged and respected and appreciated for their work. This is not a self-righteous condemnation because I’m ashamed to say that I’m part of the problem. I have not done everything in my power to ensure that the sets I work on are inclusive, but I think it’s more than just having sets that are multicultural, I think that we really have to do the hard work to truly understand systemic racism. I think that it is the obligation of the people that have created and perpetuate and benefit from a system of oppression to dismantle it.”

Wait what? If he really cared about diversity, then why didn’t he give his award to a deserving actor of colour? If his award was granted to him because of his “privilege” then why would he accept it? Dismantle away, Joaquin. You had the perfect opportunity to dismantle the white supremacist heteropatriarchy that benefits you right there from the stage.

Instead, he curtseyed to Prince William, upholding the monarchist patriarchy and breaking down gender stereotypes in one fell swoop.

No artist wants to step back from their achievements and give their platform over to someone else. Phoenix had every right to stand there and accept his award for playing the Joker, and deep down he knows it. Maybe he thinks the part should have gone to someone else, or the film should have been directed or shot by another team. If so, why wait until he’s won all these awards to say so? It’s pretty convenient to suggest dismantling a system that has already delivered him so much success.

Prince William, president of BAFTA, had his own virtue signalling “concerns” about the process: “In 2020, and not for the first time in the last few years,” he said, “we find ourselves talking again about the need to do more for the ensure diversity in the sector and in the awards process. That simply cannot be right in this day and age. BAFTA takes this issue seriously and following this year’s nominations have launched a full and thorough review of the entire awards process to build on their existing work and to ensure that these opportunities are available for everyone.”

The question becomes which thing is more important, that the judges are free to vote for the films they think are the best films or that they vote for films with the right number of skin colours on the production crew? The result that Phoenix and Prince William seem to want is that there should be more people of more backgrounds winning awards and making the content that is nominated. But the problem is that there is no truly fair way to achieve this goal. Every avenue toward creating the desired end results in a process that entrenches censorship and places a higher value on backgrounds of those making the art than the art itself.

Will Prince William seek to uncover unquantifiable, unconscious bias? Or is it just all pandering? If Prince William wanted more awards to go to films helmed by non-white people, why wasn’t that a condition of the awards process? Wouldn’t that be the most effective way to do it?

Wanting something to be different and trying to reverse engineer the conditions so that it will be so is not going to create a fair awards process or equity in production hiring. Seeking out new talent doesn’t require dismantling entire industries, or callouts, it just takes looking around, seeing the good work being done by lots of different people, and bringing them on board. It doesn’t take quota systems or excoriations. It doesn’t even take demands by famous actors or princes who want everyone to know how compassionate they are.

A big problem with the concept of injecting diversity is that it’s not about individuals, it’s not about art, it’s about appearances, it’s about pats on the back for people who want to run awards shows and collect prizes while not feeling bad about their success. Unless, of course, all of this intersectional, identity-politics obsessed virtue signalling isn’t actually about change. Art isn’t about quotas. It’s about conveying essential truths about the human experience. White people bashing themselves for their whiteness won’t open any doors, but at least Prince William and Joaquin Phoenix feel better about giving and receiving awards now. There’s a better way forward. It’s called intellectual honesty.