Hunter was tardy in paying for his lascivious escapades because his bank account was temporarily frozen. 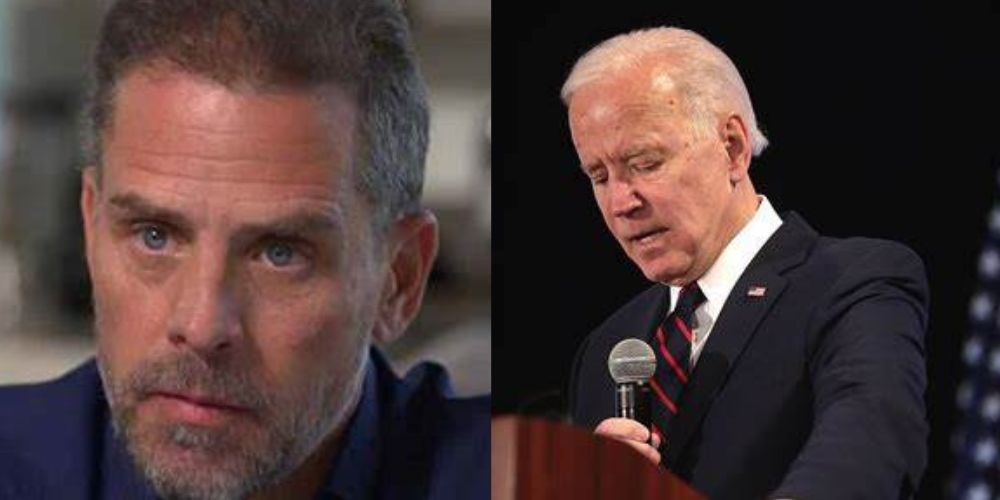 According to information from Hunter Biden's laptop, in 2018 and 2019 then presidential candidate Joe Biden wired his prodigal son gobs of cash while he was paying off Russian hookers.

According to The Washington Examiner, "Hunter Biden spent over $30,000 on escorts" all connected to a Russian escort agency between November 2018 and March 2019, a time period in which Joe Biden wired his son $100,000 for his "expenses."

The revelation was another in a series of troubling revelations about the president's son all stemming from Hunter's abandoned laptop.

One of the authors of the Examiner piece, Jerry Dunleavy, posted a video clip on Twitter of Hunter Biden apologizing to a Russian escort named Eva.

Hunter was tardy in paying for his lascivious escapades because his bank account was temporarily frozen. Eva referred to Hunter as Robert, his birth name, in texts asking for the money she was owed. Hunter's bank put the freeze on his account because of too many "red flag" charges, such as thousands of dollars spent on Russian hookers.

Biden's laptop was a source of controversy during the last presidential election as the media buried any revelations that came from its discovery.

Senators Chuck Grassley and Ron Johnson released a report on conflicts of interest facing Joe Biden because of his son Hunter.

The report read, "Hunter Biden paid nonresident women who were nationals of Russia or other Eastern European countries and who appear to be linked to an 'Eastern European prostitution or human trafficking ring.'"

Other revelations from the report revealed Hunter was "taking millions of dollars from Burisma, a Ukrainian energy company with a long-standing reputation for corruption, while his father, Joe Biden, was vice president and the public face of the Obama administration’s handling of Ukraine policy."

In May of 2022 Biden gave over $100 million dollars in aid to Ukraine as they battled Russian incursions, in addition to weapons and aid.

Hunter's response to the Washington Examiner story was simply "What's wrong with you?"