Jordan Peterson and daughter plagued by fraudulent books on Amazon

Mikhaila Peterson and her father Dr. Jordan Peterson have a bestselling book on Amazon about the carnivore diet. The only problem, it’s not their book. 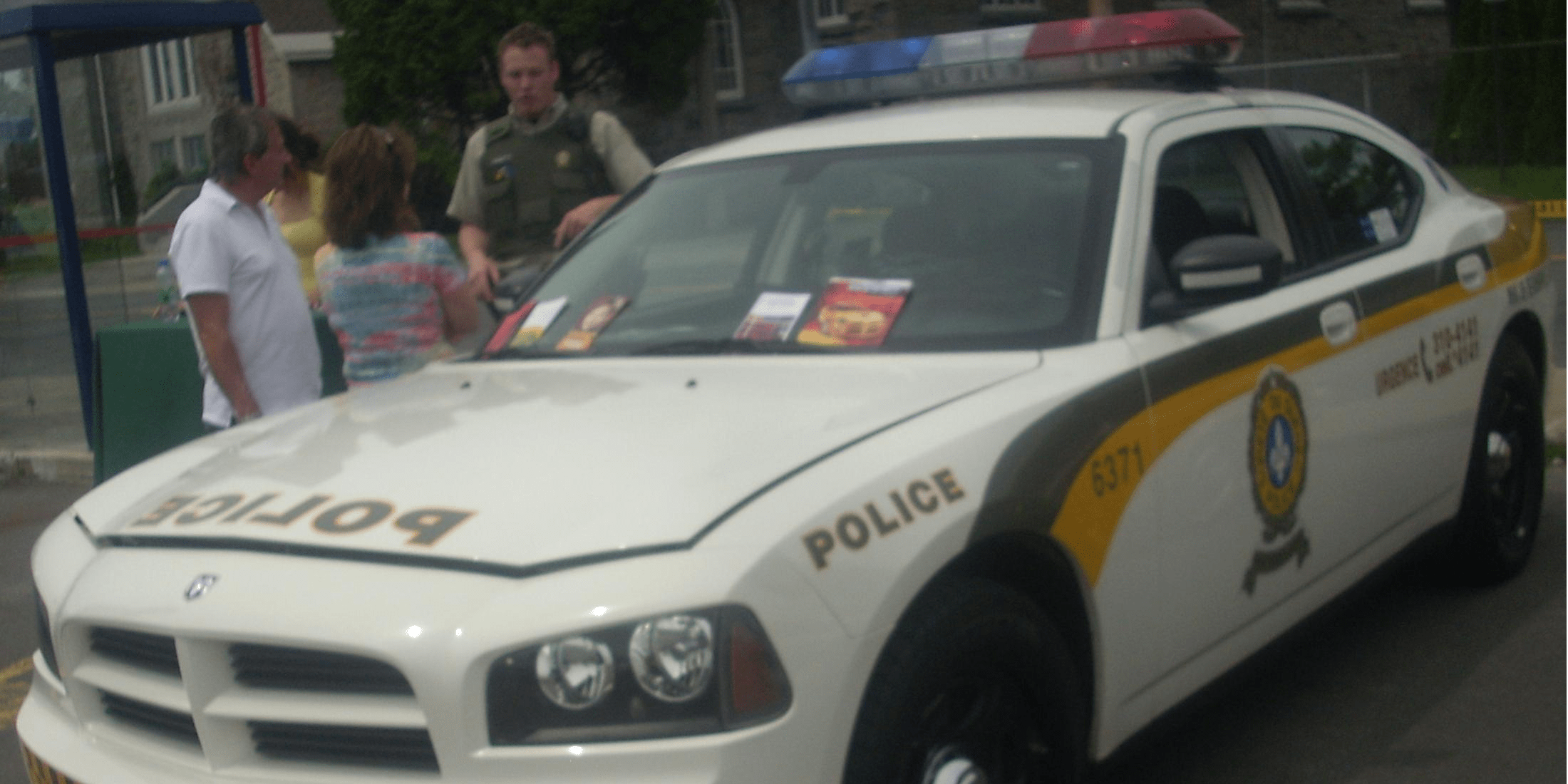 Mikhaila Peterson and her father Dr. Jordan Peterson have a bestselling book on Amazon about the carnivore diet. The only problem, it’s not their book.

While Mikhaila has been vocal about her support for a thoroughly carnivorous diet, this book transcribes comments, interviews, and YouTube videos of the two Petersons and puts it together as a collection. It had no approval from either of the listed authors, no proceeds are heading their way, and fans have been fooled into buying the fake book with a horrendous, amateur photoshopped cover.

The guy who put the whole thing together is Johnny Rockermeier, a German YouTuber who has published one other book of Jordan Peterson transcriptions. His YouTube page is full of Peterson videos and interviews.

In fact, Rockermeier appears to be a fanboy. So why would he take it upon himself to attribute a book to Mikhaila and Jordan Peterson, hijacking and misappropriating their brand?

We reached out to Mikhaila who told us “[Rockermeier] did some German translations for my dad’s videos a number of years ago on YouTube. But he shouldn’t be publishing. We received an email and sent it to our lawyers and said, ‘No you can’t do that.’ That was two weeks ago. Our lawyers didn’t get on it fast enough. I don’t know why Amazon isn’t more on top of this kind of thing. It’s happened before.”

Disturbingly, a number of left-wing activist journalists and researchers have taken to Twitter to use the fake book as a line of attack against Mikhaila and her father. When put in their place by Mikhaila herself, they still haven’t corrected their false assertions.

Some of the activists include Nathan Bernard and Becca Lewis, a social justice researcher who falsely claimed that Peterson’s videos were part of an “alternative influence network” that led to the “alt-right” in a since-debunked study.

The Post Millennial was also able to connect with Rockermeier. When asked if he thought there might be a problem with publishing and selling a book without the authors’ consent, he told us, “well they could contact me so I guess they’re  happy with it. In the book there’s nothing they didn’t say, and the pics are publicly available. [Mikhaila] even posted her mom in swimwear.” He then added a smiley face with a tongue sticking out.

When asked about the claim on Amazon that, “for every paperback sold, Mikhaila and her father Dr. Jordan Peterson will receive $1.00 directly,” Rockermeier said, “I will send their royalties when her Thinkspot is up. She’s off Patreon now. But honestly, they don’t need any more money.”

Mikhaila Peterson went on to tell us that she plans to look for a way to get the fraudulent books removed. “Normally it doesn’t bother me, yesterday I thought it was kind of funny. The cover is so cheesy that it’s kind of funny. But I’ve gotten emails about what a terrible person I am and what a terrible person my dad is. No matter how resilient you are, it’s tough reading a whole bunch of messages like that. People forget that anyone who has a platform is also a person.”

As of writing Amazon is still selling the fraudulent books. Amazon did not immediately respond to request for comment.