Jordan Peterson SLAMS critical gender theory: 'We are sacrificing our children on the altar of a brutal, far-Left ideology'

"I said no when they all came to insist that we participate in the sacrifice of our children," Peterson said. 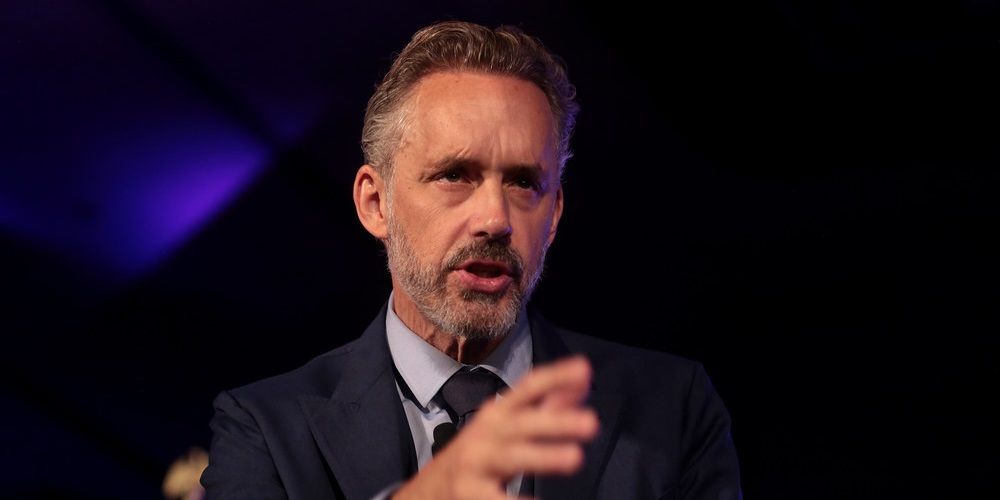 Dr. Jordan Peterson has long been critical of leftist gender ideology and the institutions that facilitate its spread. He first vaulted to international notoriety when he refused to adhere to a University of Toronto police that required the use of preferred pronouns, calling it compelled speech.

In his latest piece for the Telegraph, Peterson decried the impact this radical set of ideas is having on the younger generation, and slammed the medical profession for bowing to the demands of activists.

Peterson began by taking aim at an American doctor who bragged about having mutilated the bodies of thousands of young women via "gender reassignment" surgeries, citing it as an example of how the Hippocratic Oath, which all doctors must follow, has been "replaced by a delusion."

The delusion, he explained, is the belief that children's feelings must be taken seriously at all costs, and that "any attempt to contest their gender identity risks increasing their proclivity for suicide."

He then explained how this delusion has manifested itself in his field of psychology, where doctors and therapists are being urged to affirm the feelings of their patients instead of work through them to discover the underlying reasons behind why they're there.

Peterson placed some of the blame on the American Psychological Association and their ever-shifting guidelines which appear to be influenced by activists more often than medical professionals.

He pointed to two particular guidelines from the APA's "Task Force on Guidelines for Psychological Practice with Transgender and Gender Nonconforming People," one of which states that, "Psychologists understand that gender is a nonbinary construct that allows for a range of gender identities and that a person’s gender identity may not align with sex assigned at birth."

"Psychologists understand the need to promote social change that reduces the negative effects of stigma on the health and well-being of TGNC people," reads another.

"These guidelines first read like a manual of indoctrination written by Marxist ideologues, and second like a document designed to undermine and destroy the practice of therapy itself," Peterson wrote.

He lamented the "utter cowardice, spinelessness and apathy" of the APA and many of his fellow clinical psychologists, but noted that he will remain steadfast in his opposition, and when this fad has passed, he can say, "I said no when they all came to insist that we participate in the sacrifice of our children."

Peterson urged others to stand up against the infiltration of leftist gender ideology in the medical profession, warning that if it is allowed to continue unopposed, children will pay the price, growing up confused, sterile, and miserable because a doctor put their feelings before the science.

"We have crossed the line from ideological possession to active malevolence," he concluded, "and we are multiplying our sin ... by attributing our appalling actions to 'compassion'."