According to the social media platform, Peterson violated its rules for "hateful conduct." 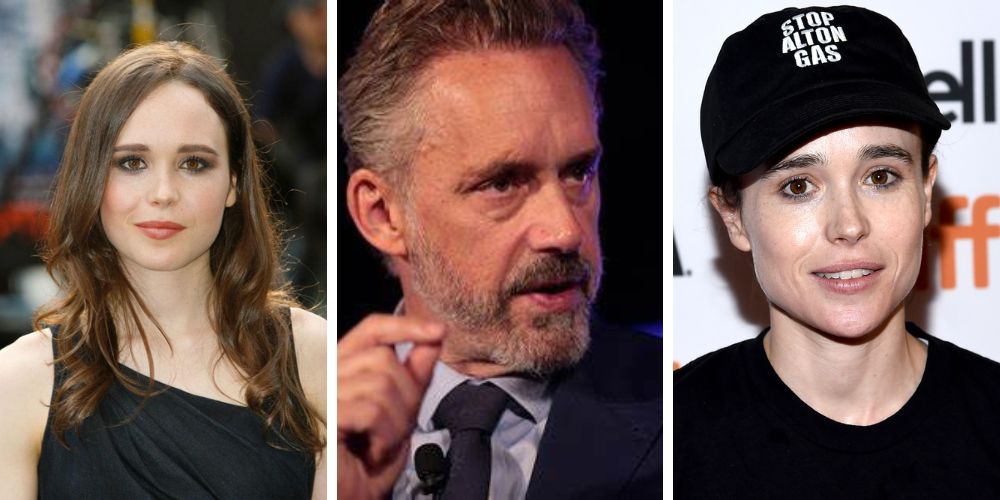 Professor and psychologist Jordan Peterson was suspended from Twitter on Tuesday after posting about actor Elliot Page, who was born Ellen Page, undergoing an elective double mastectomy to relieve gender dysphoria.

Peterson wrote in the tweet which triggered the suspension, "Remember when pride was a sin? And Ellen Page just had her breasts removed by a criminal physician."

According to the social media platform, Peterson violated its rules for "hateful conduct." Peterson used Page’s given name. Page now goes by Elliott. He also referred to Page as "her," stating Page is a woman and called the surgeon who operated on Page a criminal. It is unclear which of the three posibilites, if not all of them, were responsible for the suspension.

In 2019, during an appearance on The Late Show with Stephen Colbert Page claimed that then Vice President Mike Pence had fostered a culture in which hate crimes were increasing against gay people, which Page claimed was responsible for what turned out to be a manufactured hate-crime against Empire actor Jussie Smollett.

The Oscar nominated actor said at the time, "connect the dots."

After it was revealed that Smollett’s claim was a hoax, instead of apologizing to Pence, Page doubled down, writing, "While the media and public debate the case and await more information, we must not lose sight of the very real, endemic violence that LGBTQ+ people, people of color and other underrepresented communities face every day."

Peterson’s daughter Mikhaila tweeted at billionaire Elon Musk, who is in the process of buying the social media platform, in response to her father’s suspension, "Wow. @jordanbpeterson got a twitter strike. No more twitter until he deletes the tweet. Definitely not a free speech platform at the moment. @elonmusk."

According to a post from Dave Rubin, a frequent collaborator of Peterson's, the psychologist said he will "never" delete the tweet.

Rubin said, "The insanity continues at Twitter. @JordanPeterson has been suspended for this tweet about Ellen Page. He just told me he will 'never' delete the tweet. Paging [Elon Musk]…"

Peterson tweeted, "Sorry. Not Beautiful," about a Sports Illustrated a plus-sized model on the cover of the outlet’s annual Swimsuit Issue and was slammed by what he described as an "endless flood" of backlash.

He wrote, "The endless flood of vicious insult is really not something that can be experienced anywhere else. I like to follow the people I know but I think the incentive structure of the platform makes it intrinsically and dangerously insane."

He followed it up by quipping about the NFL’s announced its first biological male cheerleader who identifies as transgender being signed to the Carolina Panthers cheerleading squad, "not beautiful either. Happy now Twitter trolls?"

He announced at the time that he was taking a break from Twitter writing, "So I told my staff to change my password, to keep me from temptation, and am departing once again. If I have something to say I’ll write an article or make a video. If the issue is not important enough to justify that then perhaps it would be best to just let it go. And I plan to write an article on the technical reasons that Twitter is maddening us all very soon. Bye for now."