Andy Ngo, editor-at-large for The Post Millennial, has been interviewed by Sky News, where he talks about having to move to London because of repeated death threats. 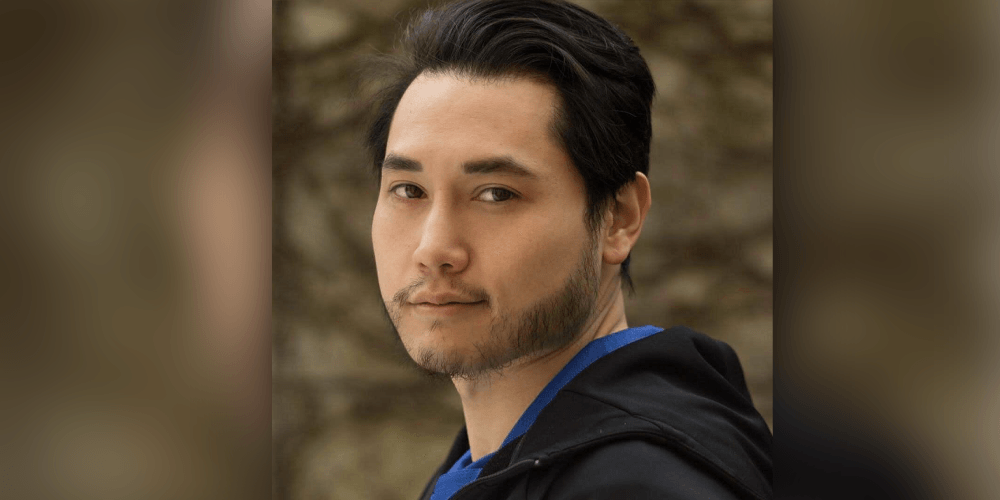 Andy Ngo, editor-at-large for The Post Millennial, has been interviewed by Sky News, where he talks about having to move to London because of repeated death threats.

"You're in London because you'd had to flee Portland 'cause it's too dangerous for you? Tell us," Ngo was asked.

"Yeah, for a number of months now, there's just been increasing threats of violence against me, promises by Antifa extremists to .... kill me," replied Ngo.

He continued, "And all those threats were reported to authorities, and even when I provided some of the names of the suspects, nothing was done, so..."

"It's pained me a lot, temporarily having to leave the country and home that settled my parents, who came there as political refugees." (His parents are from Vietnam)

The reply came, "Yeah, you've turned into a political refugee yourself, having to flee your home to go to London."

Ngo has ample reason to worry about his life and safety, having already survived a brutal attack in Portland in June of 2019, which led to a brain hemorrhage and lifelong health issues.

Ngo has a new book out called "Unmasked: Inside Antifa's Radical Plan to Destroy Democracy" which is for sale on Amazon and other outlets.

Ngo is famous for debunking media hoaxes, and has made lots of enemies during the course of his work, despite being lauded by his colleagues for his courage and willingless to stick to a tough story.