Journalist Max Blumenthal arrested by US authorities over ‘phony’ charges

Blumenthal says he was arrested on “completely false” charges, spent two days in jail shackled, and was denied the right to call a lawyer. 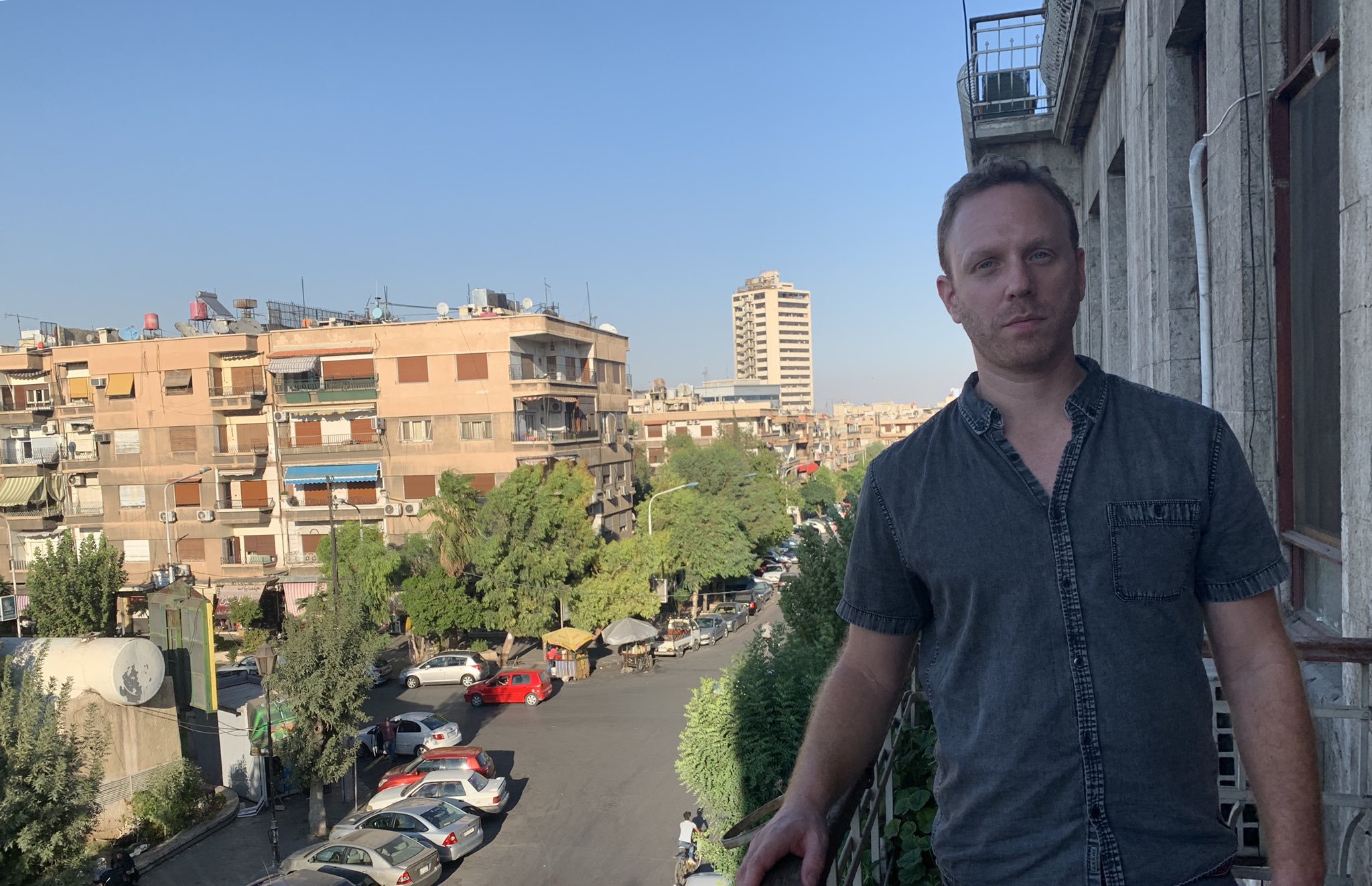 Max Blumenthal, an investigative journalist from the news website the Grayzone, claims he was arrested by U.S. authorities and kept chained for two days according to a statement he released on Twitter.

Blumenthal reports mainly with a left-leaning point of view, criticizing U.S. interventionism in countries such as Venezuela and Syria. he was also was put on Simon Wiesenthal Centre’s list of top Anti-Semitic, Anti-Israel Slurs used in 2013 for some of his writing.

Blumenthal says he was arrested on “completely false” charges, spent two days in jail shackled, and was denied the right to call a lawyer.

He claims his arrest had to do with his coverage of the “siege” of the Venezuelan embassy by opposition leaders loyal to Juan Guaido.

However, an arrest warrant affidavit says Blumenthal assaulted a Venezuelan woman at a protest, alleging he kicked her in the stomach.

“This charge is a 100 percent false, fabricated, bogus, untrue, and malicious lie,” Blumenthal said in the Grayzone. “It is clearly part of a campaign of political persecution designed to silence me and The Grayzone for our factual journalism exposing the deceptions, corruption and violence of the far-right Venezuelan opposition.”

Some left-wing personalities, such as former Green party presidential candidate Jill Stein, released a statement in support of Blumenthal.

“I am firmly convinced that this case is part of a wider campaign of political persecution using the legal system to shut down our factual investigative journalism about the coup against Venezuela and the wider policy of economic warfare and regime change waged by the Trump administration,” Blumenthal concluded.