The Infowars host was ordered on October 12 to pay the families of the victims nearly $1 billion, with the latest order bringing his total owings to nearly $1.5 billion. 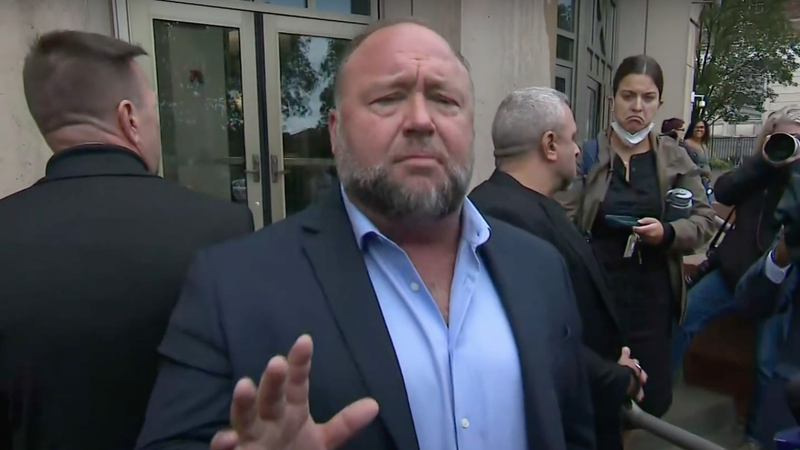 The Infowars host was ordered on October 12 to pay the families of the victims nearly $1 billion, with the latest order bringing his total owings to nearly $1.5 billion.

According to the Associated Press, Judge Barbara Bellis stated in her 45-page ruling that, "The record clearly supports the plaintiffs' argument that the defendants' conduct was intentional and malicious, and certain to cause harm by virtue of their infrastructure, ability to spread content, and massive audience including the infowarriors."

According to Fox News, Included in the $473 million is $150 million which will be paid for violating the Unfair Trade Practices Act in Connecticut, which act bans, among other things, deceptive business practices. The rest of the money will go toward attorney fees and additional costs for the plaintiffs.

On the latest episode of his show, Jones called the latest order "ridiculous" and a "joke," adding that he has little money to pay the additional damages.

"Well, of course I’m laughing at it," he said. "It’d be like if you sent me a bill for a billion dollars in the mail. Oh man, we got you. It’s all for psychological effect. It’s all the Wizard of Oz ... when they know full well the bankruptcy going on and all the rest of it, that it’ll show what I’ve got and that’s it, and I have almost nothing."

On October 12, Jones and Free Speech Systems were ordered by a jury to pay $965 million to the Sandy Hook families after being found guilty of defamation, infliction of emotional distress, and violations of Connecticut’s Unfair Trade Practices Act last year.

Jones had claimed that the school shooting was a hoax, and that the "victims were actors hired as part of a scheme to get more gun control laws in place," Fox News reported.

Jones did explain while being cross-examined over the summer that it was irresponsible of him to declare that the shooting was a hoax and finally admitted to the jury that the massacre was "100 percent real."