Court documents reveal that it was Judge Bruce E. Reinhart that signed off on the FBI’s Monday raid at the residence. 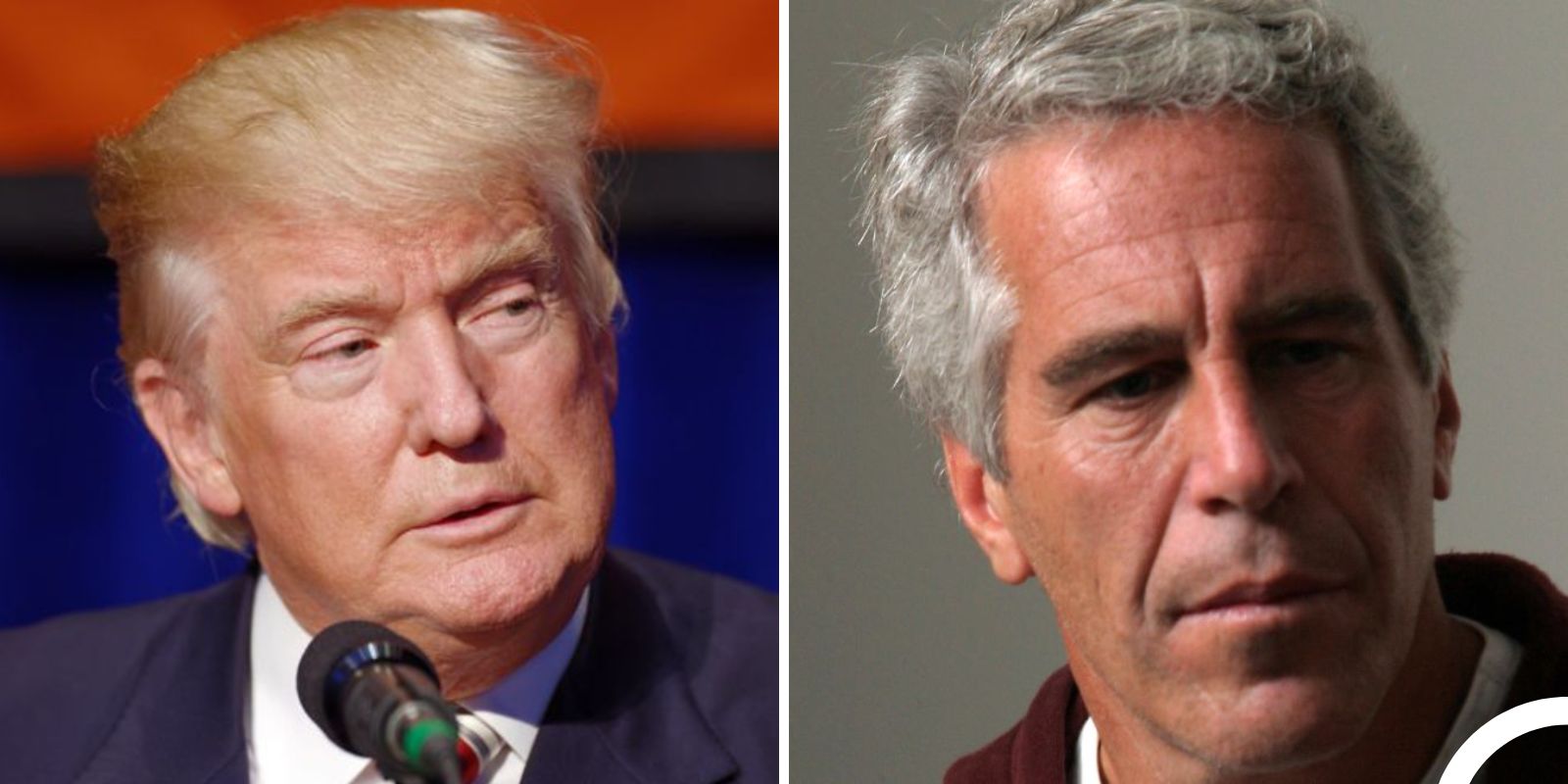 On Tuesday, it was revealed that the judge who signed off on the FBI raid of former President Donald Trump’s Mar-a-Lago residence was once a lawyer connected to infamous multimillionaire and convicted pedophile Jeffrey Epstein.

Court documents reveal that it was Judge Bruce E. Reinhart that signed off on the FBI’s Monday raid at the residence.

Reinhart was sworn in as United States Magistrate Judge for the Southern District of Florida on March 14, 2018. Previously, he had served in a private practice for a decade, as well as Assistant US Attorney in West Palm Beach from 1996 to 2008, and served as a Trial Attorney in the Public Integrity Section of the US Department of Justice from 1988 to 1996.

In 2008, he left his position as a US Attorney and went to work for Epstein's associates.

According to the Miami Herald, Reinhart was hired on January 2, 2008, to represent accomplices of Epstein, who would later go on to receive federal immunity for allegedly trafficking underage girls.

Two years later though, Reinhard’s former supervisors at the US Attorney’s Office filed a court paper that stated, "while Bruce E. Reinhart was an assistant US attorney, he learned confidential, non-public information about the Epstein matter."

In a statement, Trump condemned the FBI’s actions, saying, "These are dark times for our Nation, as my beautiful home, Mar-A-Lago in Palm Beach, Florida, is currently under siege, raided, and occupied by a large group of FBI agents. Nothing like this has ever happened to a President of the United States before."

The raid reportedly came in response to 15 boxes of materials requested by officials in the National Archives, which Trump has reportedly delayed in returning.