No stranger to owning exotic pets, including a monkey, Justin Bieber has been dragged in front of PETA’s enraged head lights after the pop star’s purchase of two exotic cats valued at $35,000. 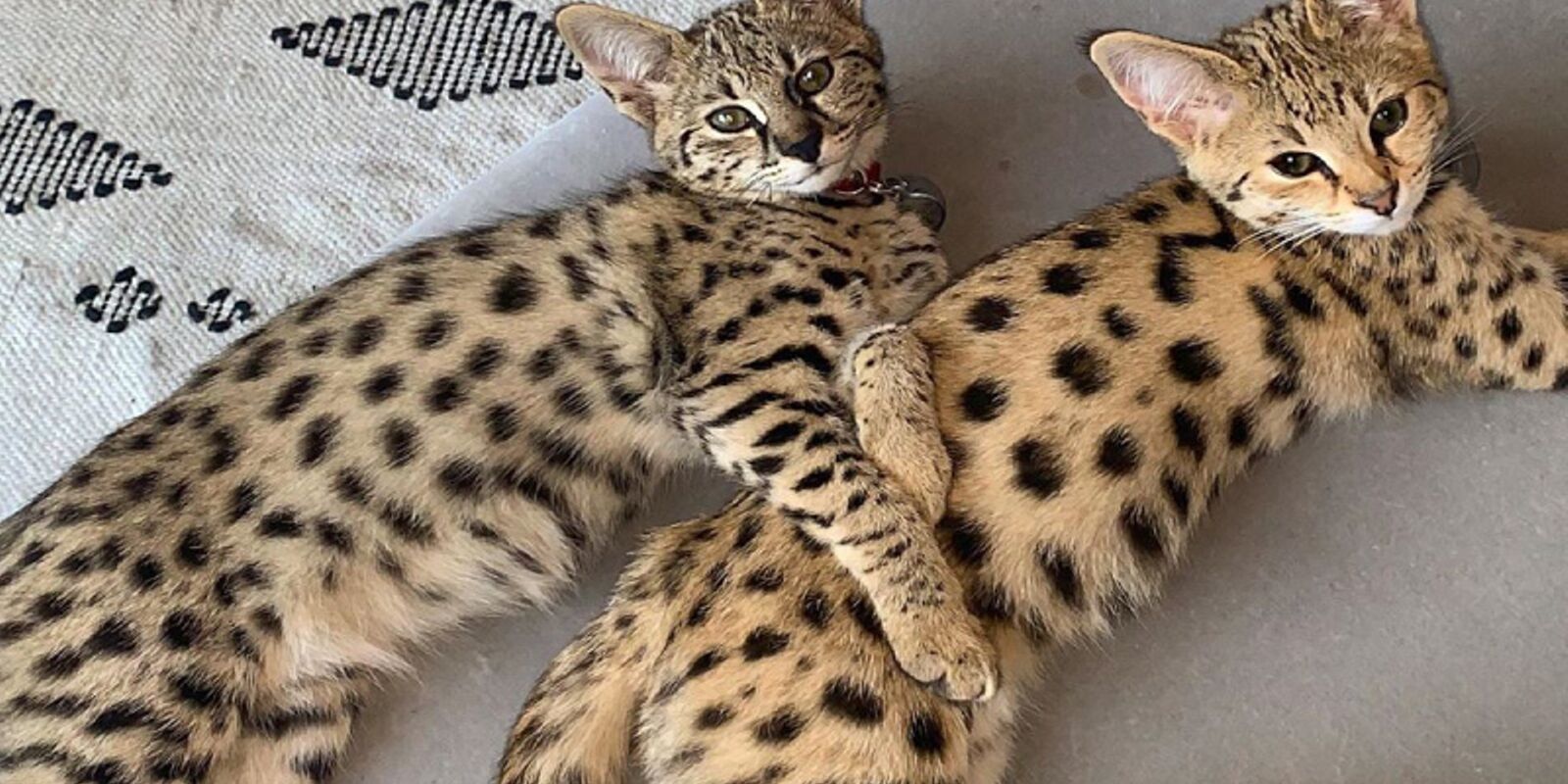 No stranger to owning exotic pets, including a monkey, Justin Bieber has been dragged in front of PETA’s enraged head lights after the pop star’s purchase of two exotic cats valued at $35,000.

“Justin Bieber could inspire his fans around the world to save a life by adopting a cat from a local animal shelter — rather than fuelling the dangerous demand for hybrid cats, contributing to the animal overpopulation crisis, and proving that when it comes to helping animals, his stance so far is ‘I don’t care’,” wrote the Senior Vice President of PETA in a statement to USA Today.

The cats in question are name Sushi and Tuna and are mixed breeds between the common house cat and wild African cats. They are a highly sought-after hybrid and are currently illegal in several states in the U.S. Being both highly aesthetic and being owned by a pop star has helped the cats amass hundreds of thousands of followers on Instagram already.

Bieber didn’t take PETA’s accusation that his personal choice in cats is “contributing to the animal overpopulation crisis” lying down and took to Instagram to fire back.

“PETA can go focus on real problems,” Bieber writes. “Like poaching, and animal brutality. Ur tripping because I want a specific kind of cat? U weren’t tripping when I got my dog Oscar and he wasn’t a rescue.. every pet we get must be a rescue? I believe in adopting rescues but also think there are preferences and that’s what breeders are for.

“PETA go help with all of the plastic in the ocean, and leave my beautiful cats alone,” he concluded.

In a lengthy reply sent to Billboard, PETA responded once more, eager to take the opportunity to talk down to him:

Sorry, Justin, but you must think more deeply about this issue: When millions of animals are losing their lives every year because not enough people adopt—choosing instead to shop—the animal overpopulation crisis is a ‘real problem.’ That’s what ‘sucks.’ PETA urges you to spend just one hour in a municipal animal shelter with us—we think you’ll understand how hard it is to look into the animals’ eyes and know that because people pay breeders, many of them will pay with their lives. You have the power to be a great role model on this issue—your behavior guides that of tons of your fans—so please put that to good