Justin Trudeau tells protestors to not boo at the national anthem: Sunfest

Prime Minister Justin Trudeau attended the 25th annual Sunfest on Thursday and was met with a mixed reaction of protestors and cheers. 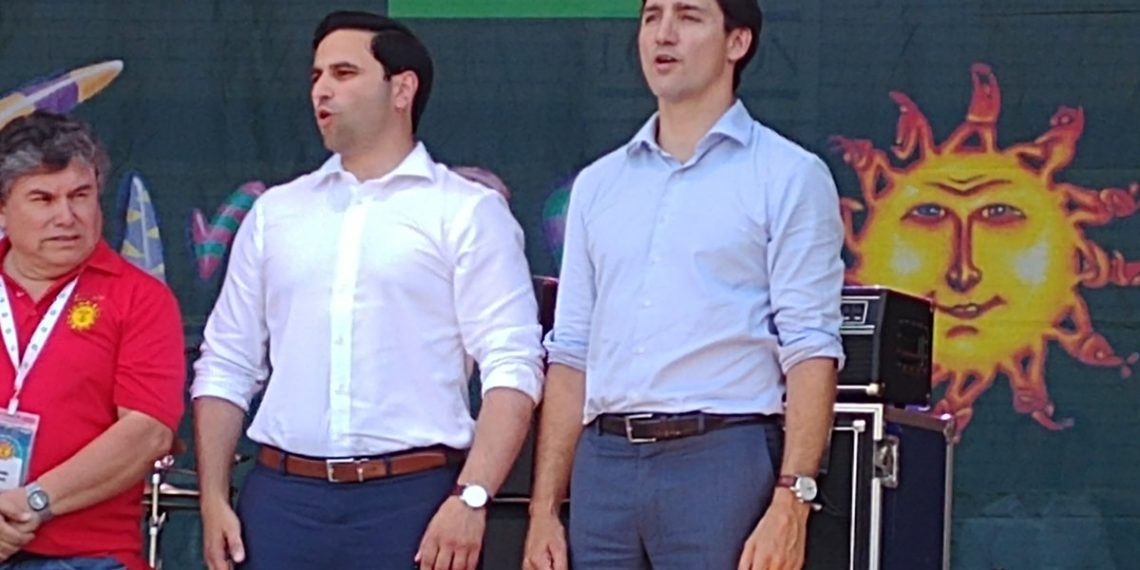 Prime Minister Justin Trudeau attended the 25th annual Sunfest on Thursday and was met with a mixed reaction of protestors and cheers.

Sunfest is an annual music and cultural festival which takes place in London, Ontario.

Trudeau was present at the event to deliver the opening remarks.

Members of the crowd carried signs to protest a variety of issues including the environment and indigenous issues.

During the singing of Canada’s national anthem by Denise Pelley, some members of the crowd took to booing the anthem. Near the end of his speech Trudeau took the opportunity to express concern about those who booed the anthem.

“We are proud to be a Canadian and we are proud to be in a country  that allows for a broad range of perspectives and differences and we  learn to listen to eachother and demand better for each other,” said Trudeau.