"Ms. Harris has privately told her allies that the news coverage of her would be different if she were any of her 48 predecessors, all of whom were white and male." 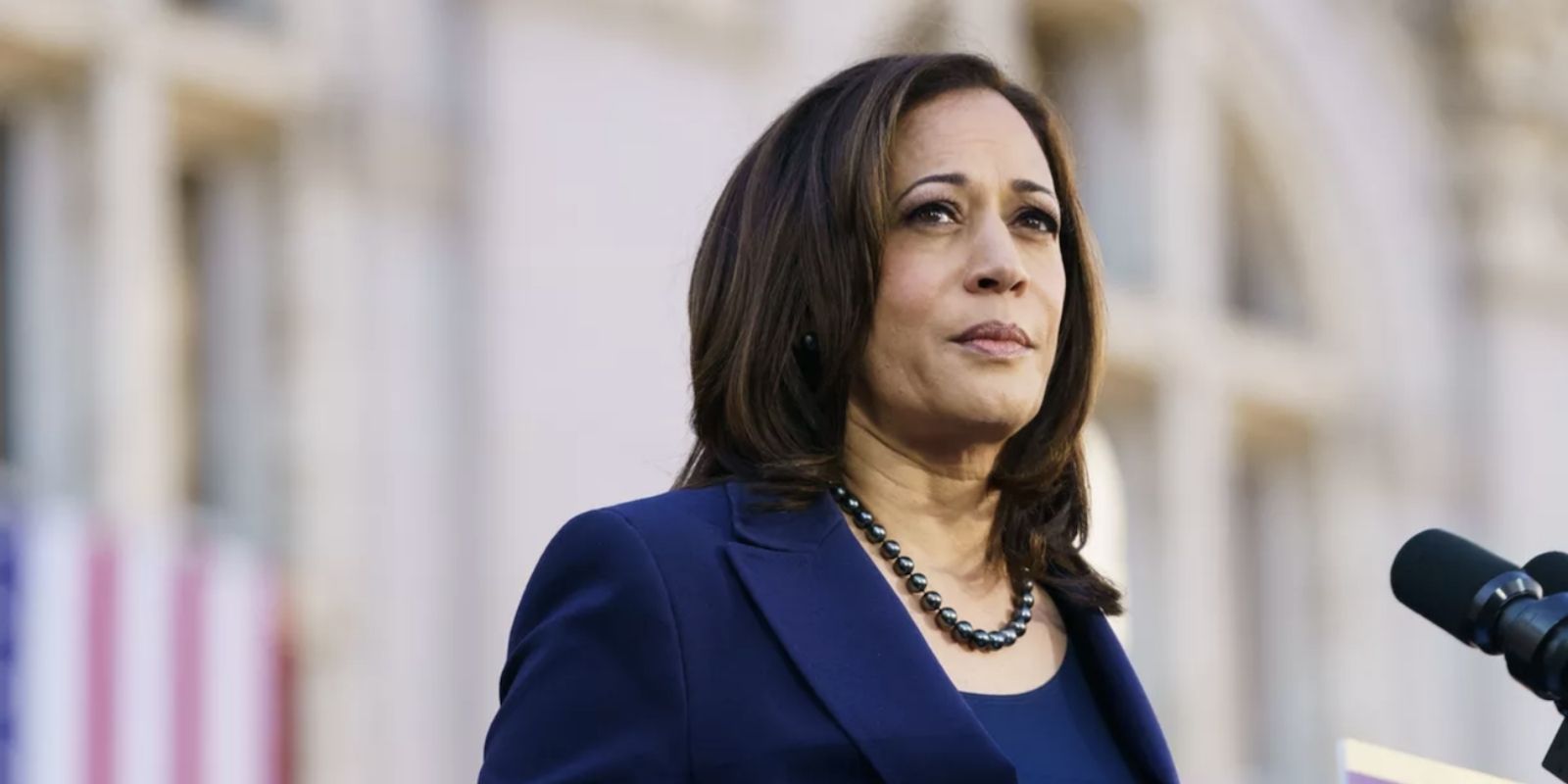 A New York Times report asserts Vice President Kamala Harris complained to allies that the media treats her differently because of her race and gender.

Harris reportedly expressed discontent with the news coverage surrounding her job performance, claiming that it would be different if she were white and male.

According to the NYT piece, Harris has been privately complaining to her allies that the media's coverage of her would be better if she were any of her 48 white male predecessors and has reportedly confided in them about her woes.

Harris is said to have been "pulled onto the Biden ticket for her policy priorities that largely mirrored his, and her ability as a Black woman to bolster support with coalitions of voters he needed to win the presidency," the NYT writes.

However, she is "still struggling to define herself in the Biden White House or meaningfully correct what she and her aides feel is an unfair perception that she is adrift in the job," according to New York Times interviews with more than two dozen White House officials, political allies, elected officials, and former aides.

Sources have told the New York Times that the vice president, President Joe Biden's point person on immigration, privately griped about what she claims is prejudice against her. "She also has confided in them about the difficulties she is facing with the intractable issues in her portfolio, such as voting rights and the root causes of migration," the New York Times reports in the piece.

Harris has been defending herself vehemently and Biden as the president's approval ratings plummet on the administration's handling of inflation, COVID-19 pandemic, and skyrocketing crime. Harris snapped recently in an interview with Charlamagne Tha God when she was asked who the "real" president is.