"The amount of election day voters that we're talking about here, with the margin," he stated, "would have changed the outcome of the race, and the number is substantial enough to have changed who the overall winner was in this race." 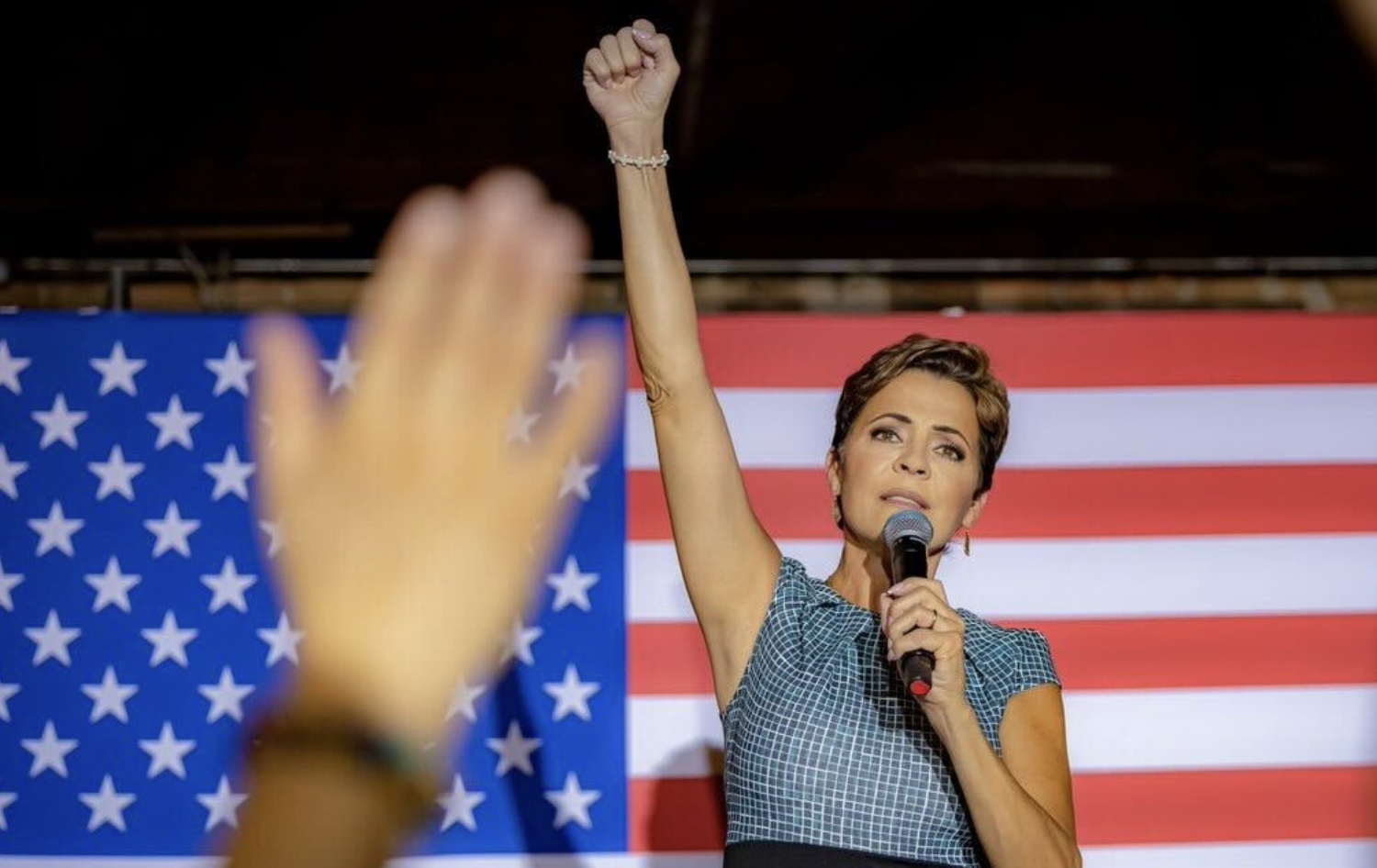 He testified that the chaos that ensued on election day was "substantial enough to change the leaderboard."

"Mr. Baris, what is your opinion with respect to the effect of voter suppression as the result of election day chaos based on your survey, exit polling, and experience?" Lake's lawyer Kurt Olsen asked.

Baris went on to suggest that were it not for the chaos, "Ms. Lake would be ahead right now."

"The amount of election day voters that we're talking about here, with the margin," he stated, "would have changed the outcome of the race, and the number is substantial enough to have changed who the overall winner was in this race."

Baris explained that there was a discrepancy between mail-in voters and election-day voters regarding the completion of a questionnaire and that it could be due to the fact that many of the latter "didn't get to vote." He suggested that many voters who said they would vote elected to stay home as a result of reports that election tabulators were having issues.

"At all the exit polls we have ever conducted," Baris continued, "you don't see missing participants like this without something happening."

In her lawsuit, Lake alleged that, "The number of illegal votes cast in Arizona's general election on November 8, 2022 far exceeds the 17,117 vote margin," and that "Witnesses who were present…show hundreds of thousands of illegal ballots infected the election in Maricopa County."
ADVERTISEMENT
ADVERTISEMENT
Kari Lake1