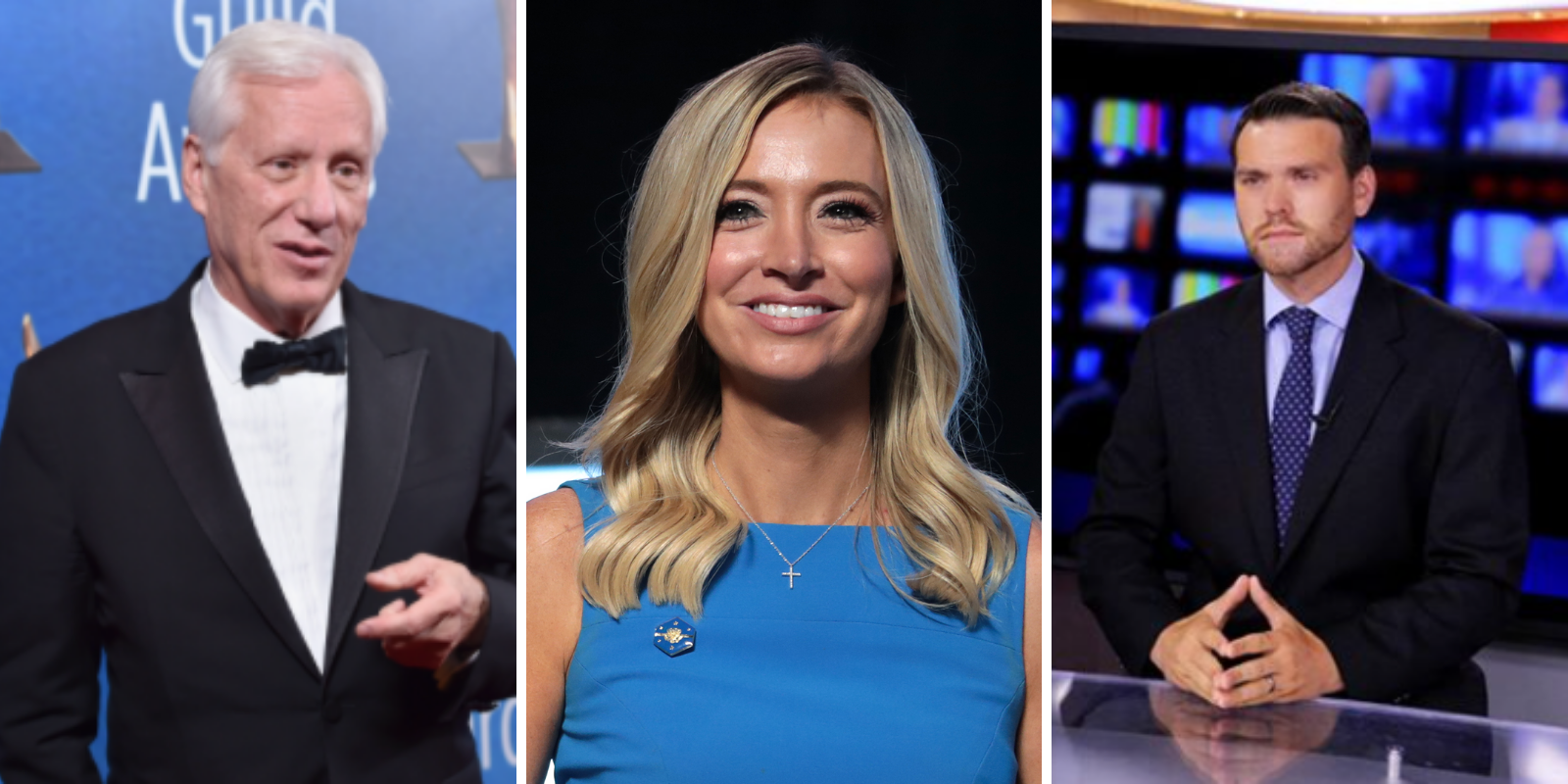 This comes after the right-wing news outlet was locked out earlier today for publishing a story on Democratic nominee Joe Biden's alleged corruption. According to New York Post business reporter Noah Manskar, the piece violated Twitter's policy against "distribution of hacked material."

Now Twitter has locked out the White House Press Secretary's personal account for allegedly violating the same rule. In the offensive tweet, Kayleigh McEnany shared a link to the New York Post’s report on Hunter Biden’s leaked emails, which revealed correspondence with a Ukrainian executive. The foreign businessman reportedly requested the presidential hopeful's son to “use his influence” on behalf of the Ukrainian energy firm that paid him a $50,000 monthly salary. This allegedly occurred while Biden served as Vice President under the Obama administration.

McEnany fired back at Twitter from her official government account. "Censorship should be condemned! cc: @Twitter & Facebook NOT the American way!!" she tweeted from her @PressSec handle. McEnany's punishment for inserting the explosive link came before the sitewide ban.

According to Human Events, further action results in an error message, stating: “Your Tweet couldn’t be sent because this link has been identified by Twitter or our partners as being potentially harmful. Visit our Help Center to learn more.”

Conservative actor James Woods was also silenced by Twitter's suppression efforts. "Sorry you have to read it this way. Twitter is censoring any facts that expose the Biden corruption scams," wrote the television personality with over 2.5 million before he was temporarily booted from the social media platform.

"Our communication around our actions on the @nypost article was not great. And blocking URL sharing via tweet or DM with zero context as to why we’re blocking: unacceptable," the tech head tweeted.