Speaking on his YouTube channel, Olbermann said that Amy Coney Barrett, Mike Pence, Sean Hannity, and Bill Barr need to be prosecuted and locked up for life. 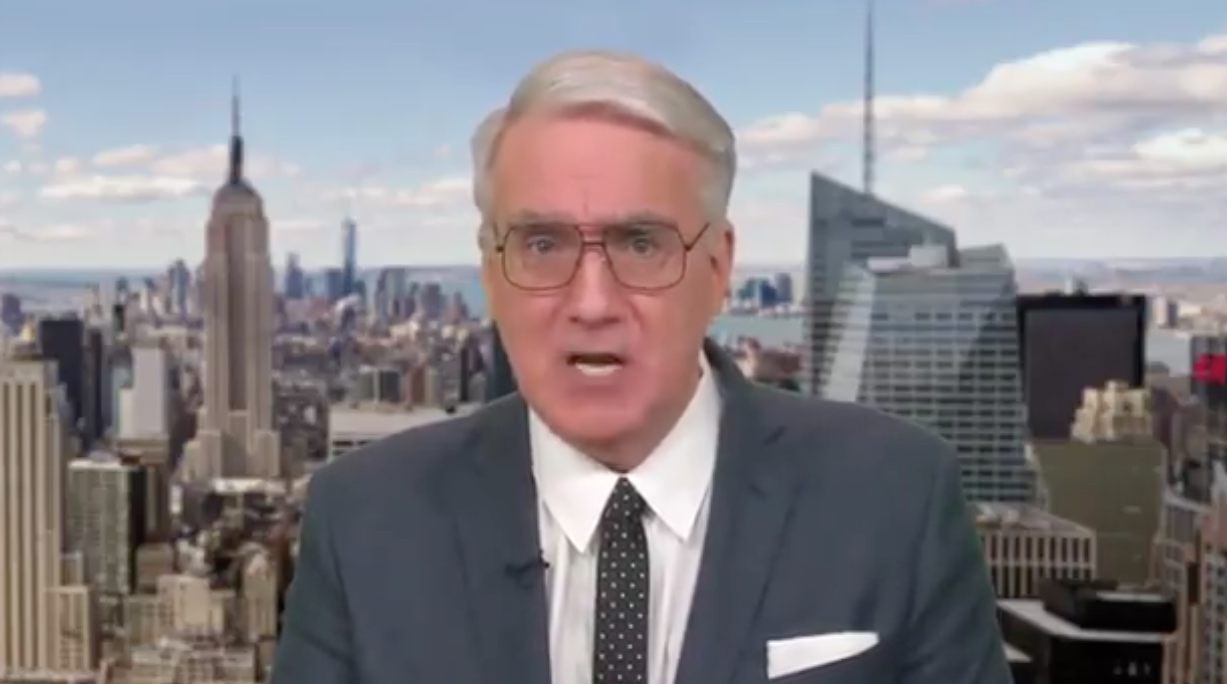 “Trump can be and must be expunged. The hate he has triggered, the Pandora's box he has opened, they will not be so easily destroyed. ... He and his enablers, the Mike Lees, the William Barrs and the Sean Hannitys and the the Mike Pences and the Amy Coney Barretts must be prosecuted and convicted and removed from our society while we try to rebuild it,” Olbermann said.

For conservatives who are already worried about post-election antagonism, this is a worrying message from a prominent figure. Olbermann has almost one million followers on Twitter and over 20,000 on YouTube.

Olbermann has a lengthy history of controversial and statements and has been fired from multiple media gigs.