Alberta Premier Jason Kenney accused Justin Trudeau’s former top aide of working with the Obama administration to kill the project, according to Politico. 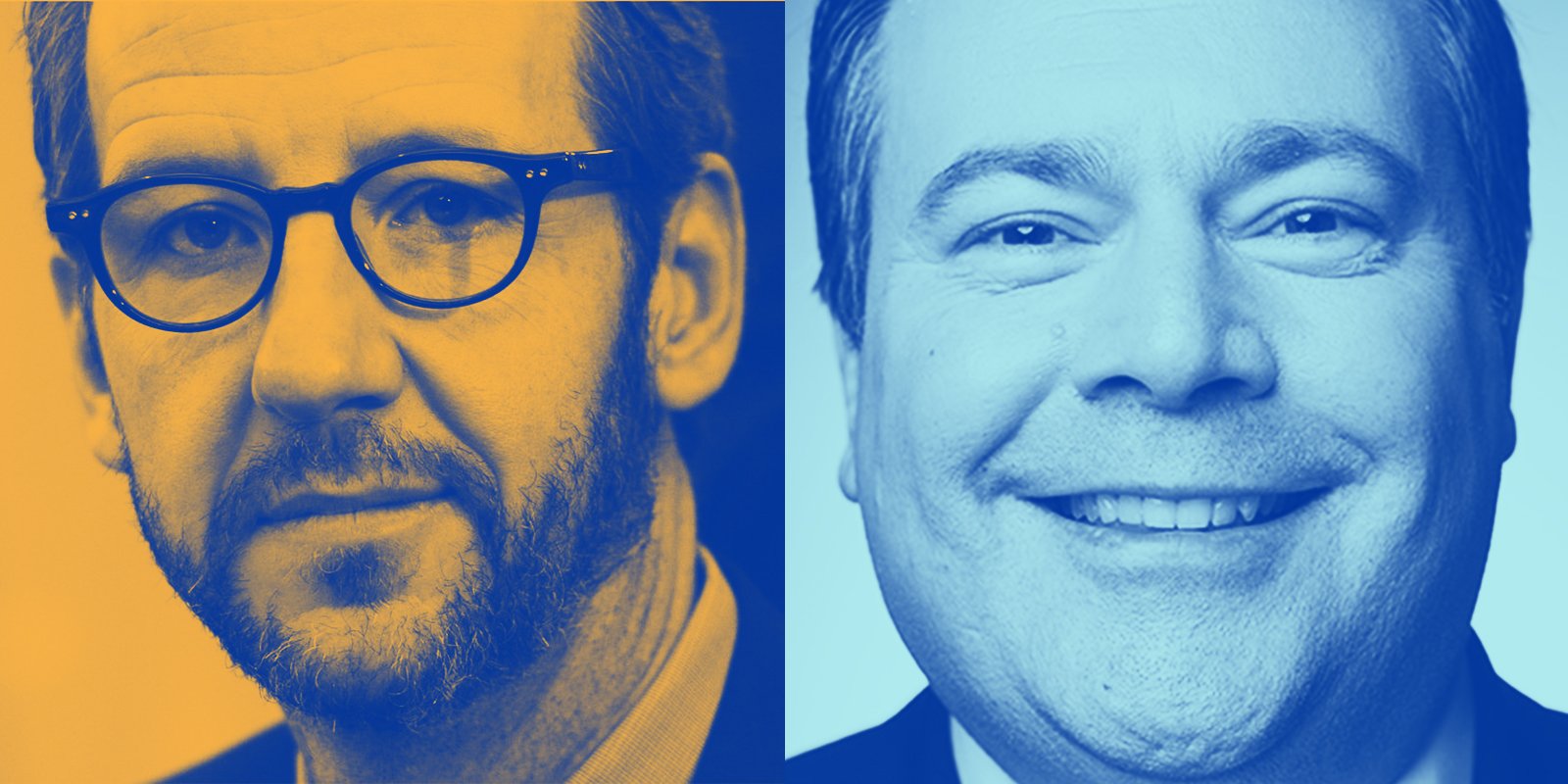 Alberta Premier Jason Kenney has accused Justin Trudeau’s former top aide and best friend Gerald Butts of conspiring with the Obama administration to have the Keystone XL pipeline project kyboshed, according to a report from Politico.

At a forum in Washington, D.C., on Friday, Kenney said he didn’t doubt Butts spoke with Obama’s people in the White House before the project was nixed 48 hours after Trudeau was sworn-in to office.

“I mean, the announcement of President Obama’s veto of Keystone XL came 48 hours after Prime Minister Trudeau was sworn into office,” said Kenney on Friday, according to Politico.

“And I have absolutely no doubt there had been back-channel conversations between his then-Principal Secretary Gerry Butts and the White House that there would be no negative reaction, and there wasn’t. It was a news release, and they walked on to the next issue.”

“All of that is absolutely correct,” said Saskatchewan Premier Scott Moe, who was with Kenney as part of a panel discussion.

The Politico report also stated Kenney told the crowd Trudeau Liberals failed to use any political or diplomatic leverage against the Obama administration by invoking “the spirit of NAFTA, which was about, in part, open access to the U.S. market for our energy exports.”

Butts responded to the accusations from Kenney by tweeting out a report in which Trudeau said he was in support of Keystone XL back in 2013 when Liberal leader while in opposition.

“It was a position I publicly and privately promoted and defended without exception while I worked with him from 2012 to 2019,” Butts said to Politico in an email.

“It’s a position I still support. The premiers’ speculative allegation to the contrary is baseless.”

Before Butts became Trudeau’s top adviser, he was the president and CEO of World Wildlife Fund Canada, in which he repeatedly made public statements saying he was opposed to increased oil production. He also served as a top adviser for former Ontario Liberal premier Dalton McGuinty, where he was called the “policy guru” during the time the green energy plan was rolled out in the province.

When Kenney was asked if he would retract his accusation against Butts, he responded to Politico journalists by saying, “The Obama administration chose not to veto the Keystone XL Pipeline until just after the Trudeau government took office.”

“The Trudeau government did nothing to object to this attack on Canada’s clear economic interests by the U.S. government. No one familiar with the issue believes the timing of the veto was a coincidence,” he went on. “Having said that, we appreciate that the government of Canada now supports the Keystone XL Project under the current presidential permit, and we look forward to working together to get this done for the benefit of both Canadians and Americans.”

The Trudeau government is currently taking heat for reports that it is going to block an oil sands mine in Alberta, a province that lost another 19,000 jobs last month.