Kid Rock blames "every kid [receiving] a motherf*cking trophy" for turning the next generation into a "nation of p*ssies" and slams millennials for often being "offended." 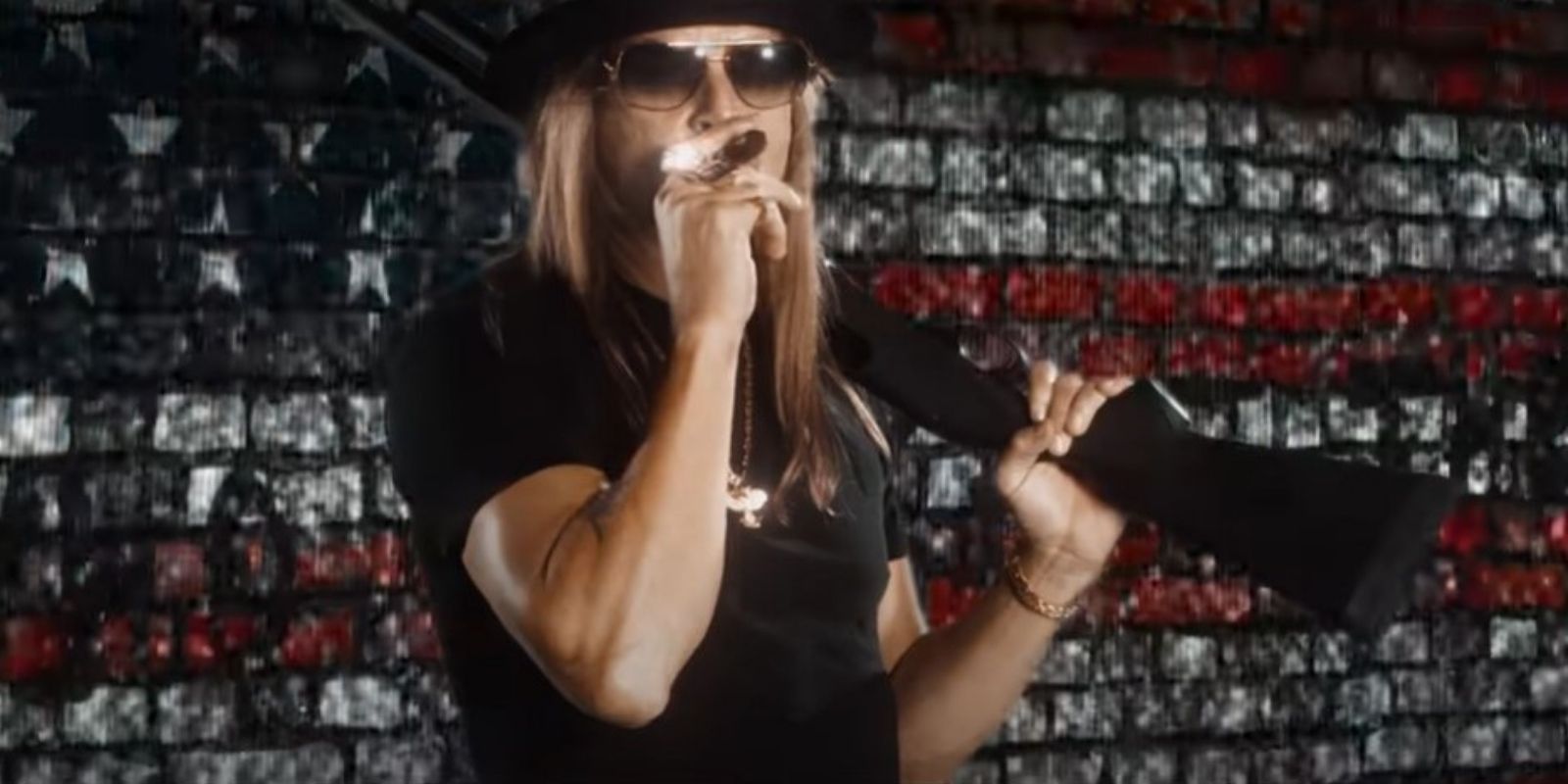 50-year-old musician Kid Rock is back in the public light with Friday's release of his new single, titled "Don't Tell Me How to Live."

"F*ck all you hoes," he shouts at the beginning of the song. "Detroit 'till I die, motherf*ckers," the single continues in a similar tone.

"My way or the highway, listen up. Ain't nothing changed here, I still don't give a f*ck," Kid Rock sings. "So what the f*ck's up with all the backlash? You snowflakes, here's a newsflash." He adds, "Ain't nobody gonna tell me how to live."

Kid Rock blames "every kid [receiving] a motherfcking trophy" for turning the next generation into a "nation of p*ssies" and slams millennials for often being "offended." He repeats, "Ain't nobody gonna tell me how to live."

He posted a promotional photo on Twitter of himself holding up two middle fingers while at a studio: "Remember this? Sh*t gets real this Friday Nov. 19th."

The song, which also features Monster Truck, represents a move away from Kid Rock's country-influenced tracks and leans towards the hard rock genre.

According to Fox News, the artist also plans to release a massive 50-track album soon, although the plans have since been derailed due to the pandemic. The behemoth of an album will showcase several different styles of music, including country, hip hop, and rock, according to the Detroit Free Press.

On Nov. 2, the singer also told a crowd "Let's Go Brandon" at a live event. The anti-Biden chant has become a trend across America, not just as football games.