"Los Angeles Unified has adopted a year-round program glamorizing transgender identity and promoting an uncritical, ‘trans-affirming’ culture in the classroom." 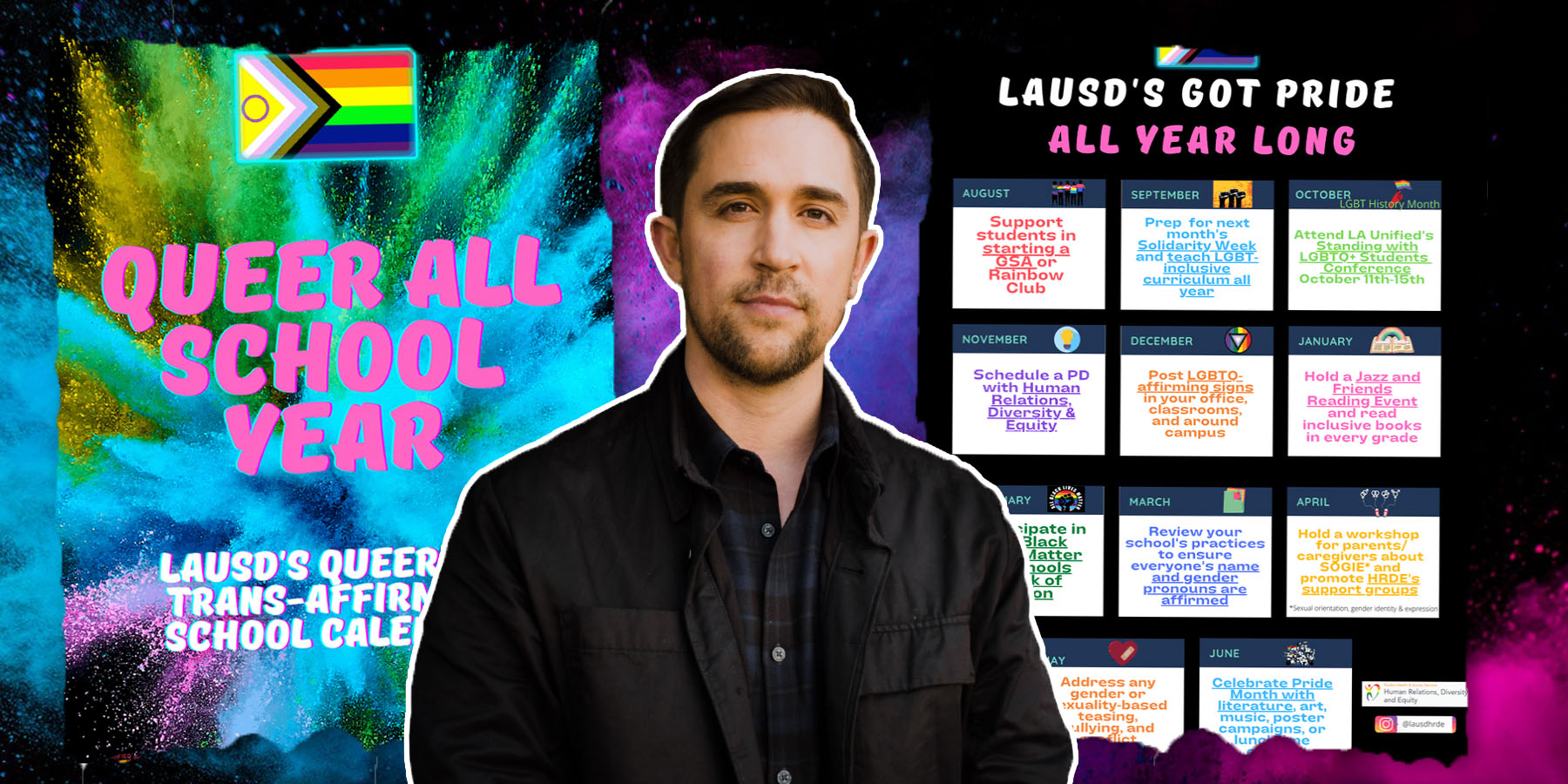 Christopher Rufo is perhaps best known for exposing the excesses of Critical Race Theory and gender ideology that activist administrators and teachers are bringing into their classrooms and public school curricula.

On Wednesday, Rufo tweeted that he has obtained leaked documents from the Los Angeles Unified School District, outlining their new policies and programs incorporating gender ideology into classrooms year-round.

"I have obtained a trove of documents from the district’s Human Relations, Diversity, and Equity department," said Rufo, that provide evidence of "an entire infrastructure to translate the basic tenets of academic Queer Theory into K-12 pedagogy."

LA Unified adopted a policy in 2019 that requires teachers to use students’ desired name and pronouns that may not correspond to their sex, with the option to keep their new "gender identity" hidden from parents. This allows public schools to secretly socially transition a child from one sex to another.

Rufo references statistics used by the district’s own materials, citing a survey by Mental Health America which found that for "11-to-17-year-old transgender youth who were screened for mental health issues, 93 percent were at risk for psychosis, 91 percent exhibited signs of posttraumatic stress disorder, 90 percent likely used drugs and alcohol, 90 percent experienced moderate-to-severe anxiety, and 95 percent experienced moderate to severe depression."

"These numbers are deeply alarming," wrote Rufo, "But rather than provide a sober assessment of these risks and seek to mitigate them, Los Angeles Unified has adopted a year-round program glamorizing transgender identity and promoting an uncritical, ‘trans-affirming’ culture in the classroom."