"About half of all housing providers are mom-and-pop operators, and without rental income, they cannot pay their own bills or maintain their properties." 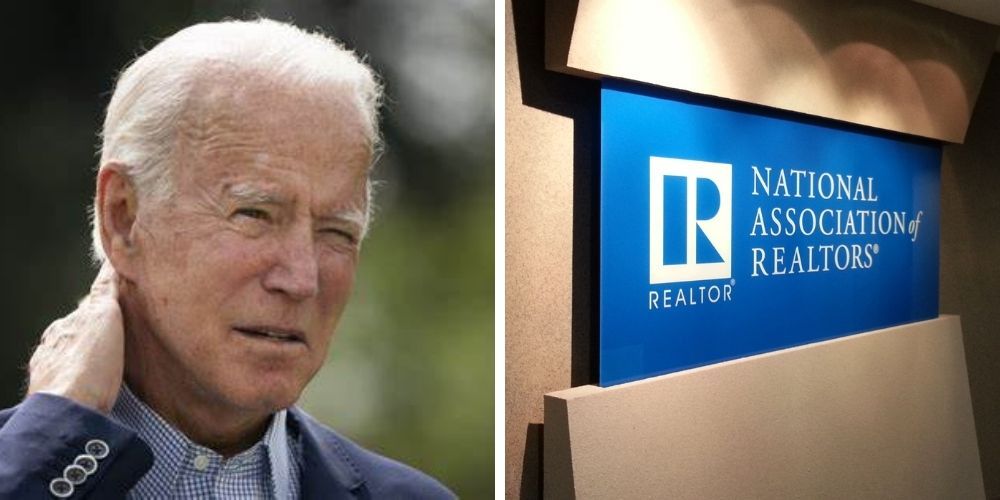 Wednesday evening, a group of landlords and real-estate companies filed a legal challenge in a Washington DC district court to the Biden administration's new national eviction moratorium barring evictions for most of the US through Oct. 3.

According to a statement from the National Association of Realtors (NAR), The Alabama and Georgia associations of REALTORS® filed an emergency motion Wednesday night with Judge Dabney Friedrich of the US District Court for the District of Columbia, asking her to enforce the US Supreme Court’s recent order that the CDC could not extend the moratorium without new legislation and that the move exceeded the CDC's powers.

The latest order from the CDC bans evictions in areas where COVID-19 cases are rising, a move estimated to cover 90 percent of the population.

NAR President Charlie Oppler said in a statement, "About half of all housing providers are mom-and-pop operators, and without rental income, they cannot pay their own bills or maintain their properties. NAR has always advocated the best solution for all parties was rental assistance paid directly to housing providers to cover the rent and utilities of any vulnerable tenants during the pandemic. No housing provider wants to evict a tenant and considers it only as a last resort."

The statement noted that the state associations, with NAR’s help, previously brought a lawsuit in the fall of 2020 challenging the CDC’s authority to impose a blanket ban on evictions. Friedrich ruled with housing providers but put her ruling on hold pending an ongoing appeal, which kept the moratorium in place.

Housing providers then asked the DC Circuit Court to lift the stay, and after being denied that request, petitioned the US Supreme Court to intervene and end the ban immediately. On June 29, a majority of the Supreme Court indicated the CDC lacked authority to implement a national eviction moratorium. The high court allowed the ban to expire at the end of July but stated that any further extension would need Congressional authorization.

During a press conference on Tuesday, President Joe Biden said, "The bulk of the constitutional scholarship says that it’s not likely to pass constitutional muster. But there are several key scholars who think that it may and it’s worth the effort."

The president added that even if  the moratorium gets challenged in court it "will probably give some additional time" for states and city to release billions of dollars in federal relief to renters.

White House Press Secretary Jen Psaki said state and local governments have been slow to distribute federal money and that the administration is pressing them to do so faster.

The Biden administration allowed the previous eviction moratorium to expire, and admitted they did not have the legal authority to extend the ban and instead urged Congress to take action. But the administration backtracked on their previous stance after pressure from progressive Democrats including Squad members Reps. Cori Bush (D-Mo.) and Alexandra Ocasio Cortez (D-NY).

The groups cited a June Supreme Court decision that declined to override the previous extension through July 31. In the ruling, Chief Justice John Roberts and Justice Brett Kavanaugh joined the court's three liberal justices in leaving the CDC's earlier moratorium in place.

Kavanaugh said that the CDC exceeded its authority in enacting the moratorium, but that the extension would enable the federal government to have "additional and more orderly distribution of the congressionally appropriated rental assistance funds."