Laptop stolen from Pelosi's office during breach at Capitol

Rioters who broke into the Capitol building during Wednesday’s deadly assault, stole laptops from the offices of House Speaker Nancy Pelosi and Senator Jeff Merkley among other devices. 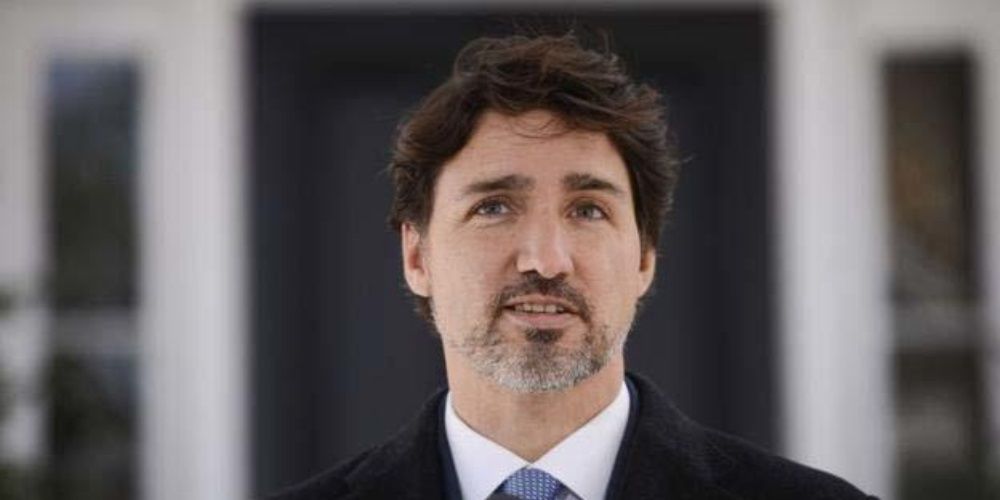 It was reported Friday that rioters who broke into the Capitol building during Wednesday’s deadly assault, stole laptops and other devices from the offices of House Speaker Nancy Pelosi (D-CA) and Senator Jeff Merkley (D-OR).

A congressional aide to Pelosi said that a laptop was stolen from the Speaker’s ransacked office during the siege. Some rioters were seen taking photos at her desk and livestreaming from inside.

"A laptop from a conference room was stolen. It was a laptop that was only used for presentations," Drew Hammill, Pelosi's deputy chief of staff, said in a tweet on Friday.

A Justice Department official told NBC that one of the men show in pictures inside of Pelosi’s office is Richard Barnett, a 60-year-old from Gravette, Arkansas, who was arrested on Friday. Barnett has been charged with entering and remaining on restricted grounds, violent entry, and theft of public property.

Merkley tweeted video of his vandalized office after the raid, and said that a laptop that had been sitting at a conference table was gone.

"They stole the laptop that was sitting on the table next to the telephone."

On Thursday, DC’s Acting US Attorney Michael Sherwin told reporters that a number of items were stolen duirng the riot on Wednesday.

"This is probably going to take several days to flesh out exactly what happened, what was stolen, what wasn’t," he said. "Electronic items were stolen from senators’ offices. Documents, materials were stolen, and we have to identify what was done [and] mitigate that."