Four deaths were reported in or around the US Capitol grounds on Wednesday, following protesters storming the US Capitol in opposition to the certification of the 2020 presidential election results. 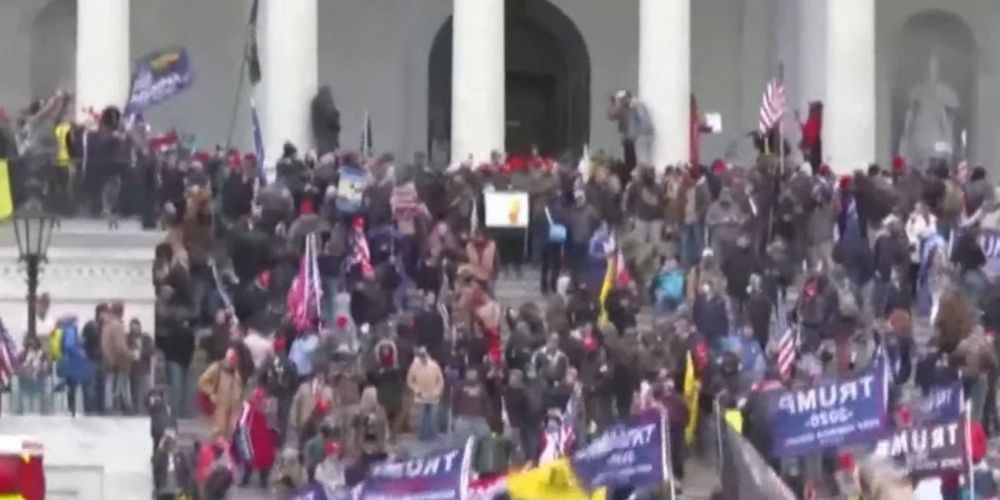 Four deaths were reported in or around the US Capitol grounds on Wednesday, according to the Associated Press, following protesters storming the US Capitol in opposition to the certification of the 2020 presidential election results.

Metropolitan Police Department Chief Robert Contee told NBC that one woman died after being shot in the Capitol, and a woman and two men died after suffering medical emergencies on the Capitol grounds.

According to DC Fire and EMS, eight people were transported to the hospital, including a DC police officer. The injuries were not life-threatening.

Contee said the cause of death of the three people who suffered medical emergencies will be determined by the Office of the Medical Examiner.

The woman who was shot and killed Wednesday inside the Capitol during the protests, has been identified as Ashli Babbit, a 14-year veteran, who served four tours with the US Air Force.

"To those who wreaked havoc in our Capitol today, you did not win," he said. "Violence never wins. Freedom wins, and this is still the people's house. As we reconvene in this chamber, the world will again witness the resilience and strength of our democracy."