This Hour Has 22 Minutes recently posted a tweet stating that “Some Conservatives are afraid of the CBC” and received swift backlash. 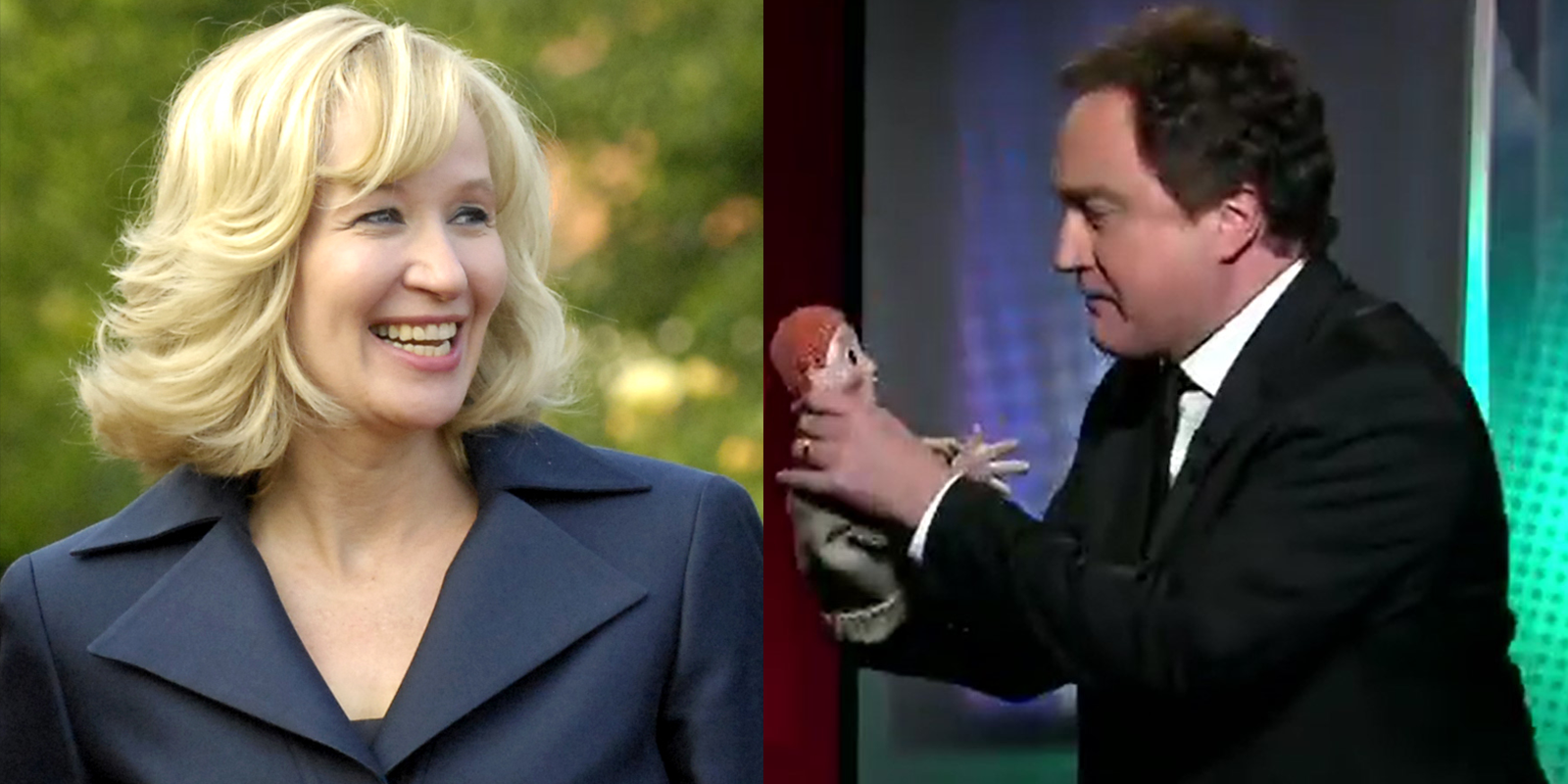 This Hour Has 22 Minutes recently posted a tweet stating that “Some Conservatives are afraid of the CBC.” The comedy segment was met with many critical comments by Twitter users including Laureen Harper (former prime minister Stephen Harper’s wife) who is not a fan of the program.

Harper responded to the tweet saying, “Not afraid at all, just bored by mediocre comedy. Come on, make a joke that is funny. You get billions and you can’t make one funny joke.”

When previouslyinterviewed by The Post Millennial, O’Toole said, “We’re announcing today a plan to radically reform and energize the CBC. That will mean cutting CBC digital. That will mean eliminating half the budget of CBC English television—with a view of privatizing it over the course of a four-year government.”

According to the Toronto Sun, CBC’s annual report showed that CBC News’s total audience is just 1.4 percent of TV viewers.

The same report showed that advertising revenue has also dropped 21 percent overall. From 2018 to 2019 its revenues went down from $318.2 million to $248.7 million despite heavy funding from the Canadian government.