Health Minister Ginette Petitpas Taylor has called the promise “not realistic”, even though the Liberals are also keen on the idea. 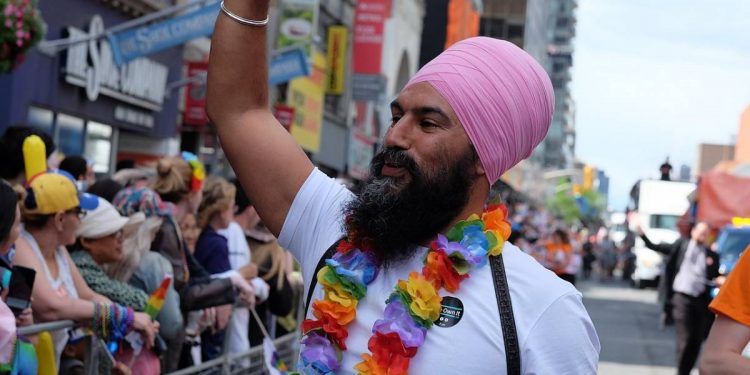 If there is one thing the New Democratic Party excels at, it’s promising to make Canada a socialist haven wherein private dental, mental, and hearing care is completely government subsidized.

Coupled with the nationalization of health services is Singh’s emphasis on a strong policy to tackle climate change. The Burnaby South MP wants to ban all single–use plastic by 2022, and completely lower carbon emissions. He hopes to create 300,000 “clean” jobs in the process.

In the latest saga of parliamentary dialogue, the Liberal Health Minister has stood firmly against another of the NDP’s proposals.

Jagmeet Singh promised that if his party wins in October, they would implement free pharmaceutical care by 2020. Despite the cost potentially reaching a whopping $15 billion by 2027, the NDP leader remains adamant about making life cheaper for Canadians.

Health Minister Ginette Petitpas Taylor has called the promise “not realistic”, even though the Liberals are also keen on the idea.

Unsurprisingly, what was found leaves room for much skepticism. Aside from the exuberant cost, it would be problematic to keep free pharmaceutical care equitable amongst the provinces and territories.

According to CBC News, the government wants “pharmacare transfer that would fill the gap between what each province spends now on drug coverage and what it needs to reach the standard of national universal coverage”. Consequently, ensuring all citizens are properly accounted for would be logistically strenuous. The unavoidable effect would be a  imbalance in transfer sums received by each respective province.

Dr. Hoskins is the chair of the Advisory Council on the Implementation of National Pharmacare. As the plan’s main proponent, his intention is to model the pharmacare program after the equalization system, which is already heavily flawed.

Right now, the Liberals and NDP both want taxpayer funded pharmaceutical care, their only deviance is the timing and effectiveness.

What do you think?