Liberal immigration pilot being gamed by fraudsters in the Maritimes

In recent years Atlantic Canada has turned into an illegal immigration thoroughfare due to a loophole in the Maritimes immigration laws, seen as the “lowest bar” by those gaming the system. 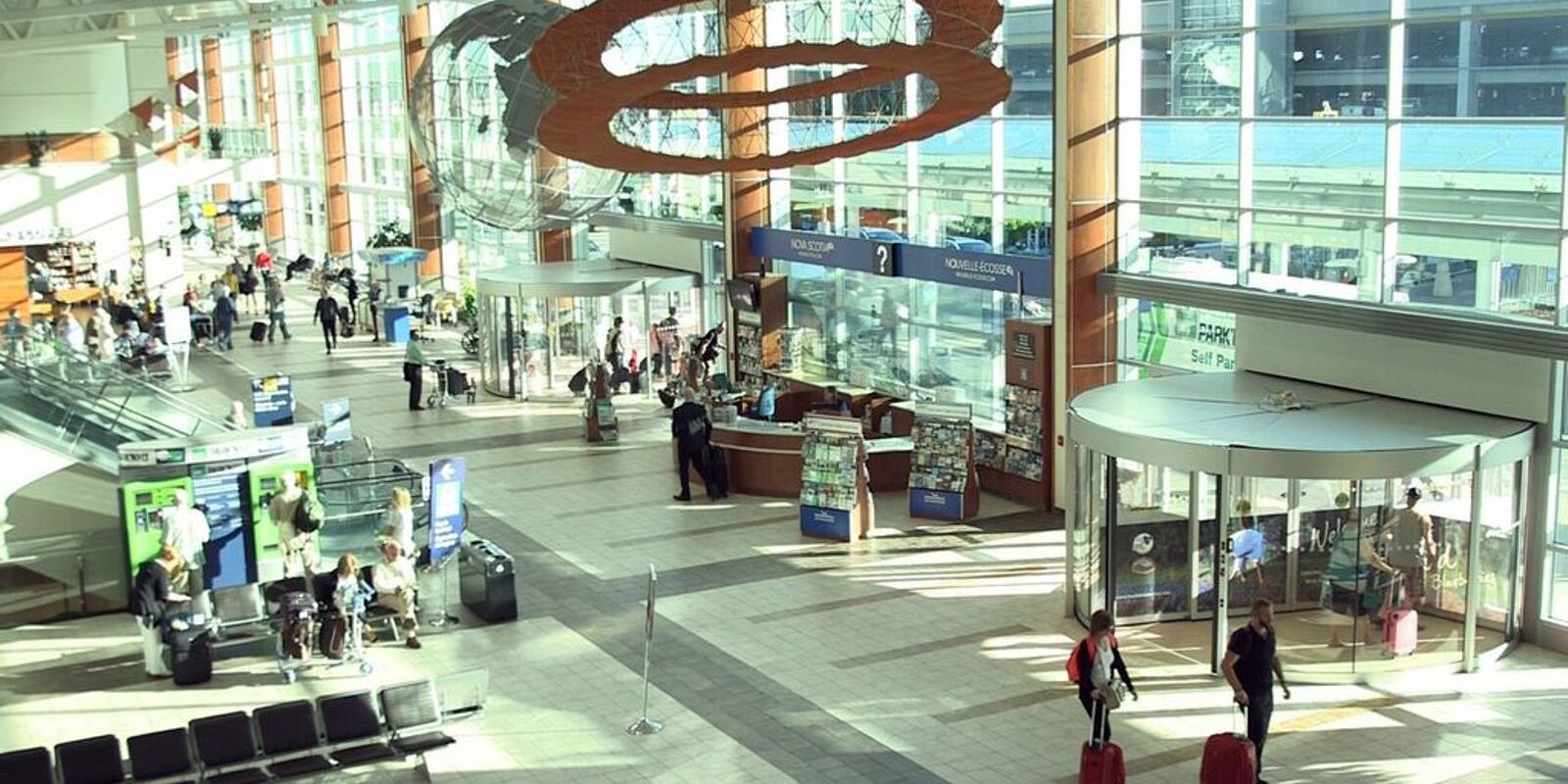 In recent years, Atlantic Canada has turned into an illegal immigration thoroughfare due to a loophole in the Maritimes immigration laws, seen as the “lowest bar” by those gaming the system.

This loophole is being used particularly by potential immigrants from Asia, the loophole has been dubbed the “golden ticket” to getting a permanent Canadian residency. The only prerequisite was that the immigrants needed to be guaranteed citizenship was $170,000 and to work at a designated employer for free for just a few months.

This is all gaming the Maritimes immigration policy that currently favours potential immigrants with job offers. This, however, is extremely illegal.

The Atlantic Immigration Pilot Program is meant to help local communities fill in the gaps in the Maritimes labour markets and incentivize new immigrants to settle in the region by fast-tracking their citizenship. Businesses who participate in this program pay no extra fees for brining in foreign labour.

The flaw in the policy is that all of the oversight of the potential immigrants is done by the employer offering them a job themselves. Obviously this means if a company wishes to get paid to commit immigration fraud the provincial or federal government are unlikely to take notice.

Most of this fraudulent activity is being committed by what are known as “ghost” agencies who have been taking in thousands of dollars from prospecting immigrants and using some to pay off Canadian companies, to get involved in the scheme.

Jiacheng Song, a manager with the China-based affiliate of WonHonTa Consulting Inc., was interviewed by an undercover CBC journalist and admitted to personally working with Canadian businesses to ensure all transactions are done through personal bank accounts to avoid having activity scrutinized through taxes.

“To be frank, we have employers who work with us,” Song wrote. “We pay them money, they are willing to sponsor our clients for immigration.”

The WonHonTa Consulting head office “boss,” Liu Xin, explained to the undercover reporter how they have worked around the issue of free labour.

“If you don’t work for the employer, we can ask him to issue a pay stub, but it’s not real pay,” she said. “Your paycheque is just for show. Only to make the paper trail look good.”

WonHonTa’s own website advertises its services helping clients work through various Canadian provincial immigration programs. Under the Atlantic Immigration Pilot Program, this is the fastest way to gain citizenship in Canada, but the details are limited.

“Atlantic Immigration Pilot Program (AIPP) comes around 2017 and extend to 2021. It contains four provinces in the program. The candidates meet the lowest level of requirements, and find an employer who has already been designated, and can immigrate to Canada within one year.”

The payment of $170,000 to the company and the fake workplace is all worked out by contacting the company. The website has a peculiar secretive feel with highly limited information regarding its own services.

The workplaces that were given to clients as fake workplaces were often unaware of WonHonTa including them as an employee.

Stanley, a Charlottetown jobs consultant, has recently had to hire extra employees to sort fraudulent and real phone calls due to the heavy number of callers looking for fake employment opportunities.

The consultant said he has been offered as much as $10,000 for just a single meeting to discuss matching clients with fake jobs.

This fraudulent practice has significantly harmed the Maritimes and the propects of those immigrants not trying to game the system. The towns facing labour shortages are not seeing those jobs filled, and those looking for work immigration work opportunities cannot find them do to fake employees occupying the roles.

Vincent Lalonde, an immigration lawyer based in Toronto, said that the Atlantic Immigration Pilot Program is viewed as a hot property in Asia, and was a topic often brought up during his recent trip to Vietnam.

“Every immigration company I visited asked me about the AIPP and whether I could help them help their clients get into Canada using the AIPP,” Lalonde said.

Lalonde understood the intention behind the immigration programs from a Canadian perspective but the execution in this case was botched.

“They’re creating these programs based on Canada’s needs and from a Canadian policy perspective,” Lalonde explained. “I think that there’s generally a failure to examine how these programs would then be marketed or perceived or used in the immigration market in China or in other countries around the world.”