The Trudeau government intends to help the CBC expand its local journalism footprint, alongside extra funding to meet its new mandates. 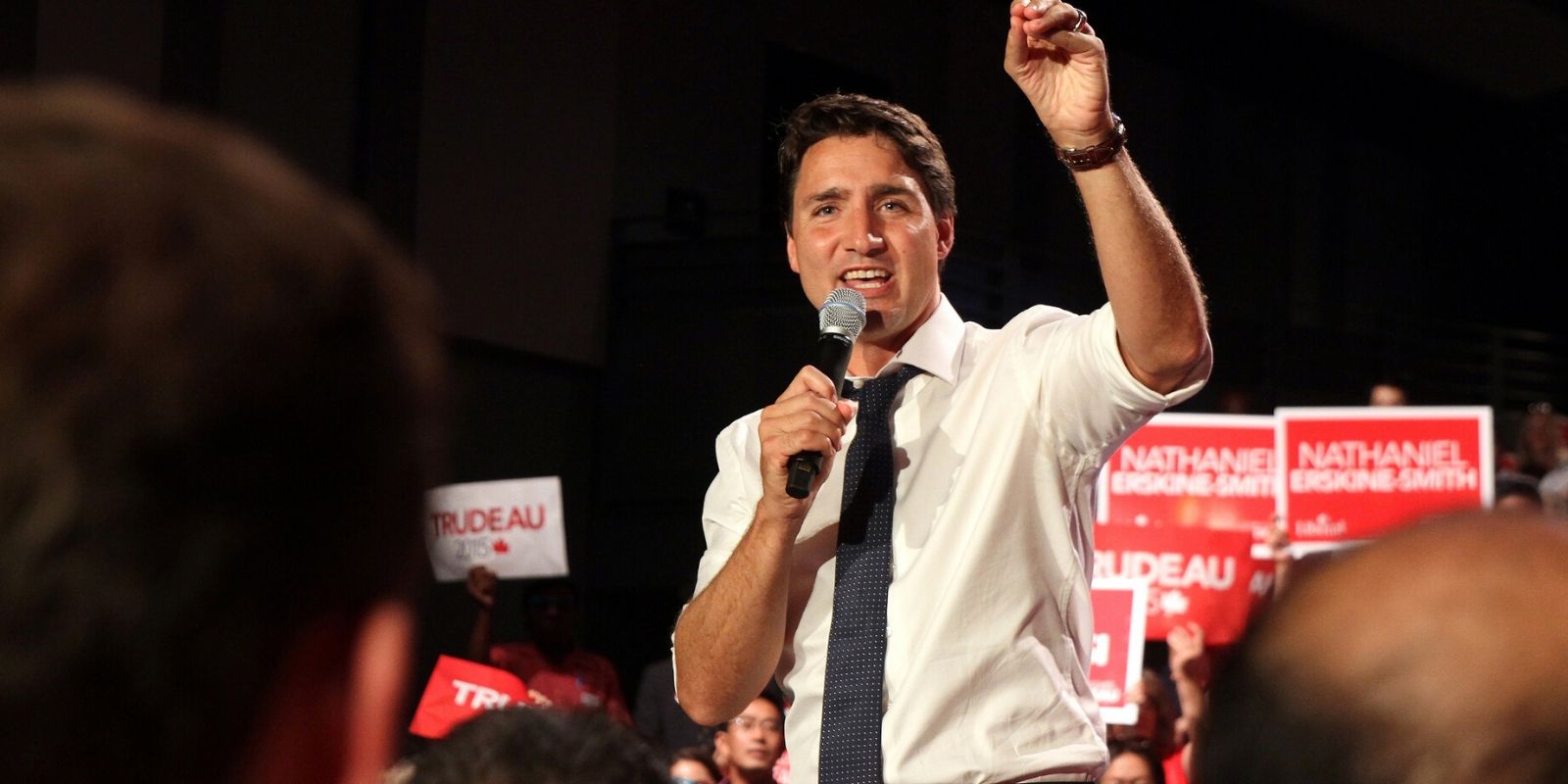 The Trudeau government intends to help the CBC expand its local journalism footprint, alongside extra funding to meet its new mandates.

According to iPolitics, Heritage minister Steven Guilbeault “plans to work with the CBC, per his mandate letter, to see if they can produce more regional content through hiring more people, opening more offices, or partner with existing media.”

Guilbeault also stated that while he has yet to speak with the CBC regarding expanded mandates, he would ensure increased funding would be a part of any new mandate.

Interestingly, Guilbeault maintained that new funding would not compete with local media initiatives, sidelining the CBC’s continued expansion into areas typically considered the domains of private media corporations, such as digital advertising.

While the move to increase CBC funding is sure to energize the Liberal base, it is likely to face a response from those who oppose state broadcaster growth. This response includes not just citizens who fear a large state-funded political organization, but also private media worrying about a growing tax-funded competitor.

The CBC has notably been described as an “Uber predator” by some publishers such as James Baxter, while outlets such as Canadaland have published articles calling out the broadcaster for stealing competitors scoops without citation.

Even in the Globe and Mail, the CBC is described in its current form as “an anachronism that leverages its massive public subsidy to engage in predatory behaviour in no one’s interest but its own.”