Liberal Heritage Minister Steven Guilbeault stated that government may soon have the power to block access to websites that do not comply with upcoming speech regulations. 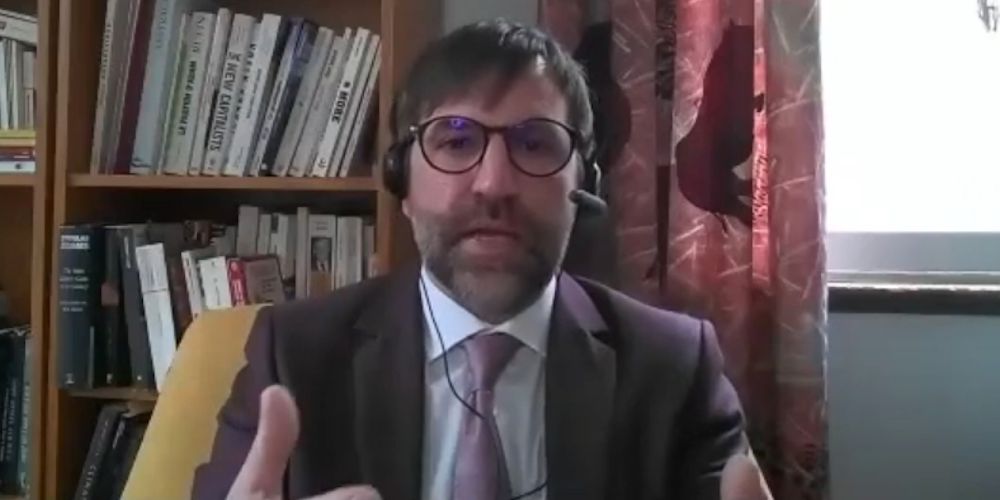 In a recent virtual panel discussion, Liberal Heritage Minister Steven Guilbeault stated that government may soon have the power to block access to websites that do not comply with upcoming speech regulations.

The panel, which was hosted by an organization called Canada 2020, focused on issues regarding harmful content on the internet.

According to True North, Guilbeault was tasked by Prime Minister Trudeau with "crafting several pieces of legislation including a revamping of Canada’s Broadcasting Act and a new regulatory system meant to address online hate, disinformation and misinformation."

Guilbeault began the panel discussion by acknowledging that hate is prevalent online. “I have seen first hand alongside other Canadians the damaging effects harmful content has on our families, our values and our institutions.", he said. "As a dad and a stepdad to six kids, I know more can and should be done to create a safer online environment.”

He went on, stating that to combat the rise of online hate, the government would introduce a "new body", in charge of enforcing any new regulations. Guilbeault said that the body could possibly have the power to use "blocking orders", essentially the ability to prevent Canadians from accessing websites that go against the rules. “It's pretty extreme", he admitted, "but theoretically it is a tool that is out there and could potentially be used. But really no decisions have been made on that. This is something you would see as part of the regulations most likely.”

True North reports that the new bill addressing online hate will "define hate based on the Supreme Court of Canada’s Whatcott decision, which found even truthful statements can be classified as hate speech depending on the utterer’s intent."