The revelation came during the Emergencies Act inquiry. The short conversation between the two ministers took place on Wednesday, February 2. 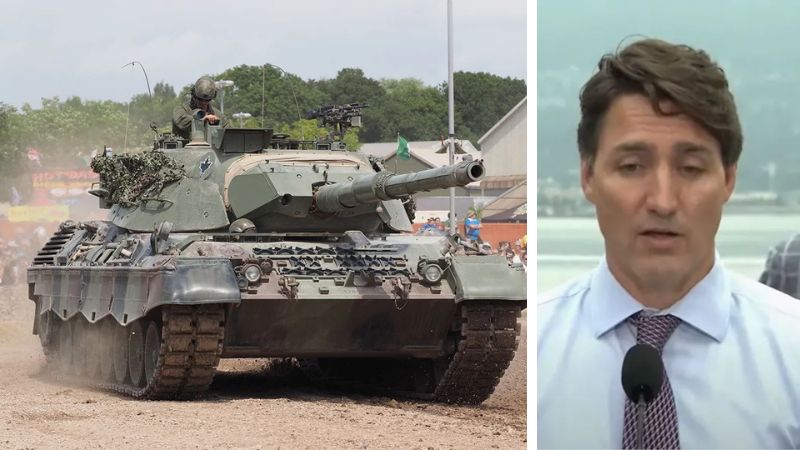 The text message thread began with Lametti, who texted Mendicino: "You need to get the police to move. And the CAF if necessary. Too many people are being seriously adversely impacted by what is an occupation. I am getting out as soon as I can. People are looking to us/you for leadership. And not stupid people. People like Carney, Cath, my team...," presumably talking about Liberal economist and former Bank of Canada head Mark Carney and, perhaps, Catherine McKenna.

Mendicino replied, "How many tanks are you asking for, I just wanna ask Anita how many we've got on hand" referring to Minister Anita Anand.

Lametti responded, "I reckon one will do!"

The inquiry also found that the Trudeau Liberals were discussing the use of the Freedom Convoy protest just days after the protest entered Ottawa. Lametti testified that staff began thinking about using the legislation in January.

He said the idea was raised to be "prudent." Lametti was limited in what evidence he could provide because of his position as the attorney general, and the government has not waived his solicitor-client privilege.
ADVERTISEMENT
ADVERTISEMENT
trudeau tanks