According to legal letters obtained by The National Post, Liberal MP for Don Valley North, Geng Tan fired the very same girlfriend he gave a job to in his constituency office and won’t pay for their daughter’s child support. 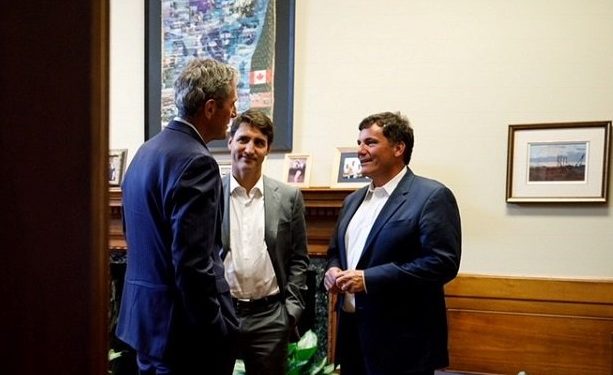 According to legal letters obtained by The National Post, Liberal MP for Don Valley North, Geng Tan allegedly fired the very same girlfriend he gave a job to in his constituency office and won’t pay for their daughter’s child support.

According to Tan’s former girlfriend, Ying (Stella) Yu she was fired at the behest of his current wife. Yu claims that she has been devastated by the loss of the job and has been experiencing crying fits, suicide attempts and anxiety due to the decision.

“Even now, I don’t want to hurt him, but I have no other choice (but to go public). I don’t have any hope,” said Yu about the allegations.

Tan and Yu had an alleged relationship which began in 2013 and lasted until September of 2018. During that time Yu had birthed a daughter through in-vitro fertilization. Tan, who was the sperm donor, claims that the position provided to Yu was only temporary and he had only provided the donation without agreeing to any future child support payments.

“I will strongly fight for my dignity and honour which is improperly being maligned, alleging wrong facts and concealing the real ones,” claimed Tan.

Tan who was re-nominated for the 2019 election decided to drop out on June 23rd citing a desire to spend more time with his family and pursue other career options.

Yu’s lawyer, Lai-King Hum claims that she sought legal representation after advised to do so by mental health experts she was consulting for her symptoms. According to Hum, Yu was fired from her job despite praises form Tan and others for her performance.

According to Canadian law, the father is expected to pay child support payments for their former partner if they are taking care of the child on their own. Yu is currently seeking $1,443 a month in child support from Tan.