"Not everyone can earn a living on a Macbook at a cottage," said the MP. 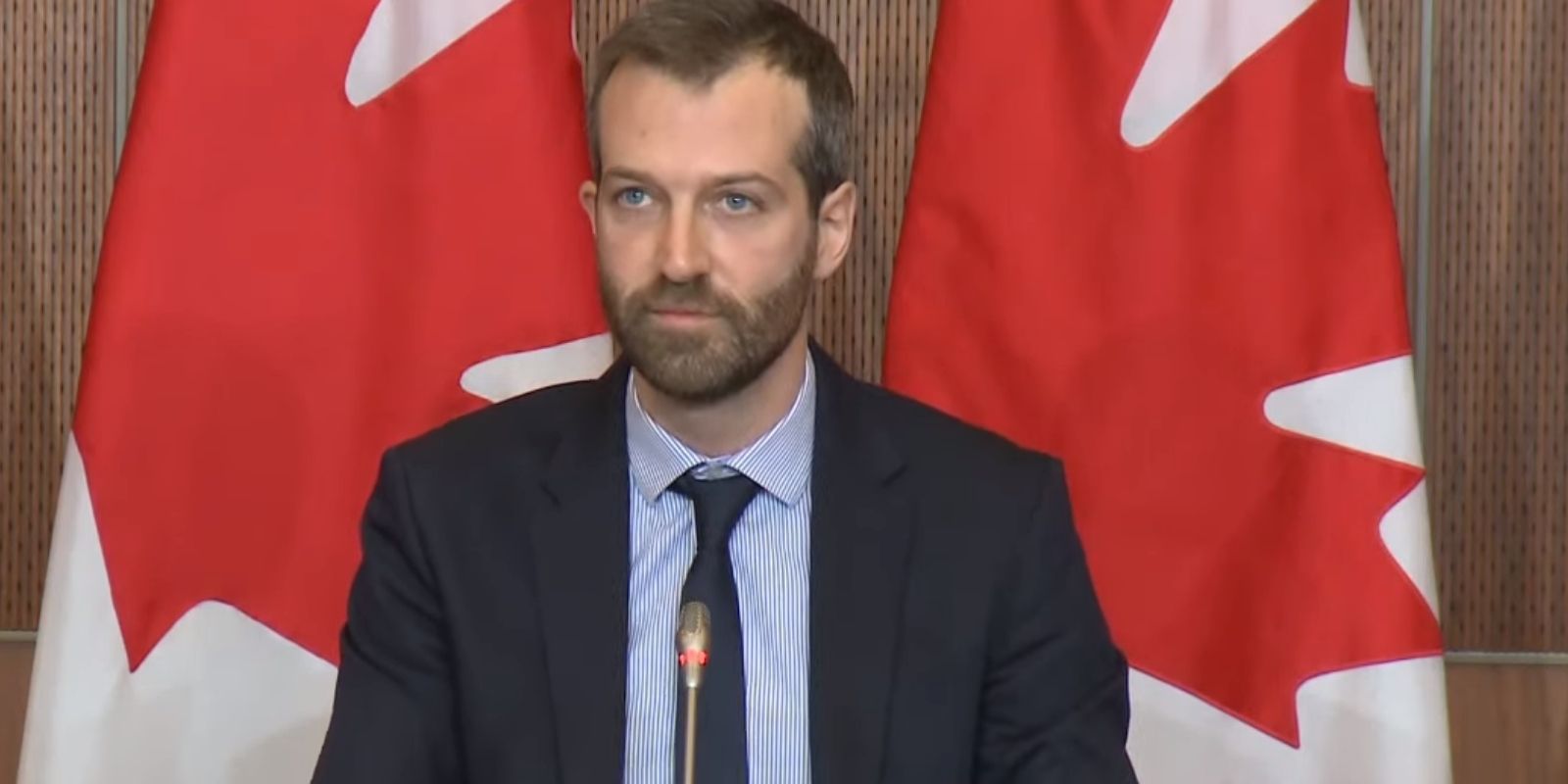 Liberal MP Joel Lightbound spoke out on Tuesday, calling for his party to give a "roadmap" to get Canada out of COVID restrictions.

Lightbound added that he is not the only person uncomfortable with the Trudeau Liberals' handling of the situation, and even went so far as to say that his government was using health mandates and restrictions to "wedge and stigmatize" those who were not submitting to mandates.

Lightbound said he was "ready to accept the consequences," if any, that will come from speaking out against the party line.

"We need to reevaluate all the measures. That's essentially my whole point I think we need to have a clear roadmap for when restrictions will be lifted, and this roadmap must take into account what we've seen with the World Health Organization's recommendation, what other countries are doing, it's essential for Canadians to have that understanding of where we're heading and under what conditions and circumstances measures will be lifted," he said.

"What a lot of the anxiety and frustration in the population lies with the fact that some people... are afraid that certain measures are being normalized and that these measures shouldn't be normalized, that they should be extraordinary and limited in time.

"I'm not advocating for lifting, necessarily, all measures right now. I'm not a public health expert. Im just saying that the government... needs to provide a road map going forward."