“He’s never been in the political arena whatsoever and all of a sudden he’s the only qualified candidate to run? I don’t know who this guy is, who just came into the picture,” said former district board member Vince Trovato. 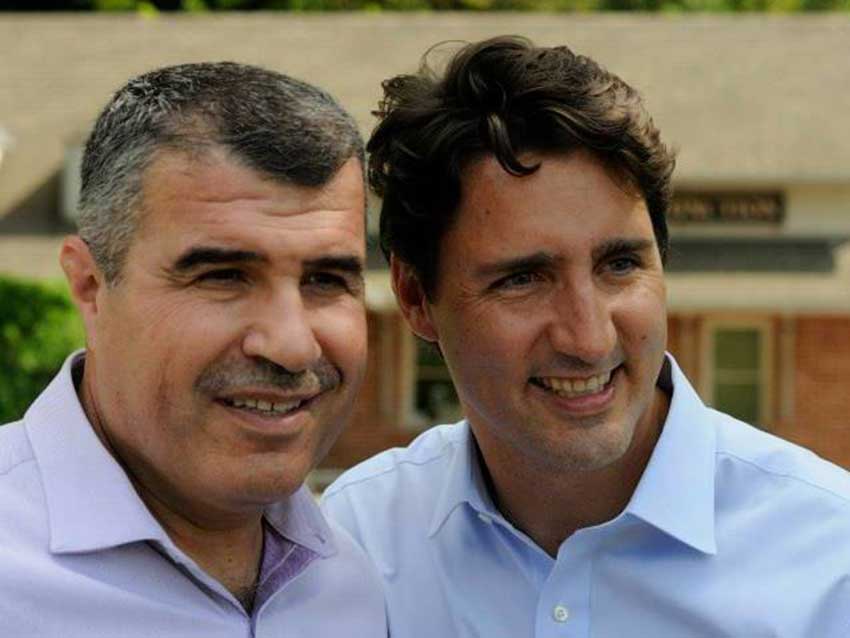 The Liberal Party’s decision to nominate a previously unknown candidate has led to several resignations in the London-Fanashawe riding association.

Two-time provincial MPP Khalil Ramal, who was seen as the preferred candidate by local party members, was skipped over for Mohamed Hammoud, an instructor at Western University and Fanashawe College.

According to riding association members, Hammoud was previously unknown to them before being supercharged into the nomination.

“He’s never been in the political arena whatsoever and all of a sudden he’s the only qualified candidate to run? I don’t know who this guy is, who just came into the picture,” said former district board member Vince Trovato.

According to an official letter from the Liberal Party by naional campaign co-chair Nikki Hipkin, Hammoud was the only candidate to have properly completed nomination procedure.

“Mohamed Hammoud is the only qualified nomination contestant to have successfully completed the nomination application process. Therefore, Mohamed will be acclaimed at the nomination meeting as our Liberal candidate in the next general election in October,” wrote Hipkin.

“I call it a scandal,” said Trovato about the decision. “We’ve been working very hard. We knew that Khalil would be the best candidate.”

Khalil Ramal had been signing up new members to vote for him for the party nomination with the support of his electoral district association.

Ramal ran unsuccessfully for the Liberals in the 2015 federal election.

Local Liberal members will be meeting to acclaim Hammoud on Tuesday.