Several hospitals are expecting losses in the millions. For example, hospitals in Ontario could have to pay approximately $10 million without help from the federal government. 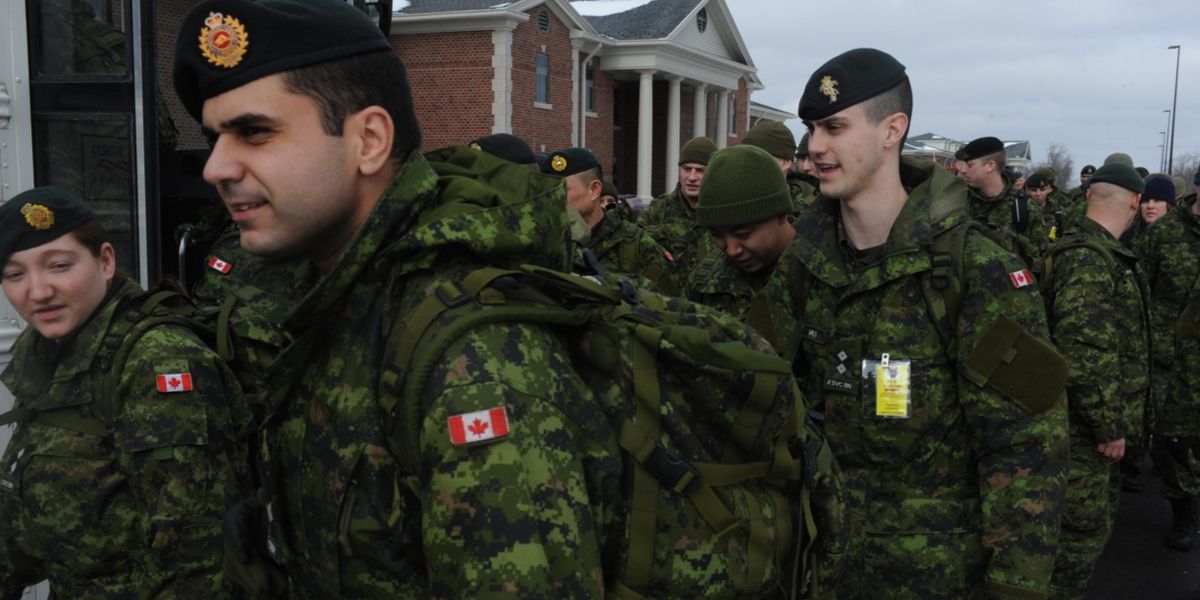 An exclusive report by Global News has revealed that the federal government has decreased the amount of money paid to hospitals to cover the medical expenses of members of the military.

When a member of the Canadian military undergoes such a procedure the army is expected to pay the hospital back for the services. However, recent substantial changes this spring has reduced the amount of money spent on healthcare for Canadians in uniform.

Under the new rules, the military will cover fewer fees meaning that hospitals will have to deal with the losses.

Several hospitals are expecting losses in the millions. For example, hospitals in Ontario could have to pay approximately $10 million without help from the federal government.

” I was surprised and extremely disappointed to learn that the federal  government, through the Canadian Armed Forces, is attempting to  unilaterally impose a new fee schedule for the delivery of health care  to serving members and veterans. These changes, which were communicated  without consultation, could result in either undue burden on hospitals  or, worse yet, military members and veterans being charged to access  health care services. Neither of these options are acceptable,” wrote Elliott in a letter obtained by Global News.

The changes do not only affect Ontario, but other provinces as well. Alberta is expected to lose $2 million in healthcare revenue.

Critics of the cuts are asking questions about whether the new funding changes will lead to members of the military being denied vital services by Canadian hospitals.