On December 1, notable Christian actor, producer, and author Kirk Cameron released his latest children's book, however, his attempts to spread the gospel at America's public libraries have been denied.

On December 1, notable Christian actor, producer, and author Kirk Cameron released his latest children's book, however, his attempts to spread the gospel at America's public libraries have been denied.

The same institutions that snubbed Cameron and his faith-based book show no qualms when it comes to giving a platform to pro-LGBTQ creators or hosting drag queen story hours for preschoolers.

According to FOX News, Cameron's publisher, Brave Books, reached out to fifty libraries but was either turned down or ignored every time.

"We are a very queer-friendly library. Our messaging does not align," said a representative of the Rochambeau Public Library in Providence, Rhode Island. 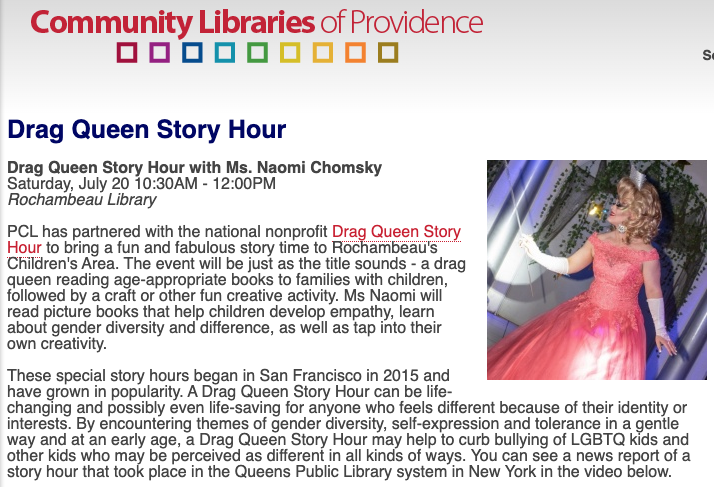 On their website, the RPL boasts about partnering with the Drag Queen Story Hour nonprofit to host events aimed at children. The library suggests that such events will help in ensuring kids are "encountering themes of gender diversity, self-expression, and tolerance in a gentle way and at an early age."

A branch of the San Diego Public Library System also turned down Brave Books' request, suggesting Cameron would not garner an audience because of "how diverse [the] community is." 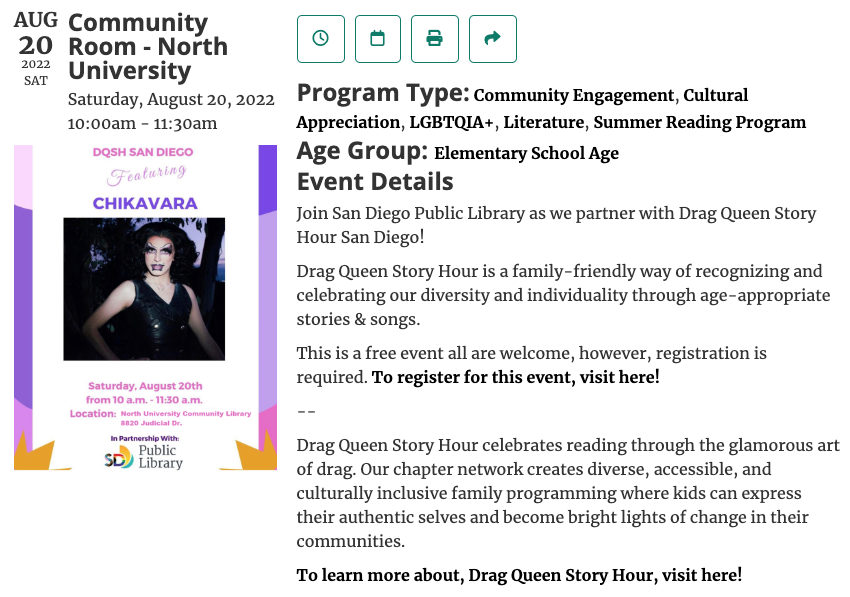 According to the SDPL, while Christian teachings don't fall under the umbrella of diversity, drag queen story hours do. The library proudly hosted an event aimed at elementary school-age children wherein drag queens would celebrate "diversity" through "age-appropriate stories & songs." 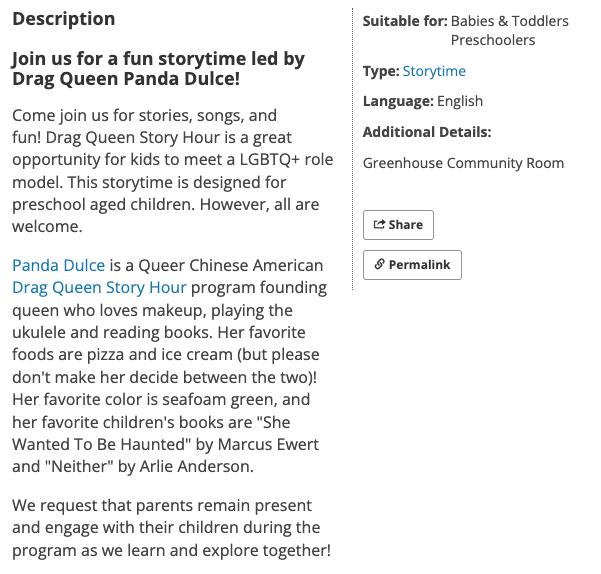 Similarly, the Alameda County Library denied Cameron a slot while allowing drag queens to read to babies, toddlers, and preschoolers, suggesting the children would "meet an LGBTQ+ role model."

While most of the libraries were vague in explaining their decision to reject Cameron, the Indianapolis Public Library's central location was not shy about the fact that they were looking for "authors of color" and "focusing on racial equity."

The IPL, too, hosted a drag queen story hour aimed at preschoolers.

Cameron decried the fact that "publicly funded libraries are green-lighting 'gender marker and name change clinics' while denying a story time that would involve the reading of a book that teaches biblical wisdom."

"How much more clear can it get?" he added. "We have to start fighting back, or we will lose our kids and this country."

Cameron and his publisher have vowed to donate one copy of his new book to a library with each purchase.

The book, As You Grow, does not appear to be a piece of literature that would garner such a negative reaction. According to Cameron, it "teaches biblical wisdom and the value of producing the fruit of the spirit: love, joy, peace, patience, kindness, goodness, gentleness, faithfulness, self-control."