London commuters sick and tired of disruptions to critical infrastructure by Extinction Rebellion protestors took matters into their own hands when the subways were brought to a halt by protestors who climbed several train cars. 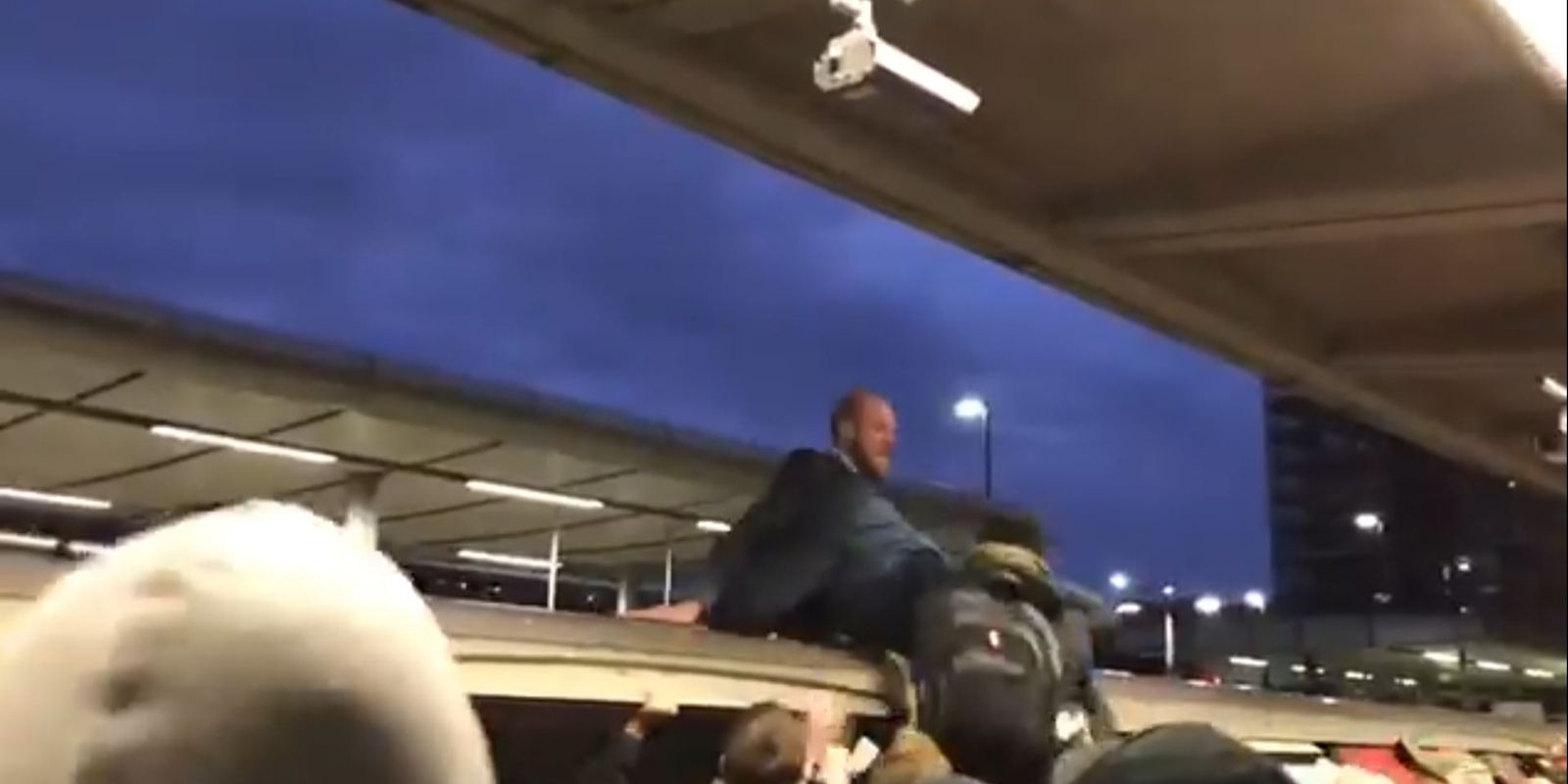 London commuters sick and tired of disruptions to critical infrastructure by Extinction Rebellion protestors took matters into their own hands when the subways were brought to a halt by protestors who climbed several train cars.

In videos of the incidents, average citizens can be seen hauling the radical environmentalists off from the top of train cars.

Protestors climbed the train cars in order to delay transportation in the United Kingdom’s busy metropolitan capital. When on top of the subway protestors held banners that read: “Business as usual = death.”

During the spectacle, some Londoners grew tired of the interruption and grabbed the protestors by the ankles to force them off of the subways so that they can resume their routes.

After one of the protestors is brought down to the platform, several angry commuters proceed to strike or kick at the individual as they move through the crowd.

Some Londoners also confronted the environmentalists, accusing them of hypocrisy and asking them how they arrived at the platform.

“It’s a clear answer, how did you get here? Obviously by a train, by a bus…” said one commuter to a protestor.