On Friday, the Lousiana Supreme Court handed down a ruling in which a Baton Rouge police officer will be allowed to proceed with a lawsuit against BLM organizer DeRay Mckesson. 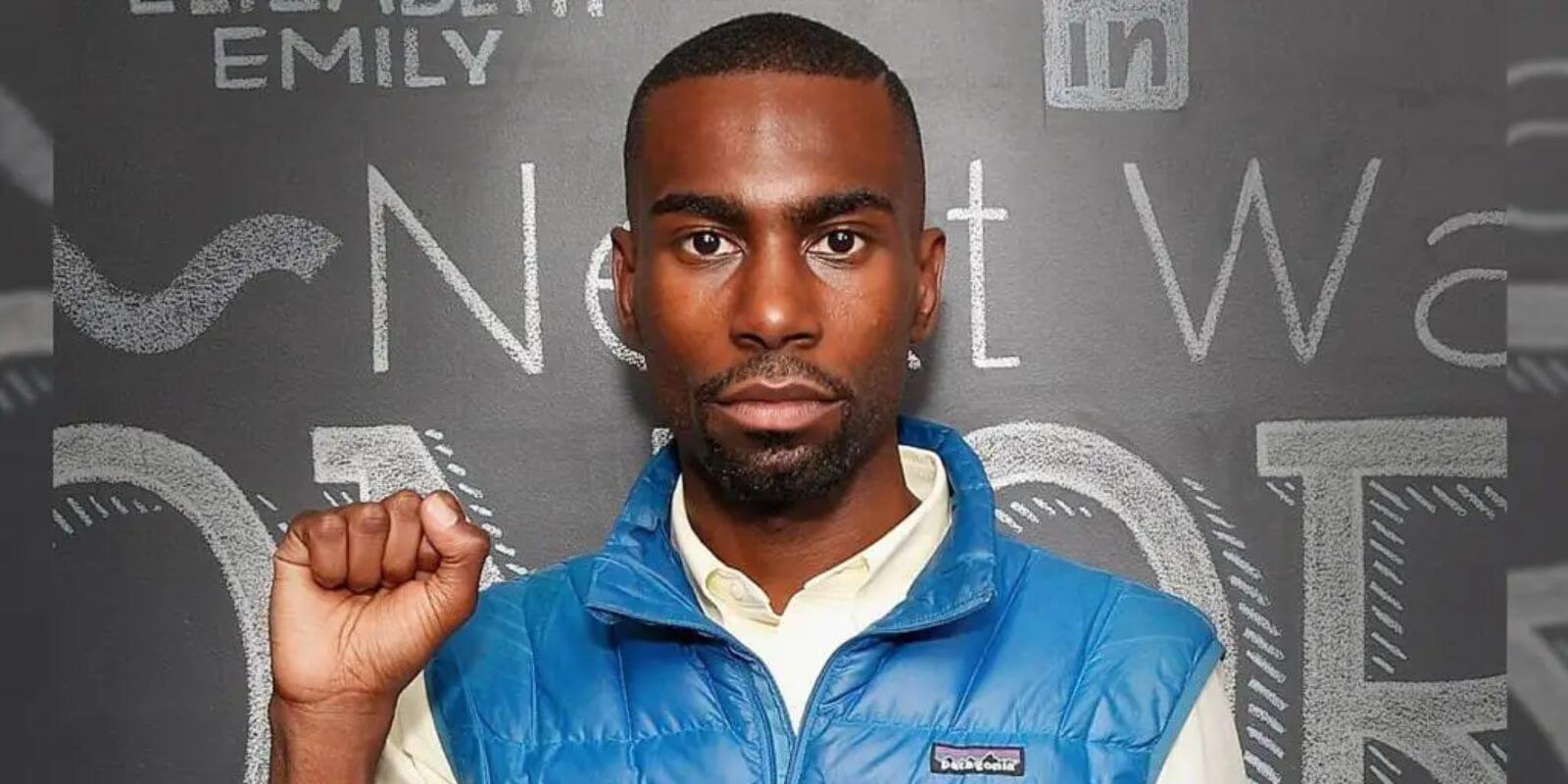 On Friday, the Lousiana Supreme Court handed down a ruling in which a Baton Rouge police officer will be allowed to proceed with a lawsuit against Black Lives Matter organizer DeRay Mckesson.

The police officer, who remains anonymous at the time of this writing, was apparently injured when he was hit with objects by violent protestors while in the process of making an arrest during a riot in 2016.

Local news reported that "...the officer, identified in a lawsuit as John Doe instead of by name, claims he was seriously wounded after demonstrators began to 'loot a Circle K' for water bottles," and that "...the demonstration was part of larger demonstrations in the aftermath of the police killing of Alton Sterling."

The rioters then started to throw the water bottles at officers who were arresting their friends. According to the lawsuit, events escalated from simple water bottles quickly, "When the Defendants ran out of the water bottles they were throwing at the Baton Rouge City Police, a member of Defendant Black Lives Matter then picked up a piece of concrete or similar rock-like substance and hurled into the police that were making arrests."

The lawsuit further alleges that the plaintiff was knocked to the ground, lost some of his teeth, and suffered injuries to the jaw and brain as the result of the incident.

Mckesson is named as the principal defendant in the lawsuit because of his role and planning an promoting the demonstrations. Considering violence during previous protests, and that Mckesson had prior knowledge of the events, the lawsuit alleges he is responsible for the resulting violent criminal actions that occurred.

Ironically, the lawsuit is predicated on other current legal precedents set by the governmental Jan 6 committee, which, according to The New York Times, filed a motion on March 3 suggesting he could be charged with engaging in a criminal conspiracy.