Canada's insurers called on all governments to prioritize investments that build resilience and better protect families and communities. 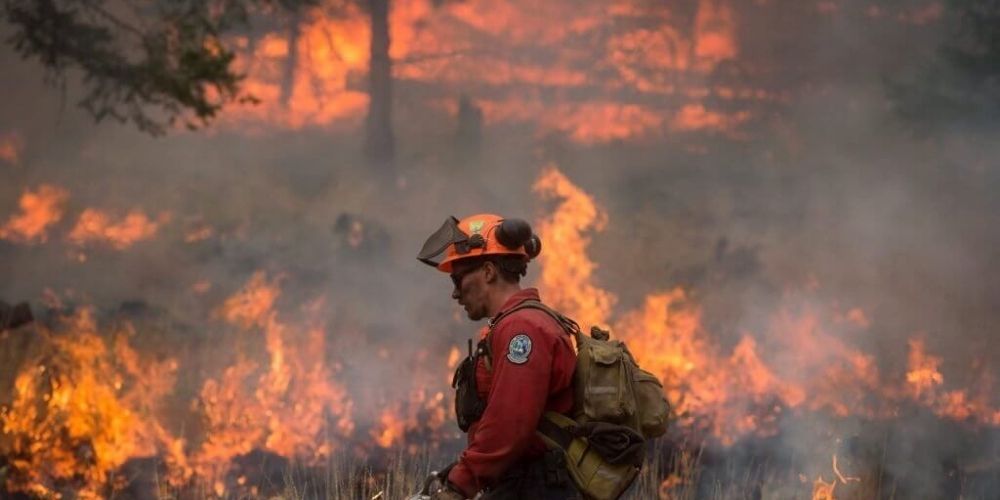 The devastating June wildfire that ravaged Lytton, BC caused $78-million in damage. The Insurance Bureau of Canada said in a statement that they received about 300 claims concerning predominantly residential properties.

The fire engulfed the community on June 30 during a record-breaking heatwave in the region. Two people died, while thousands of other residents had only minutes to abandon their homes.

The bureau’s statement said the Lytton wildfire provides a tragic reminder of the risk to BC communities and Canada from a changing climate. "This wildfire has devastated the community," said Aaron Sutherland, vice-president western and Pacific at the bureau. He assured the residents of Lytton that Canada’s insurers would help them rebuild and recover from the wildfire, reported the Globe and Mail.

The news comes as the province faces another heat wave and dry conditions following a damp long weekend that worsened the wildfire risk.

"We all must do better to prepare for wildfires, floods, heat, hail and windstorms," said Sutherland. "These perils are having an outsized impact on those most vulnerable," adding, "we must greatly enhance our efforts to mitigate future change and adapt to the new weather reality we face."

Statistics from Emergency Management BC indicated 64 evacuation orders by the BC government, which affected around 4,300 properties. Residents of some 21,000 other properties also received a warning to be ready to leave on short notice.

Sutherland called on all governments to prioritize investments that build resilience and better protect families and communities.

The BC Wildfire Service said that personnel have to contend with two dozen new fires over the past 48 hours, adding to the almost 270 active fires across the province. They confirmed some 1,275 fires this year have scorched 501,676 hectares of land. That’s less than half of the worst fire season when 1,354,384 hectares burned in 2018.

The BC government extended its wildfire state of emergency on Tuesday until August 18 to provide ample time to manage potential mass evacuations and provide better support to those residents.