"Women go through completely unique experiences, and surgery or finding yourself doesn't change that." 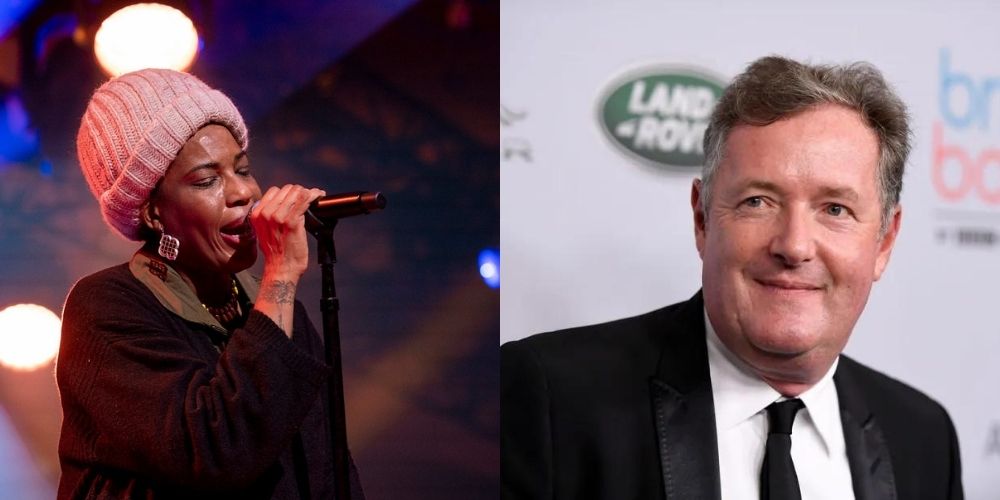 American R&B singer, Macy Gray, has stirred controversy after her Monday appearance on Piers Morgan Uncensored in which the two discussed their opinions on "gender-affirming" surgery and how gender should be defined.

"If I asked you what a woman is, what would you say?" Morgan asked Gray.

"Let's say a human being with boobs. We should start there, and a vagina."

She continued on to say that "the whole 'he-she' thing" was getting confusing. Gray then clarified that she would use people's preferred pronouns, but that doesn't change the biological truth.

"As a woman, just because you go change your parts, doesn't make you a woman. Sorry," she said.

"When people like JK Rowling have said this, they get attacked, they get abused," Morgan warned. "The cancel culture mob comes for them. She gets called transphobic and so on. You may get the same for saying it."

"But it's the truth!" the Grammy-winning musician responded, standing her ground. "And I don't think you should be called transphobic just because you don't agree."

Gray was, in fact, called transphobic. The singer was met with harsh criticism on social media after appearing on Morgan's show. Among those calling for her cancellation was Philadelphia Magazine editor-at-large Ernest Owens, who called Gray a "TERF," meaning "trans-exclusionary radical feminist."

Morgan leapt to her defense, denouncing the "vicious mob" as they hurled insults and accusations of bigotry her way.

The beloved Harry Potter author herself even posted in support of Gray, which seems to have added more fuel to the social media fire.

Gray attempted to clarify her comments in the face of the backlash.

"I have nothing but love for the LGBTQ+ and transgender community and have been a supporter since day one," the "Why Didn't You Call Me" singer said in a statement to Billboard.

"My statement on Piers Morgan was grossly misunderstood. I don’t hate anyone. I respect everyone’s right to feel comfortable in their bodies and live their own truth."

That wasn't good enough for the mob. The Rolling Stone publishing a relentless piece after the interview, in which they essentially accused her of contributing to hate crimes against transgender people.

"One thing’s for sure: Gray’s antiquated, misguided, and hateful rhetoric surrounding trans people is the type of sentiment that has had deadly consequences. The violent killings of trans Black women Brazil Johnson and Kitty Monroe last week are just the most recent examples."

"That was the most biased, wrong, taking things out of context-column ever written," the singer responded.

In the case of Johnson's death, the killer is still at large and the circumstances are a mystery. In Monroe's case, the victim was killed after they pulled out a gun in a domestic dispute and it was then used against them after an argument broke out in the bedroom. Neither case is conclusively an anti-transgender hate crime.

Gray released a message for the critics: